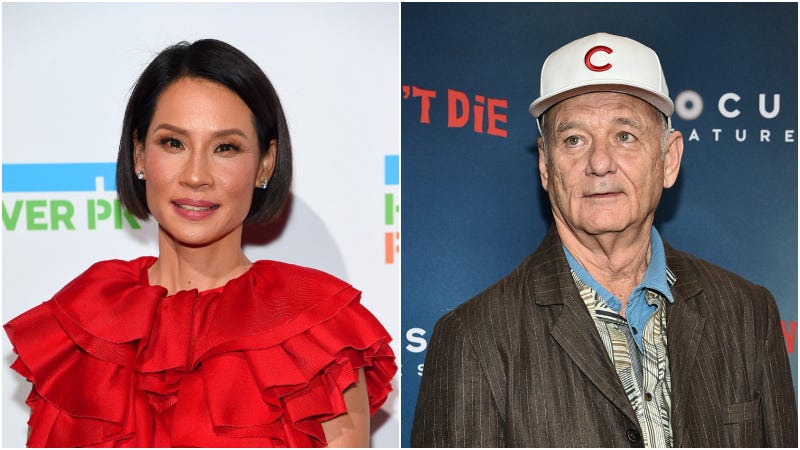 Lucy Liu is just as strong in real life as she seems on screen.

During an appearance on the Asian Enough podcast, the “Charlie’s Angels” star, 52, opened up about a rumored past altercation with Bill Murray on set of the hit film back in 2000, Yahoo! Entertainment reports.

Liu starred in the action comedy alongside fellow angels Drew Barrymore and Cameron Diaz. Murray, 70, played the role of Bosley, the liaison between the women and their boss.

Liu, who has remained extremely private throughout her Hollywood career, gave her side of the story after rumors recently resurfaced alleging Murray belittled her in front of other members of the cast and crew, per the Daily Mail.

"As we're doing the scene, Bill starts to sort of hurl insults, and I won't get into the specifics, but it kept going on and on," Liu said on the podcast.

"It was unjust and it was uncalled for. Some of the language was inexcusable and unacceptable, and I was not going to just sit there and take it," the "Elementary" star added. "So, yes, I stood up for myself, and I don’t regret it."