While “Law & Order: SVU” recently wrapped up its 22nd season, Mariska Hargitay and the rest of the cast attended the show's wrap party. However, a special guest also made an appearance.

The 60-year-old actor took to Instagram to share a photo from the party. He captioned the post, “Crashes an SVU party It was awesome @therealmariskahargitay was there. Food was great. Ppl were great. The scene was groovy. Etc.”

In the group photo, fans can see Hargitay in the back left, showrunner Warren Leight (next to Hargitay), and co-stars Kelli Giddish and Peter Scanavino, among others.

Meloni also posted another adorable snap of him and Hargitay showing us their big smiles.

“Hangin with friends in cool places @therealmariskahargitay,” he wrote.

In April, “Law & Order” fans got their wish as a moment they had been waiting literal decades for arrived when Stabler told Benson he loves her in an “Organized Crime” crossover episode. 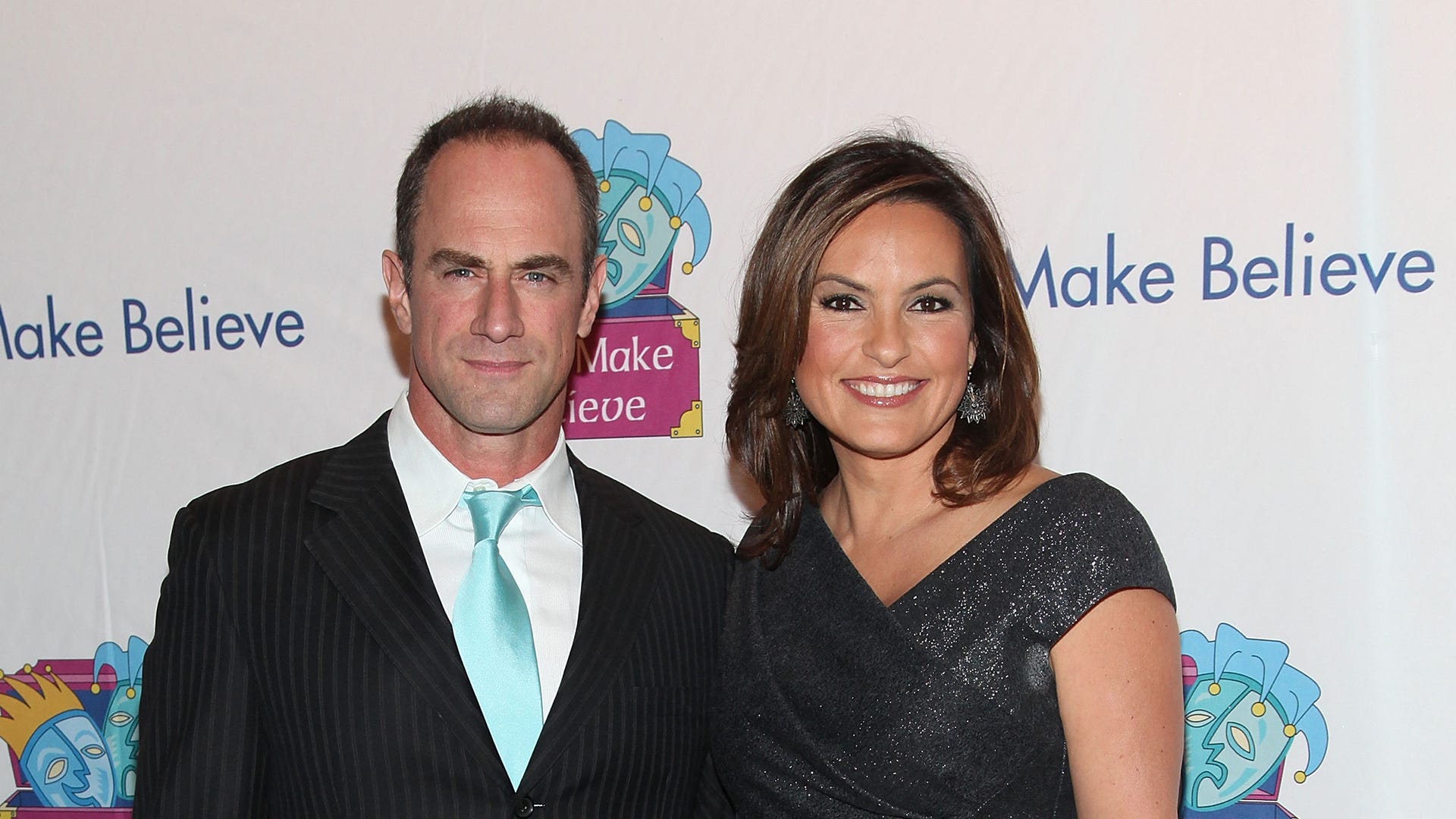 In the emotional scene, the former partners were brought together after Stabler’s children enlisted Benson’s help to have an intervention for the detective, whose behavior got increasingly erratic after the death of his wife.

Stabler snapped at Benson after she expressed concern, only to break down and say “I love you” to her.

But whether or not it was a romantic admission was left unclear, as Stabler followed up by saying he loves “all of you” to Benson and his children.