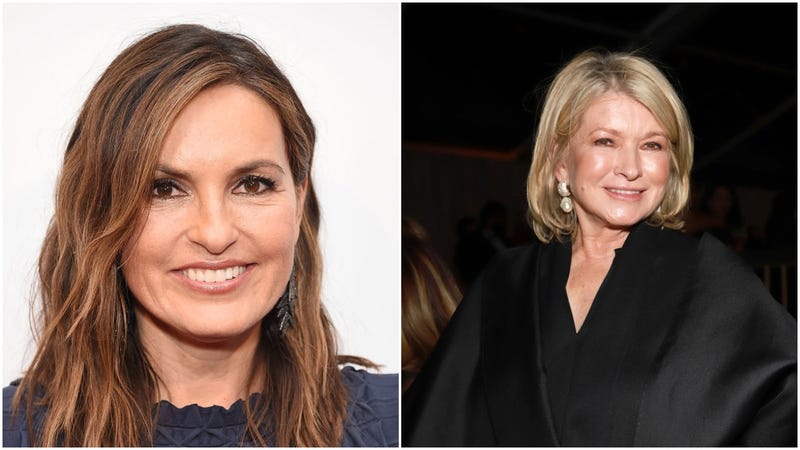 Stewart, 79, took to Instagram on Tuesday to update fans after undergoing surgery on a ruptured Achilles tendon.

"My first visit to my office in NYC since the two tendon transplant in my Achilles’ tendon,” the television star wrote.

"My @kneerover has saved my life!!! I have this model for travel and outdoors- large wheels with heavy treads and an indoor version with smaller wheels for use in my home -it can maneuver in and around my antique furnishings and tight spaces."

Stewart thanked Dr. John Kennedy at NYU Langone medical center "and his staff of lovely nurses and residents for putting me back together!"

Hargitay replied to the post revealing her desire to also have the medical scooter. "I kneeeeeed this!!!!!" the "Law & Order: SVU" star commented. 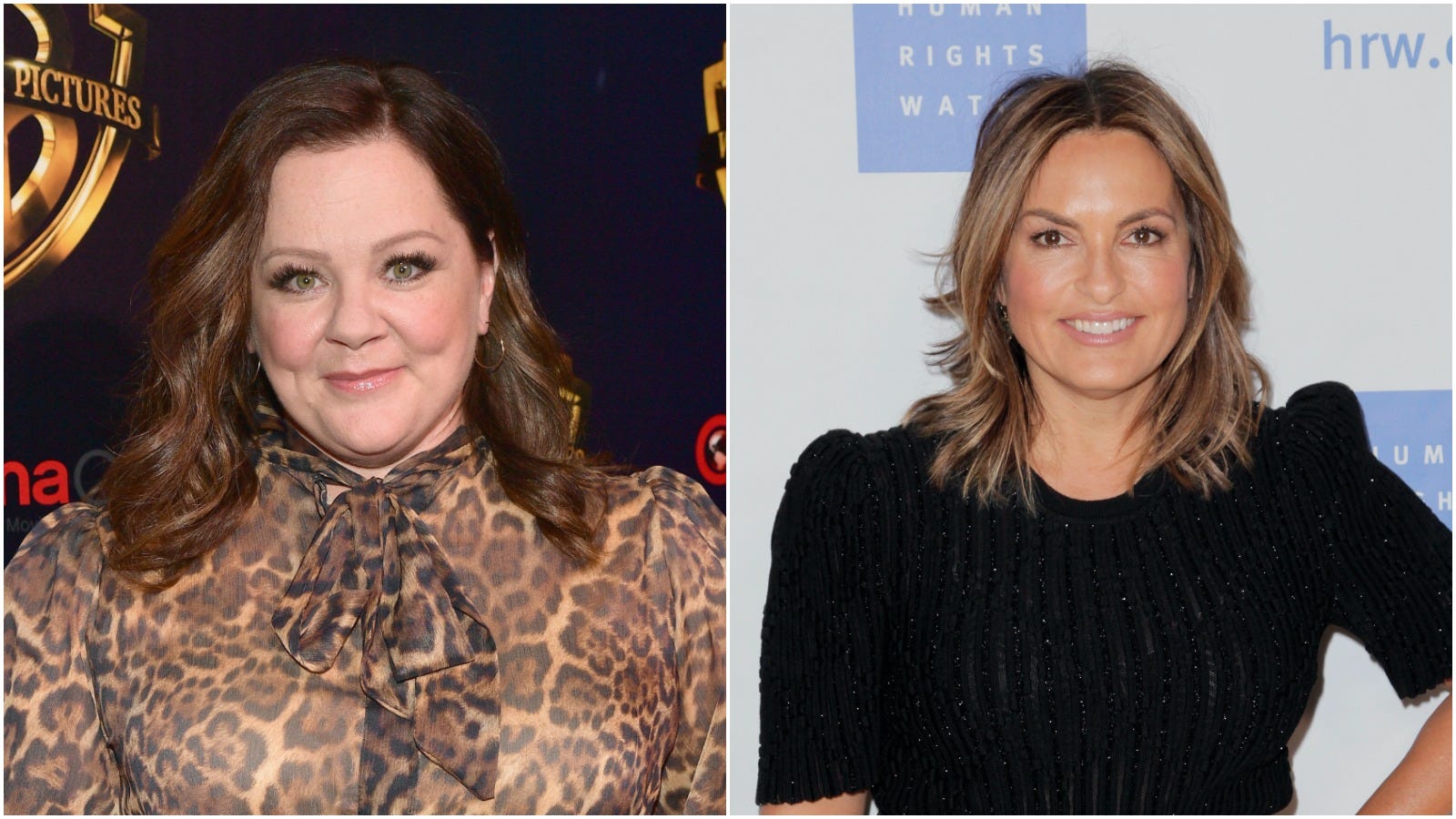 Earlier this summer, Hargitay broke her ankle and has been recovering at home.

Hargitay previously opened up about her injury by sharing an image of a cast and bandage around her right ankle.

According to Page Six, Hargitay fell during a screening of the new Marvel movie “Black Widow” in the Hamptons before being taken to nearby Southampton Hospital in an ambulance for a visit to the emergency room.

Hargitay's latest calamity comes less than two months after she broke her knee and suffered a fractured ankle in May.

Besides injuries, Hargitay and Stewart made headlines last week after sharing a throwback photo of when the lifestyle maven appeared on "SVU" in 2012.