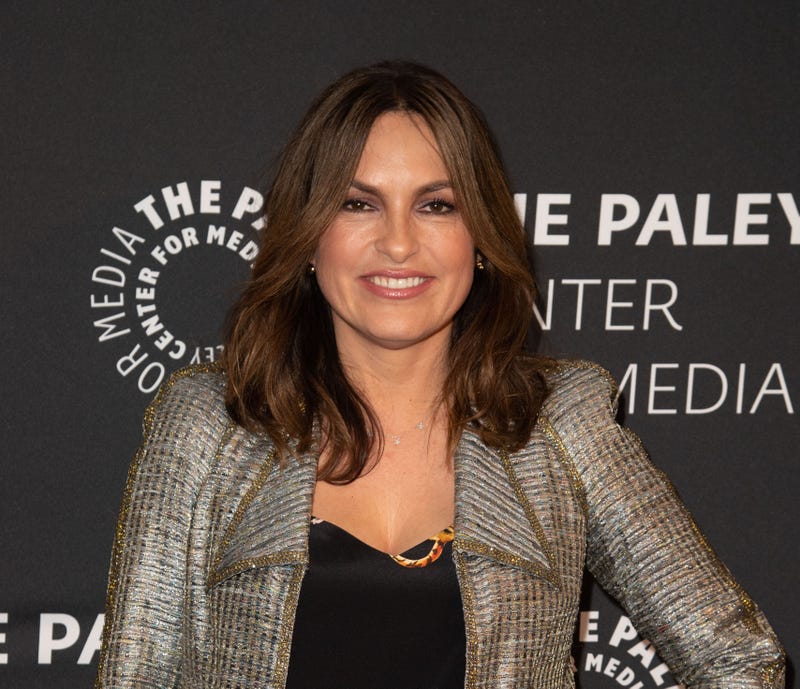 Captain Olivia Benson is on the mend and back at work!

Mariska Hargitay isn’t letting a broken ankle stop her from returning to her iconic role on “Law & Order: SVU.”

On Thursday, the 57-year-old was spotted maneuvering on the show’s New York City set using a pair of crutches, reported Today.

According to the outlet, Hargitay was wearing the same navy floral dress she wore on the show’s recent season 22 season finale.

ON THE MEND: @Mariska Hargitay was spotted in New York City on crutches. She's recovering from a broken knee, hairline fracture in her ankle and torn ligament. We are wishing her a speedy recovery!
(Photo: Jose Perez/Bauer-Griffin/Shutterstock) #MariskaHargitay #entertainment pic.twitter.com/k9Z2pXtsvz

In addition to the crutches under each arm, the star had a boot on her right foot.

Earlier this month, Hargitay opened up about her injury by sharing an image of a cast and bandage around her right ankle.

According to Page Six, Hargitay fell and broke her ankle while exiting a screening of the new Marvel movie “Black Widow” in the Hamptons.

The calamity also came less than two months after she previously broke her knee, tore a ligament, and suffered a fractured ankle. 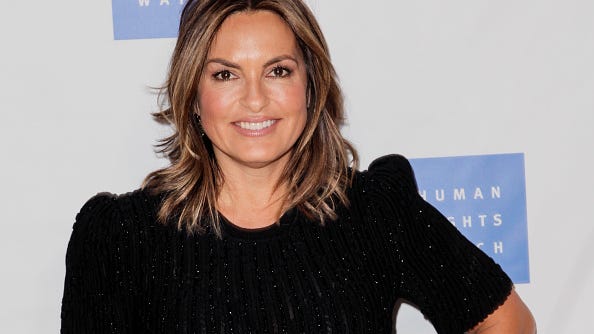 Despite her injuries, Hargitay was all smiles as she began production on the 23rd season of “SVU.”

She also gave fans a behind-the-scenes look at the action by sharing video during a break from shooting a scene.

“SVU 23. It’s happening,” Hargitay said while sitting inside a vehicle as members of the crew are heard in the background. “Lights, camera, action. Thanks for watching.”