The media maven appears to be spending part of her time in self-isolation scrolling through social media with a cocktail at her side.

This became evident after the 78-year-old wrote some gibberish in an Instagram comment and then later admitted she had thrown back drinks.

It all started after Stewart responded to a video of adorable chicks on the chicken farm account The Best Little Hen House in Texas.

“M as me sure you feed and wAter them daily And keep the heat lss as no BK in s as Nd when you can finally come back to nyc who is going to care for them??" she bewilderedly wrote.

When someone pointed out that they weren’t clear as to what she meant, the “Martha & Snoop’s Potluck Dinner Party” host didn’t make any excuses and completely fessed up.

“What a mess, I have been drinking,” she wrote like a true legend and included a laughing emoji.

Her fans clearly thought this was a “good thing” and sent her nothing but praise.

“You are a rockstar,” wrote one fan.

“Martha, keeping it real during CoronaV 2020!,” added another.

“Love her forever,” commented a third. 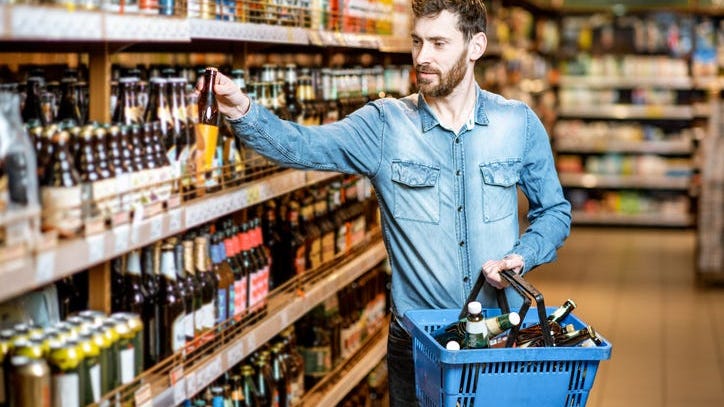 Martha isn't alone as it's been reported alcohol sales after dramatically increased since the start of the pandemic.

According to AP News, US sales of alcoholic beverages have soared by 55%. Tequila, gin, and pre-mixed cocktails alone jumped 75% compared to this time last year. In addition, wine sales have increase by 66%, while beer sales rose by 42%

So, cheers to everyone, but especially Martha!