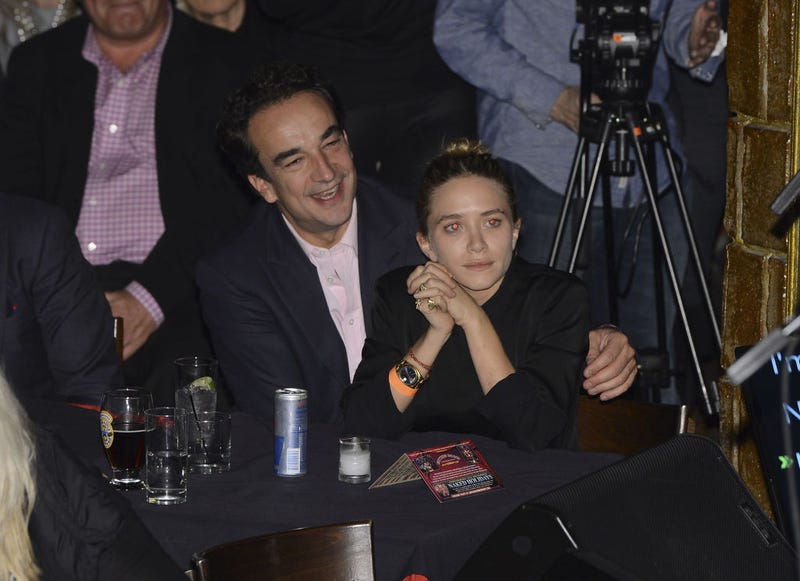 According to TMZ, the “Full House” actress initially filed a divorce petition on April 17th, but was informed New York courts were only accepting them in emergency situations due to the coronavirus pandemic.

The 33-year-old now wants the split expedited because she claims Sarkozy is trying to kick her out of their Manhattan apartment, the outlet reported. The 50-year-old has allegedly given Olsen until May 18th to remove all her belongings from the home.

She also claims Sarkozy terminated the lease on the apartment without her knowledge.

In order to try and stop him, Olsen filed the emergency order to start the divorce proceedings, reported TMZ.

According to the outlet, Olsen is requesting that their prenuptial agreement be enforced.

After dating for several years, Olsen and Sarkozy married in a private ceremony in November 2015. They have no children.