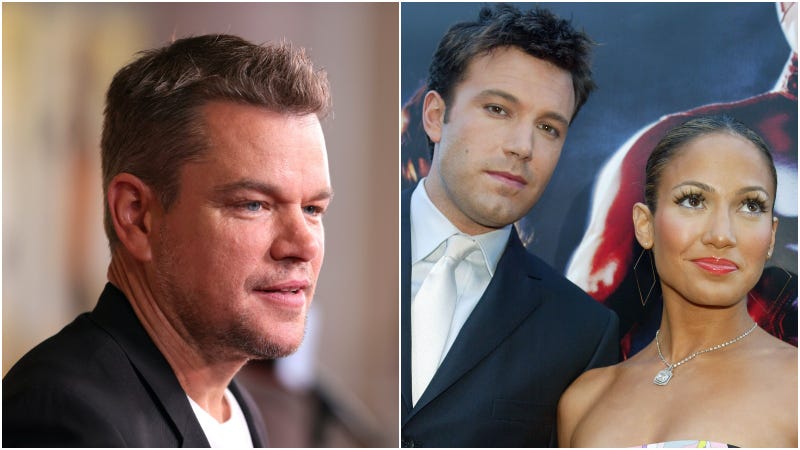 A budding romance can only run smoother if your best friend approves of your significant other.

And with Ben Affleck and Jennifer Lopez officially announcing they’ve rekindled their love affair with a very public lip-lock over the weekend, Matt Damon has now chimed in with his thoughts on his bestie’s relationship status. 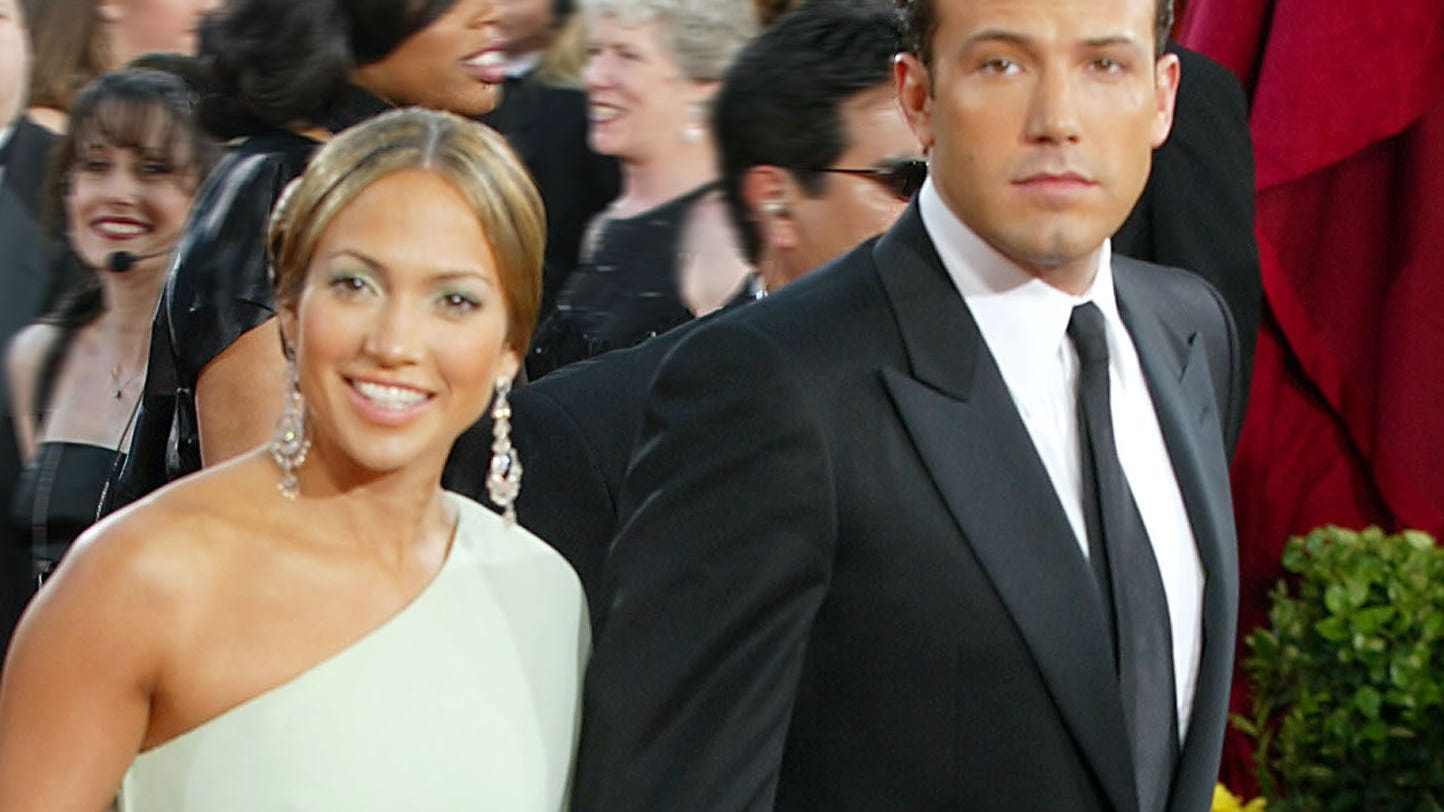 Damon was asked to comment on his “Good Will Hunting” costar’s relationship with the pop diva at the premiere of his latest film, "Stillwater," on Monday.

"I'm just so happy for him,” the 50-year-old said of Affleck to Extra.

"He's the best. He deserves every happiness in the world," he added. "I'm glad for both of them."

Damon was obviously more open to discussing Affleck’s lovelife now that it’s become Instagram official, as he previously played it coy when the rumors of their romance first made headlines earlier this year.

“There’s not enough liquor in the world for you to get me to say something about that,” Damon said during an appearance on the “Today” show in May.

Despite not confirming anything at the time, he never wavered from showing his support for Team Bennifer. As far as Lopez's BFF, Leah Remini already showed she's on board with the reignited love affair as she was the first to share an Instagram snap of the couple at her birthday party.

Rumors and whispers and paparazzi photos became facts after Lopez celebrated her 52nd birthday by sharing a photo engaged in a passionate kiss with Jennifer Garner’s ex-husband on Saturday.

The picture posted to J.Lo’s Twitter and Instagram profiles was the first time Lopez had officially confirmed reigniting her relationship with Affleck since calling off her engagement to Alex Rodriguez. 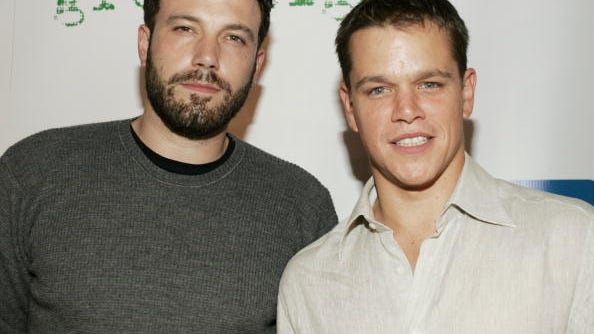 Affleck and Lopez were initially engaged in 2002 and later co-starred in films like "Jersey Girl" and "Gigli." After postponing their 2003 wedding, they called it quits in 2004.

17 years later, Bennifer is back.