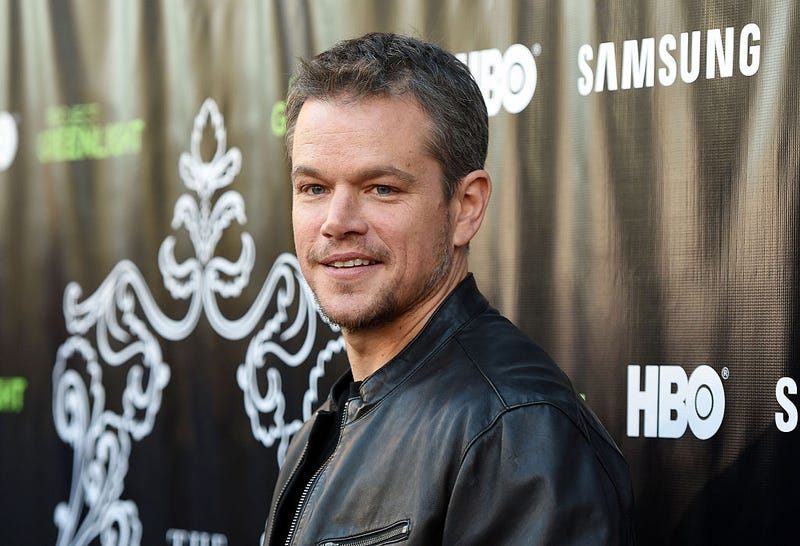 It’s common for children and teenagers to give their honest option.

Matt Damon can relate to that and explained how his teenage daughter says no when it comes to watching any of his movies that show off his acting ability.

In an interview with CBS News, Damon promoted his new movie, “Stillwater.” The 50-year-old actor said that his 15-year-old Isabella doesn’t want to watch “Good Will Hunting” because she thinks “he may be good in it.”

Damon added that his daughter is very hard on him when it comes to his career.

“My daughter said, ‘Hey, remember that movie you did, 'The Wall?'' She goes, ‘Dad, there was nothing great about that movie.’ I said, ‘It was called 'The Great Wall,'" Damon said.

“She keeps my feet firmly on the ground,” he added.

Despite the strong opinions, Damon expressed how he is relieved that Isabella and his other kids understand how much he loves his work.

“I like that they know that I love my job,” Damon said. “They know it’s time-consuming and a lot of work and that it fills me up.”

Recently, the actor found it “eye-opening” to meet Donald Trump supporters while researching his role for the upcoming movie “Stillwater,” where the 50-year old actor plays an Oklahoma oil rig worker. 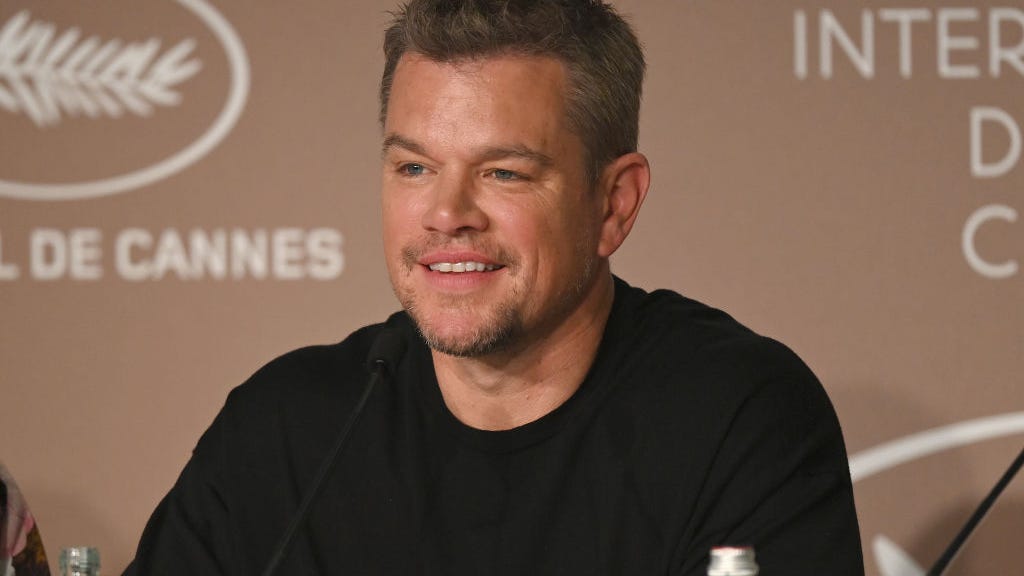 Damon, who is vocal about his political views and in 2017, called Trump’s response to the violence that occurred at a white supremacist rally in Charlottesville, Virginia “absolutely abhorrent,” revealed that he took a road trip through Oklahoma to prepare for his role.

“These guys don’t apologize for who they are,” said Damon, sharing that he went to barbecues and the workplaces of the men that inspired his character, who travels to France to free his daughter from prison after she is convicted of murdering her roommate.