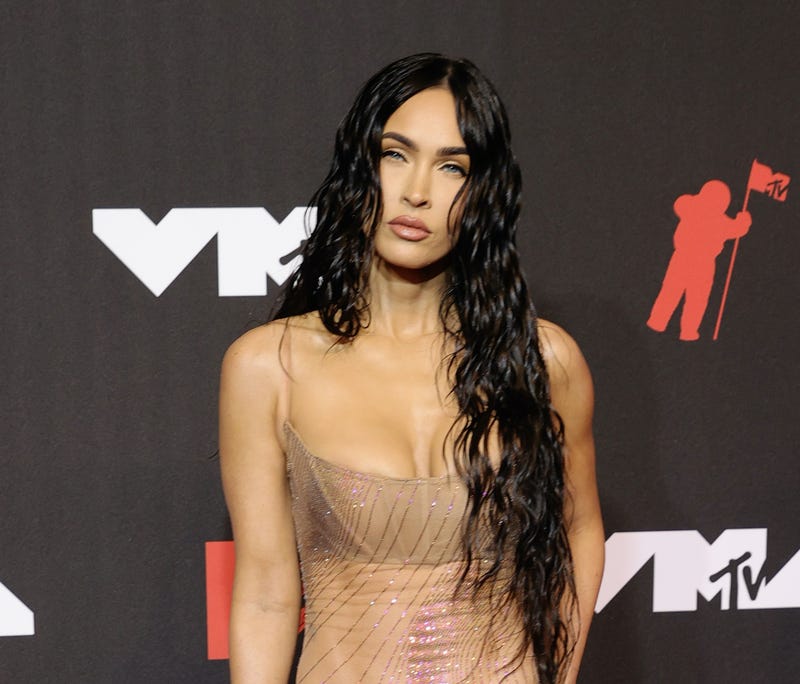 Megan Fox is considered to be one of the most beautiful women in the world, but even she struggles with self-image issues.

In a new interview, the 35-year-old actress got candid about her “deep insecurities” and disclosed her own battle with body dysmorphia.

"We may look at somebody and think, 'That person's so beautiful. Their life must be so easy,'" Fox told British GQ Style.  "They most likely don't feel that way about themselves."

When asked if this was how she felt about herself, the “Jennifer’s Body” star made her revelation.

“Yeah, I have body dysmorphia," she replied. "I have a lot of deep insecurities."

While she didn’t elaborate further, Fox was joined by boyfriend Machine Gun Kelly in the joint interview and noted how meeting the musician helped her tap into her true self.

"You know, famously, like, I’m an unusual person," she continued. "And I had buried a lot of that because it didn’t have a place to live. That’s something that, meeting him, it’s like meeting your own soul’s reflection. I recognize so much of myself in him, and vice versa, and that locked-up part of me that I had put away." Megan Fox and MGK give each other matching tattoos, then pose nearly naked and talk about it

Earlier this year, Fox disclosed how she was forced to dress “less sexy” early in her career, which she was told would help her be taken “more seriously” in the industry.

Fox will next star as a vampire in the Netflix horror movie “Night Teeth,” which starts streaming on October 20th.