Since stepping down from their royal duties, Meghan Markle and Prince Harry are all about keeping a low profile.

After relocating to Los Angeles a few weeks ago, the Duke and Duchess of Sussex took to the streets to quietly deliver free meals to local residents in need amid the coronavirus pandemic.

The pair first volunteered on Easter Sunday and then returned a few days later to deliver more meals on Wednesday.

"I gave them the protocols in terms of masks, gloves and six feet of social distancing. So they went out and knocked on doorsteps wearing N95 masks and gloves," Richard Ayoub, executive director of Project Angel Food, told E!  "They were pretty covered up so some of the people they delivered to may not have had any idea who they were.” 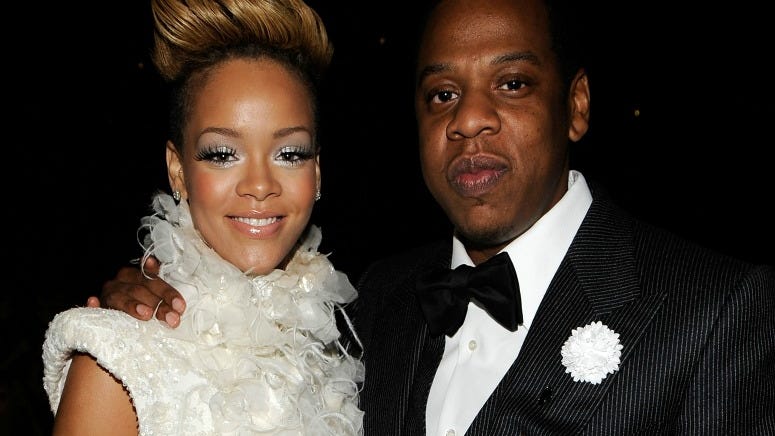 One unsuspecting West Hollywood resident detailed his interaction with the former royals.

“They were both nice and very down-to earth people,” Dan Tyrell told Wehoville.  “They had masks on, and they were dressed down with jeans, but very nice jeans.”

After their brief interaction, he realized just who they were.

“I thought that tall red-headed guy looked pretty familiar, and that girl was very pretty,” he added. “Then I saw the large black SUVs with the security guards behind them.”

In total, Ayoub said Meghan and Harry made 20 deliveries over the two days.

"I am blown away that they chose us. They care about our vulnerable population," Ayoub told “Entertainment Tonight.” 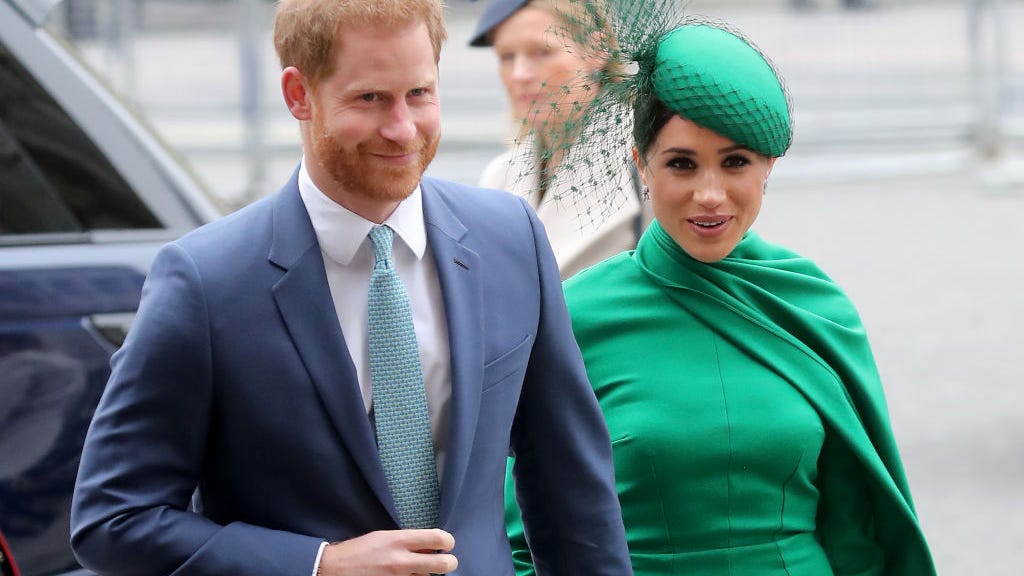 Project Angel Food normally delivers 1600 meals a day, but with the spread of COVID-19, another 400 people have signed up for their services.

Following their exit from their royal duties on March 31st, Meghan and Harry launched a new charity organization entitled Archewell.