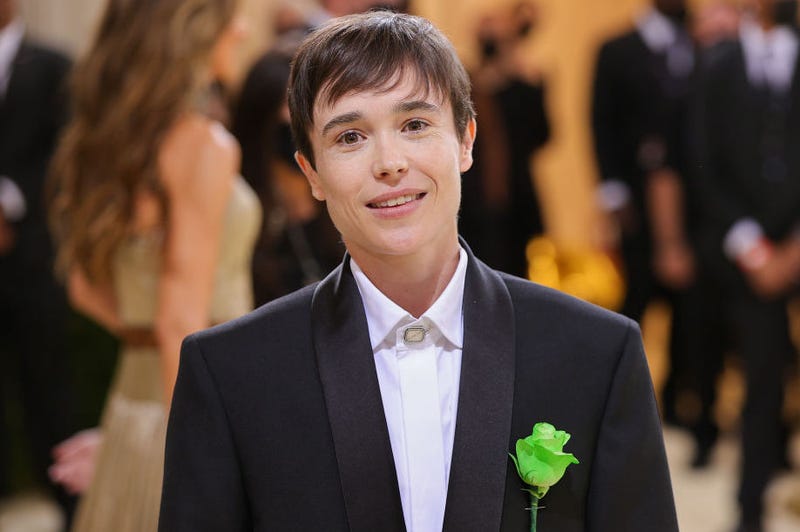 Elliot Page looked dapper in a tux and sneakers for fashion's biggest night of the year: The 2021 Met Gala in New York City.

It was the 34-year-old actor’s first time stepping onto the red carpet since he announced he is transgender in December. 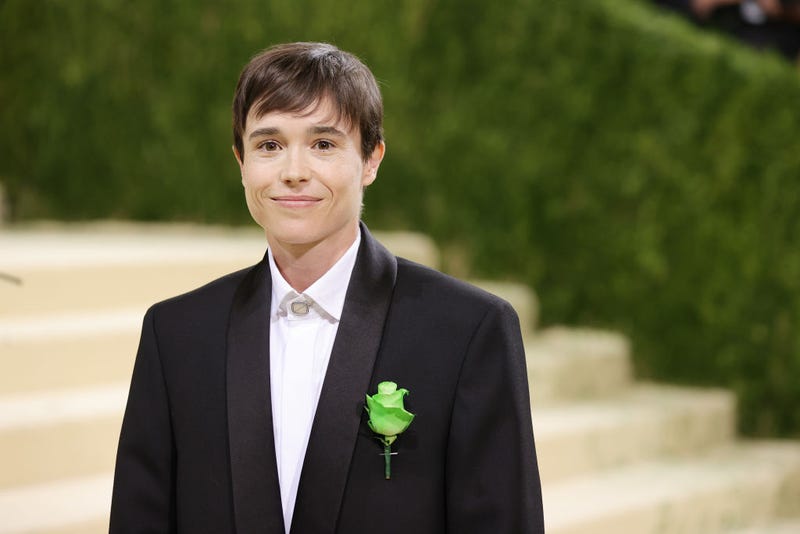 The "Juno" star rocked a short wavy haircut and accessorized his black-tie outfit with a green rose. The symbol originates from poet Oscar Wilde who often wore a green carnation on his lapel and is an homage to queer love, according to Yahoo.

Fans were excited to see Page on the steps of the Met, with one tweeting, “ELLIOT PAGE SAVED THE MET GALA YAL,” while another added, “He's so happy to be himself!”

Elliot Page’s look may be simple, but that smile says it all. He is so happy to be himself! #MetGala pic.twitter.com/OCo8wl6Frp

In March, in his first interview after coming out, Page told Time that he has “fully become” himself.

“This feeling of true excitement and deep gratitude to have made it to this point in my life, mixed with a lot of fear and anxiety,” Page said. “What I was anticipating was a lot of support and love and a massive amount of hatred and transphobia. That’s essentially what happened.” 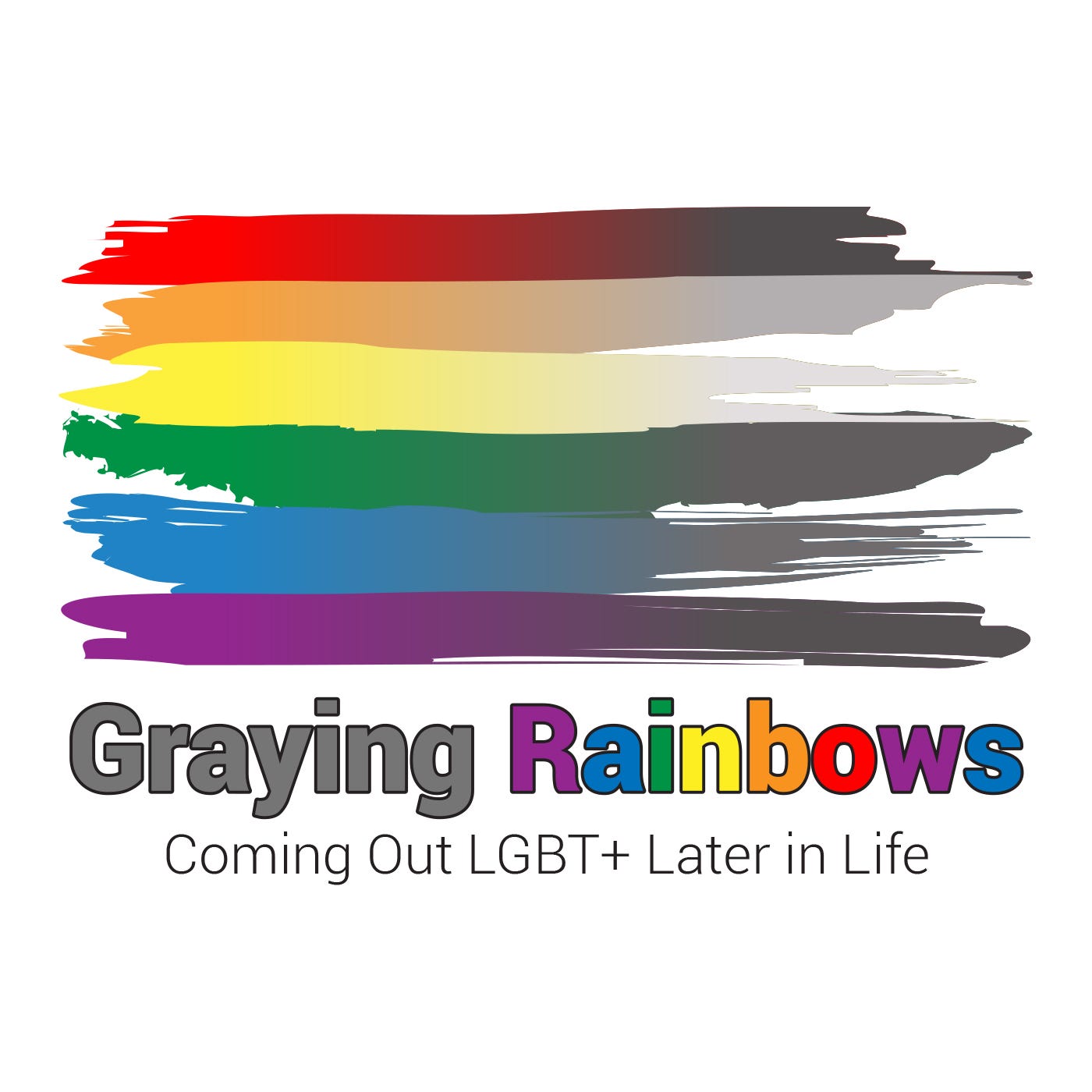 Page explained that his path towards self-discovery was a long time coming. He admitted that for years, his appearance didn’t match how he felt on the inside.

“I felt like a boy,” he recalled after he was allowed to cut his hair short as a child. “I wanted to be a boy. I would ask my mom if I could be someday.”

Page said that the social isolation caused by the coronavirus pandemic was a gift.

“I had a lot of time on my own to really focus on things that I think, in so many ways, unconsciously, I was avoiding,” said Page, who filed for divorce from his wife, Emma Portner, in January. “I was finally able to embrace being transgender and letting myself fully become who I am.” 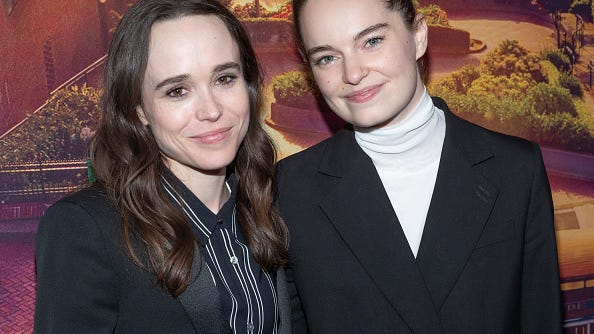