What could be better than Michael B. Jordan siting shirtless on your kitchen counter, working as your own virtual assistant?

You can now live out your fantasy in an upcoming 2021 Super Bowl commercial starring the dreamy “Black Panther” star as Amazon’s smart assistant, “Alexa.”

Amazon released a 60-second tease of the commercial to Twitter on Tuesday, which has already been viewed 2.6 million times.

In the ad, a woman becomes smitten with her Amazon device after dreaming what it would be like to have Jordan instead of an AI device.

The woman asks a blue-eyed Jordan to “dim the lights” and he takes off his shirt in response. Her partner then runs into the room, hilariously demanding Alexa turn the lights back on.

Jordan, who rose to fame playing the quarterback Vince Howard in “Friday Night Lights," became affiliated with the tech giant after Paramount sold distribution rights of the film “Without Remorse” to Amazon, according to Delish.

The film, starring the 33-year-old “Creed” actor, is set to release on Amazon Prime Video in 2021. 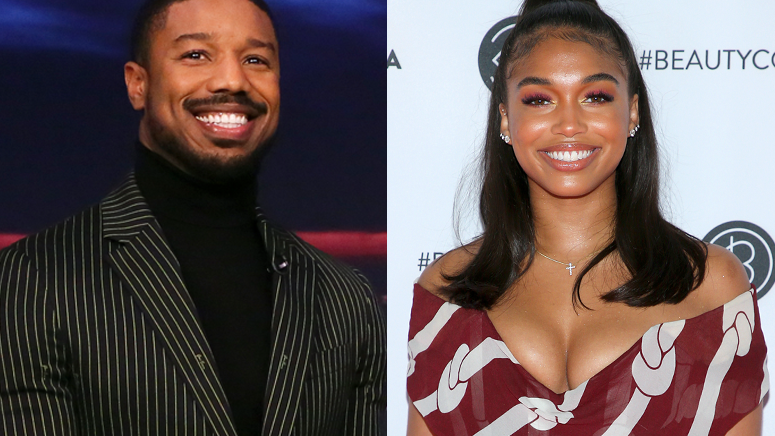 Michael B. Jordan and Lori Harvey are Instagram official: See their posts

The streaming giant is using the multimillion-dollar Super Bowl commercial slot to cross-promote the virtual assistant’s new product design, as well as their upcoming movie.

Michael B. Jordan is among multiple other A-listers to star in an Amazon Super Bowl commercial, including Forest Whitaker, Harrison Ford, and Ellen DeGeneres.