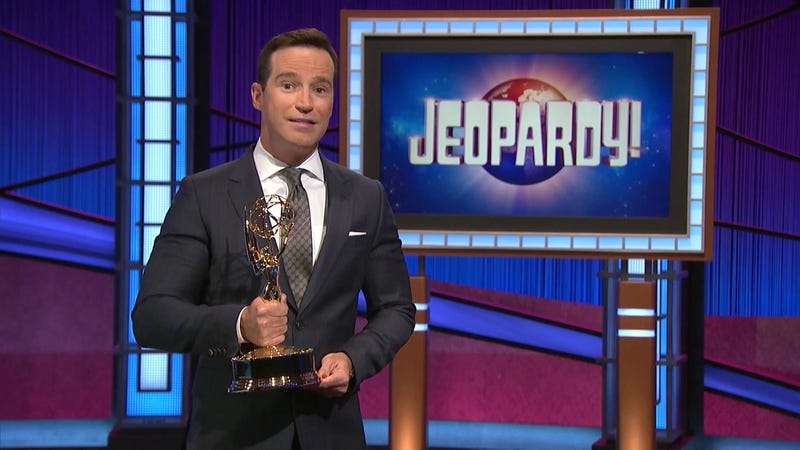 NEW YORK (1010 WINS) -- A tumultuous few weeks for Mike Richards has ended with him not only out as host of “Jeopardy!” but also no longer executive producing the show, as well as “Wheel of Fortune.”

Buzzfeed obtained a letter from Sony saying Richards would no longer serve in the position on both popular game shows, effective immediately.

JUST IN: Mike Richards out as Jeopardy and Wheel of Fortune EP, per note to staff from Suzanne Prete, Sony EVP, Business and Strategy pic.twitter.com/FsTp2dW7IY

“We had hoped that when Mike stepped down from the host position at Jeopardy! it would have minimized the disruption and integral difficulties we have all experienced these last few weeks. That clearly has not happened,” said Sony EVP of Business and Strategy Suzanne Prete in a letter to show staff.

Richards was chosen as Alex Trebek’s successor in a decision that was seen as divisive from the beginning after the show had embarked on a search that included actors, sports figures, journalists and celebrities.

He was found to have made demeaning comments about women, the homeless and others that Richards had made on a 2013-14 podcast, “The Randumb Show.” He stepped down as host after reports came to light.