Millie Bobby Brown broke down crying after a fan made her feel “uncomfortable” and “disrespected” by filming her without her consent.

The encounter happened while the "Stranger Things" star was out shopping for holiday gifts with her mom.

The 16-year-old actress shared the fan experience on her Instagram story and detailed their interaction.

This Video is Heartbreaking...💔😢🤬 #MillieBobbyBrown

Millie doesn't deserve to be treated like that. SHE IS ONLY 16 YEARS OLD!!

Famous People are not obliged to do what you want, some people need to learn to be more respectful. pic.twitter.com/oThRNg3yoB

Brown continued, “But why would anyone want to be taken a video of? Of me? It’s not like of the both of us.”

The young star was visibly shaken up by the encounter, and claimed, “I don’t need to justify it to anyone. If I don’t want to be taken a video of, I don’t have to be.”

While Brown was paying for the gifts, the fan continued to film her despite requests to stop.

Brown said, “I’m a human being. Like, what more can I ask from you?”

The fan then asked, “So I can’t take a video of a human being?”

Brown responded, “No, not when I said no.”

The young actress told her 39.8 million Instagram followers, “It just makes me upset when people try to push the boundary. I wish people were more respectful.” 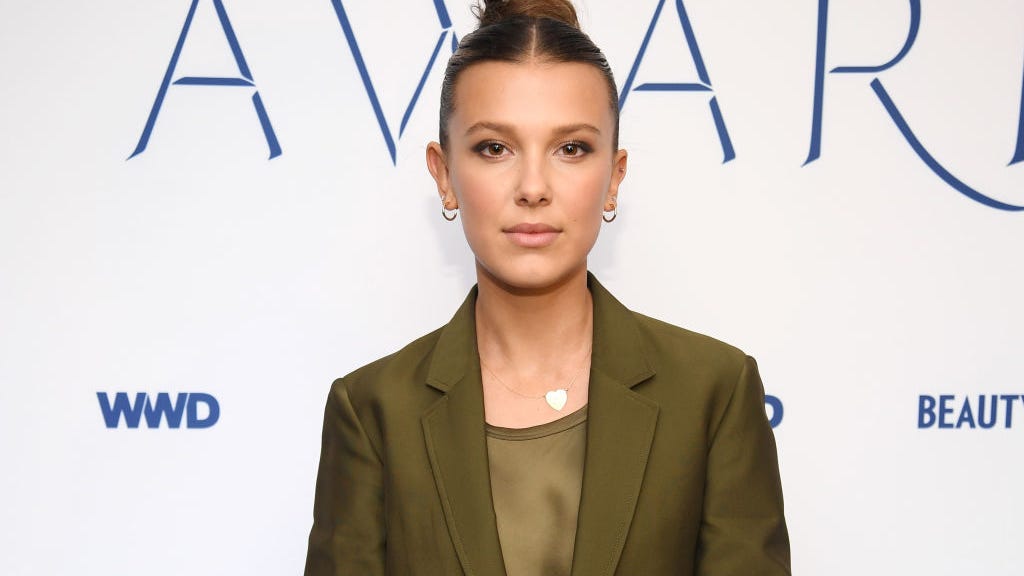 The "Enola Holmes" actress ended her post with a very clear message.

“I’m making this video to say you have to show more respect for others, no matter who they are, what they do.  Show respect, human being to human being.”

Brown did not specify where the incident took place, but assured her fans she was doing well.

"I am totally fine now. But was emotional in the moment because I felt uncomfortable and disrespected," she said in a follow-up post.