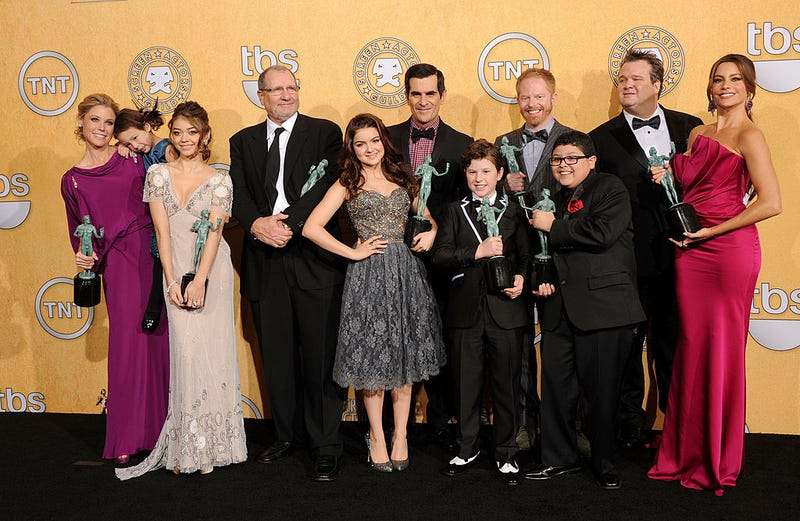 Once a family, always a family.

Even after being gone from the airwaves since April 2020, a number of the cast members of the beloved ABC sitcom, “Modern Family,” continue to keep in touch.

Jesse Tyler Ferguson has been especially active on the reunion front, posting pictures for fans to delight in.

As Today reported, Ferguson recently shared a cute shot of himself and on-screen daughter Aubrey Anderson-Emmons, 14, during a night on the town seeing the play “Everybody’s Talking About Jamie” ​​at the Ahmanson Theatre in Los Angeles.

In the Instagram post, Ferguson is decked out in a sparkling black jacket and matching pants; Anderson-Emmons embraces a more boho look with a jean jacket on top of a flowing white dress. Ferguson simply captioned the snap: “Father daughter date night!” 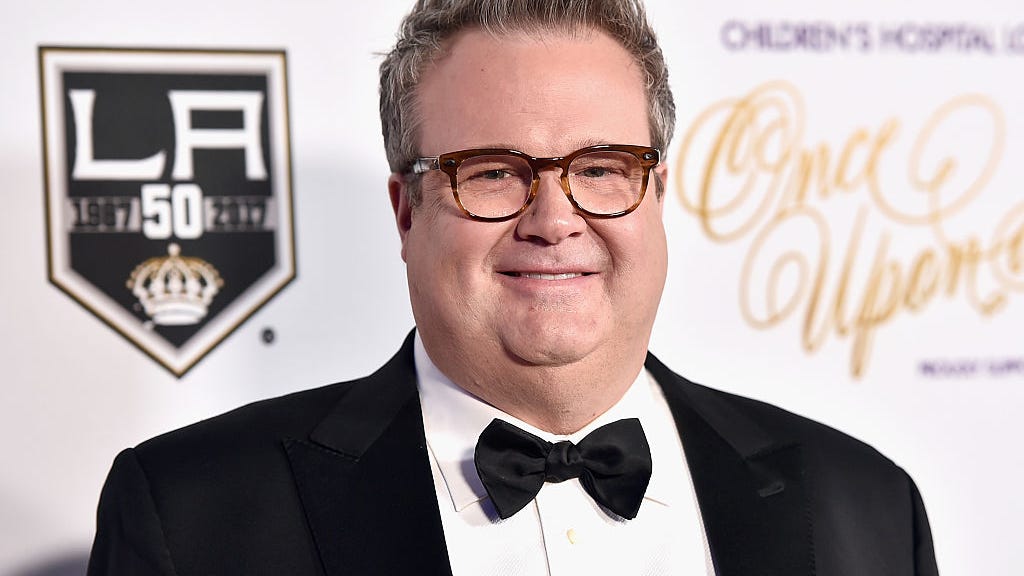 After growing up in public eye over the course of nine seasons, it’s fun to see that the two are practically family in real life, remaining good friends off-screen.

This was actually the second theater date that the fictional father and daughter went on recently. Last December, the two saw “A Christmas Carol” at the same theater. Ferguson shared the moment on Instagram also.

“So nice seeing you Jessie!!” Anderson-Emmons commented under the post. She shared some snaps from that evening on her account too, including one featuring Ferguson, his husband, Justin Mikita, and her mother, Amy Anderson. 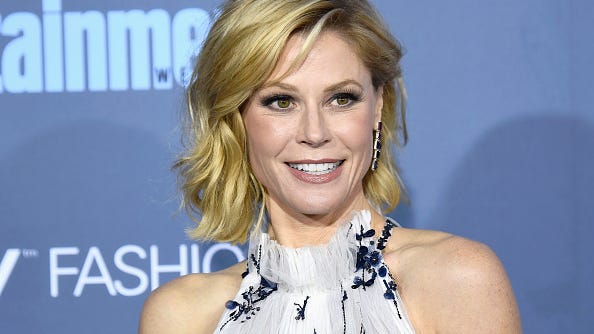 Ferguson may be missing the show as much as the fans. He previously posted photos from a few other cast meet-ups last year.

In November, 2021, he reunited with Julie Bowen, who played his on-screen sister, Claire.

And last summer, he shared pictures of a sunny picnic with his husband, their son Beckett, and Sarah Hyland, who played Ferguson’s niece Haley. Sofia Vergara, who portrayed his step-mother Gloria, and her husband, Joe Manganiello, joined the picnic too.