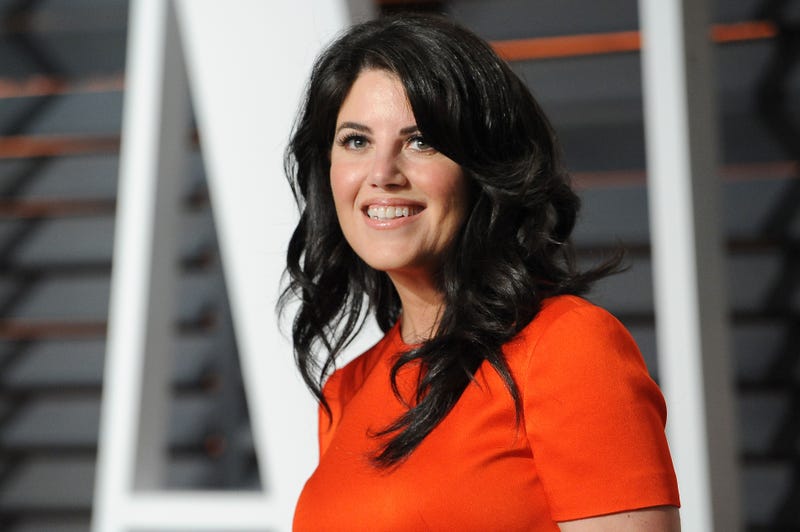 During production, Lewinsky revealed that she asked writers to include a scene in which she showed the former president her underwear. 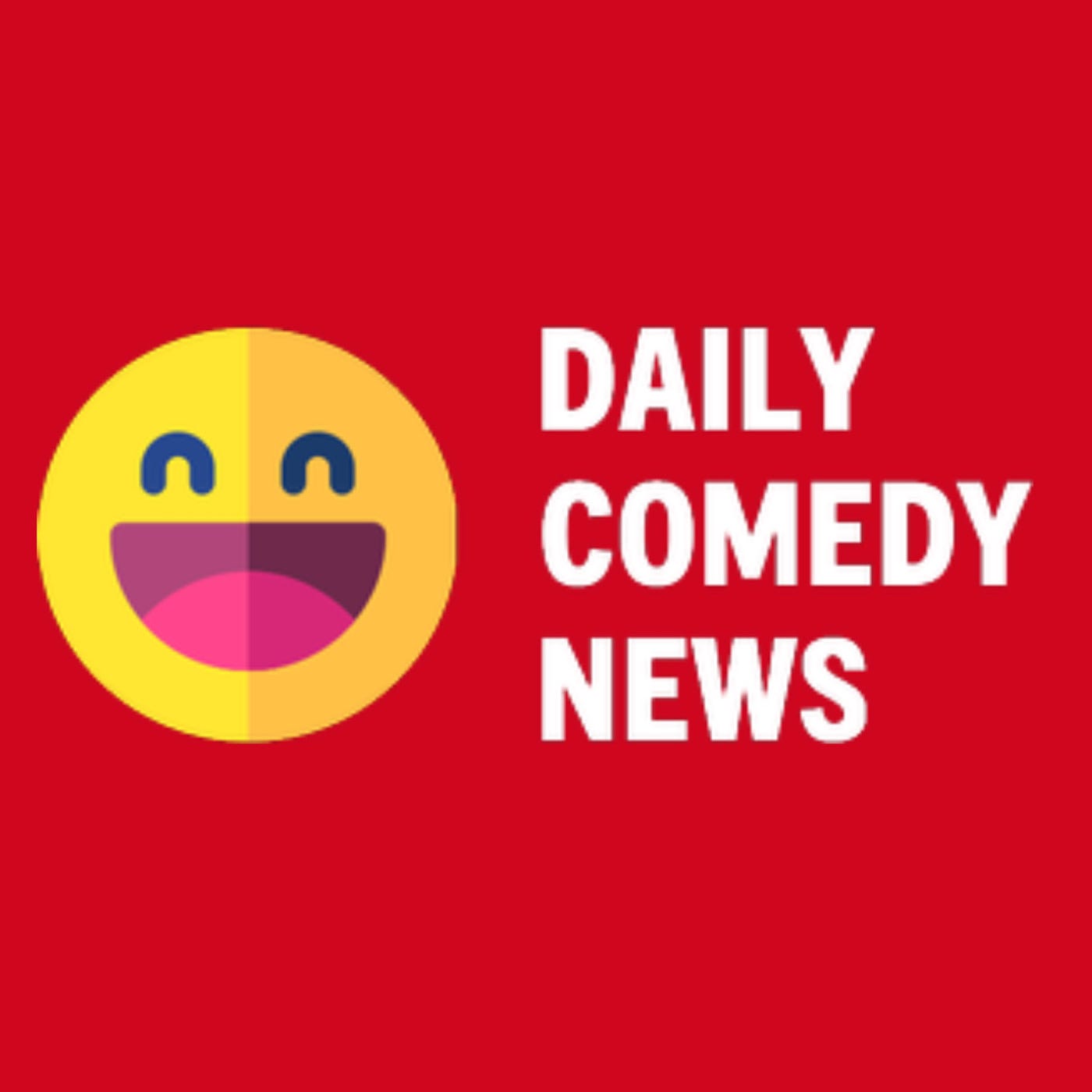 The show's writer, Sarah Burgess, initially left the scene out of the show for fear it would be “retraumatizing” for Lewinsky, now age 48.

"Listen, I would've loved to have been really selfish and said, 'That's great that you guys think we don't have to show that, fantastic,' but I'm incredibly experienced in understanding how people see this story," Lewinsky told the Hollywood Reporter.

She continued, “So, ultimately, I felt two things: One was that I shouldn’t get a pass because I’m a producer; and two, that it was unfair to the team and to the project because it would leave everybody vulnerable.” 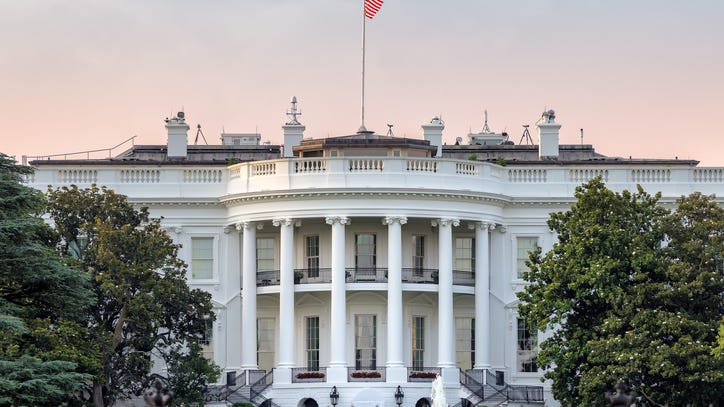 Lewinsky ultimately told the writing staff to include the underwear scene in the series. This infamous moment was part of the Starr Report from counsel Kenn Starr’s investigation into Clinton, which resulted in his eventual impeachment, Cosmopolitan noted.

Based on the book "A Vast Conspiracy: The Real Story of the Sex Scandal That Nearly Brought Down a President" by Jeffrey Toobin, “Impeachment: American Crime Story” is a 10-episode limited series that will look at the Clinton scandal through the women at the center of it.

Lewinsky, who had an affair with President Bill Clinton while working as a White House intern from 1995 to 1996, is played by actress Beanie Feldstein, 28. Former President Clinton is portrayed by actor Clive Owen, 56. Other cast members include Edie Falco as Hillary Clinton, and Sarah Paulson as Linda Tripp.

Lewinsky also told THR that she and Burgess worked closely together throughout the project and “suggested tweaks to the language that Clinton would use with her.”

She later admitted that she didn’t feel comfortable sharing all of the intimate moments between the former president and his wife Hillary Clinton for “myriad, obvious reasons.”