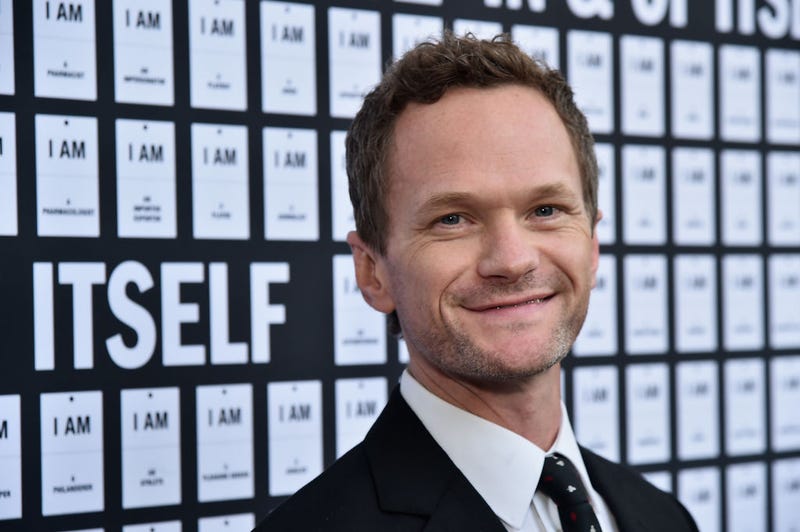 The 48-year old actor recently shared a shirtless gym selfie from his home in the Hamptons with the caption “workin’ on it” followed by the hashtags home gym, summer body, and flexing.

The “How I Met Your Mother” star didn’t go into further detail about his workout regimen, but eagle-eyed fans spotted a Tonal machine behind him, reports Men’s Health.

The device, which allows users to lift up to 200 pounds in more than 170 moves via its digital weight system, tracks workouts in real time and uses sensors to analyze and correct their form as they follow along with programs led by a variety of fitness instructors.

Harris has been a long-time fan of the device, telling the New York Times in June 2019 that it’s a part of his regular fitness routine. “I like the elliptical and Tonal, which is a really cool digital weight machine,” he shared after his husband, actor David Burtka, revealed that his go-to Sunday morning workout includes riding a Peloton.

A spin bike can be seen in the background of Harris’ selfie, but because its screen is off and the Tonal’s is on, combined with his choice of hashtags, one can harbor a guess that the four-time Tony Award winner was focused on getting some reps in that day. 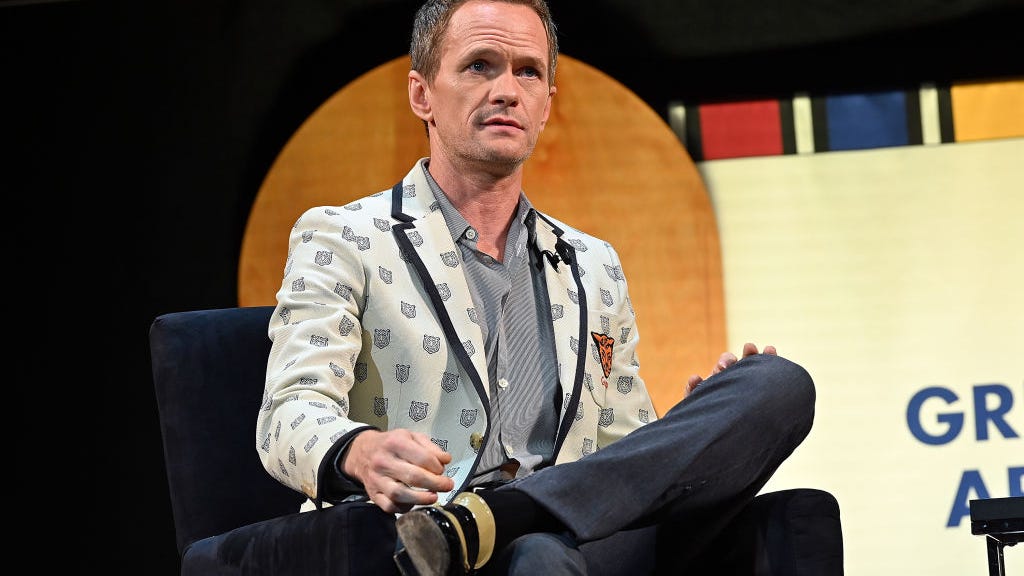 Last September, Harris opened up about his family’s brush with COVID-19, revealing that initially they thought they had come down with the flu.

"We were doing our best before, and I thought I had the flu, and I didn't want to be paranoid about it. And then I lost my sense of taste and smell, which was a big indicator, so we holed up,” he continued.

Harris, Burtka, and their 10-year old twins, Harper and Gideon, “got through it and have antibodies and are feeling good,” he added. 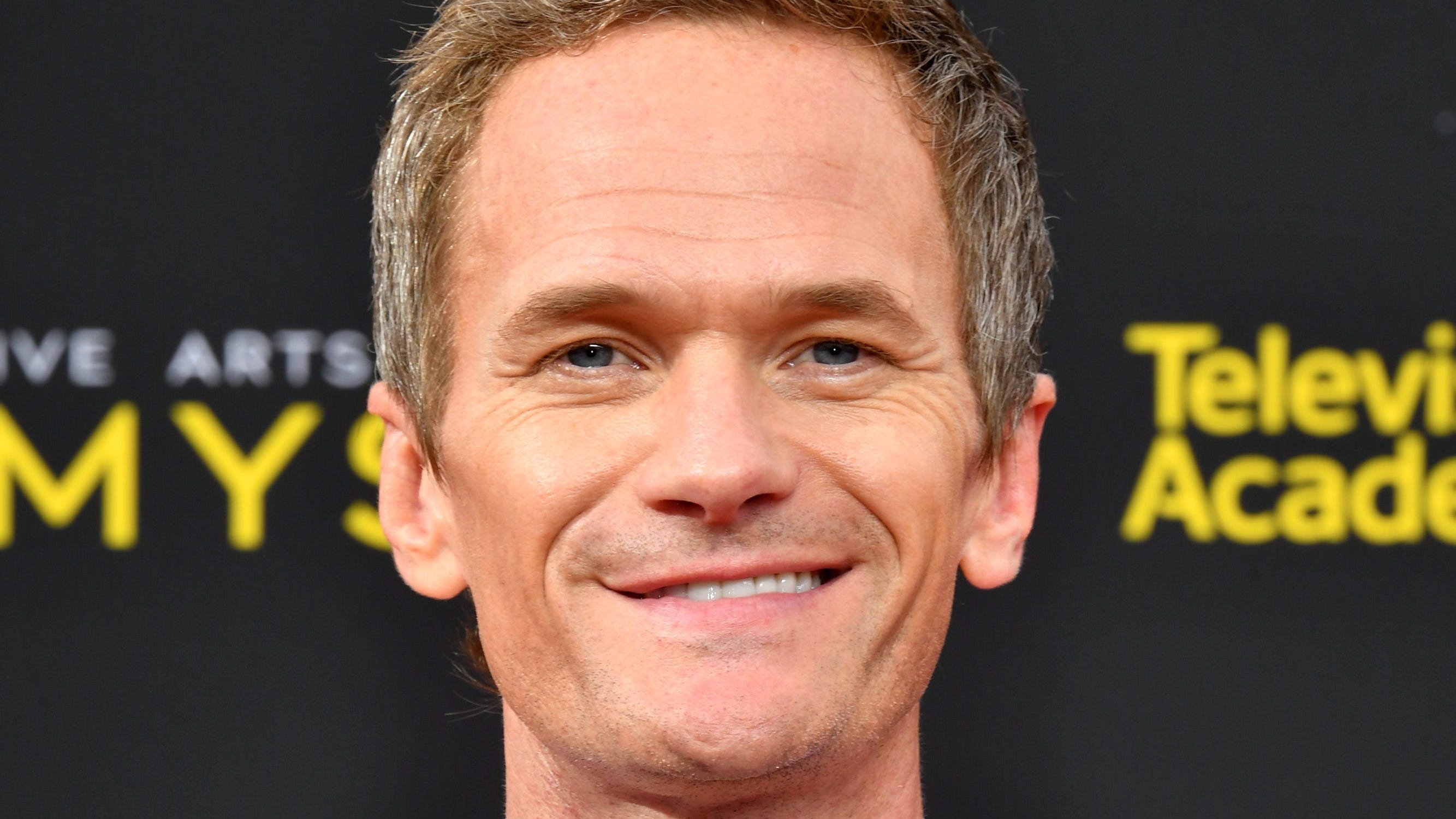