The coronavirus pandemic has resulted in a Netflix boom.

The streaming giant added a net 15.77 million paid customers in the first quarter of 2020.

According to Variety, the streamer exceeded expectations of 7 million new subscribers for the quarter and set a record for quarterly gains.

By the end of the first quarter, Netflix had 182.9 total million subscribers, which was up 22.8% from the previous year.

In a shareholder letter, Netflix noted that the spike was due to the mandatory quarantine that has left millions of people sitting and looking for some form of entertainment to escape reality. 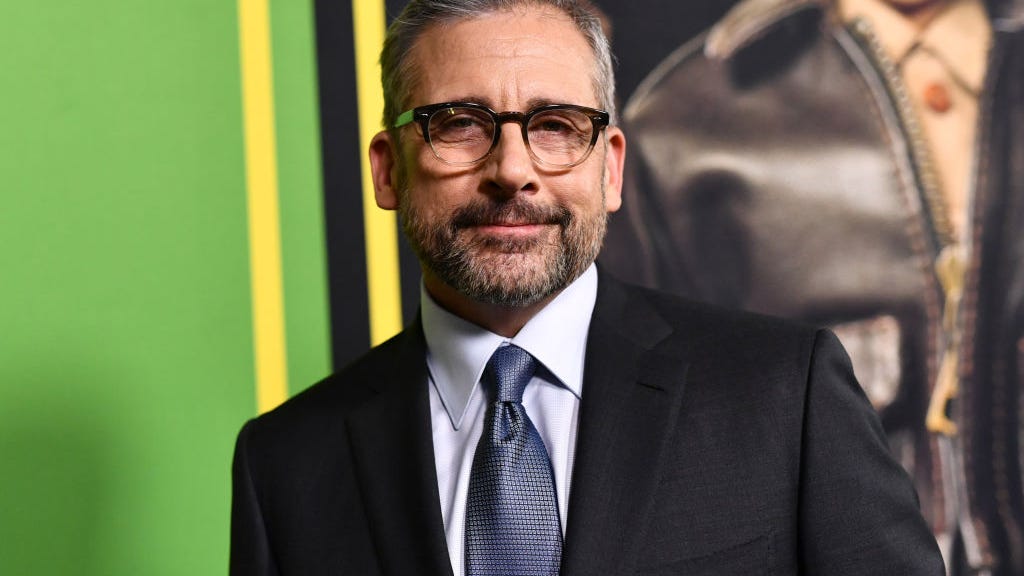 “[O]ur membership growth has temporarily accelerated due to home confinement,” Netflix revealed adding that it expects growth to slow down after lockdowns are lifted.

The quarantine may have had a positive impact on subscribers, but the giant noted that it also caused many of its productions to get shut down. The result is “cash spending on content will be delayed, improving our free cash flow, and some title releases will be delayed, typically by a quarter.”

For the second quarter, Netflix projects a gain of 7.5 million net.

“Hopefully, progress against the virus will allow governments to lift the home confinement soon,” it noted. “As that happens, we expect viewing and growth to decline.”

As for what everyone was watching in quarantine, well, that’s simple – “Tiger King.”

The docuseries about Joe Exotic, the Oklahoma exotic zoo keeper who is in jail on murder for hire charges, drew 34.3 million unique viewers in the first 10 days of its release from March 20-29. It topped “Stranger Things 2,” and is bested only by “Stranger Things 3.”