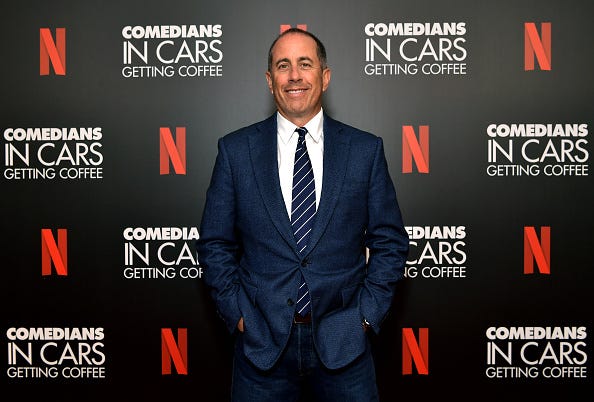 Fans of “Seinfeld” have a lot of binge-worthy material to look forward to this fall.

All 180 episodes of the wildly hilarious '90s sitcom will begin streaming on Netflix on October 1, Variety reports.

The streaming launch is part of Netflix’s five-figure deal to acquire the rights to “Seinfeld” from Sony Pictures Television in 2019.

“Larry [David] and I are enormously grateful to Netflix for taking this chance on us. It takes a lot of guts to trust two schmucks who literally had zero experience in television when we made this thing,” Jerry Seinfeld joked in a statement. “We really got carried away, I guess. I didn’t realize we made so many of them. Hope to recoup god knows how many millions it must have taken to do. But worth all the work if people like it. Crazy project.”

All 180 episodes of Seinfeld hit Netflix on October 1 pic.twitter.com/H73RZvNUw9

For those that unaware, "Seinfeld" follows the lives of 4 single friends experiencing the absurdities of everyday life in New York City. The show stars Jerry Seinfeld (who plays a fictionalized version of himself), Jason Alexander (George Costanza), Julia-Louis Dreyfus (Elaine Benes), and Michael Richards (Cosmo Kramer).

The show was created by Jerry Seinfeld and Larry David and aired on NBC for nine seasons from 1989 to 1998. 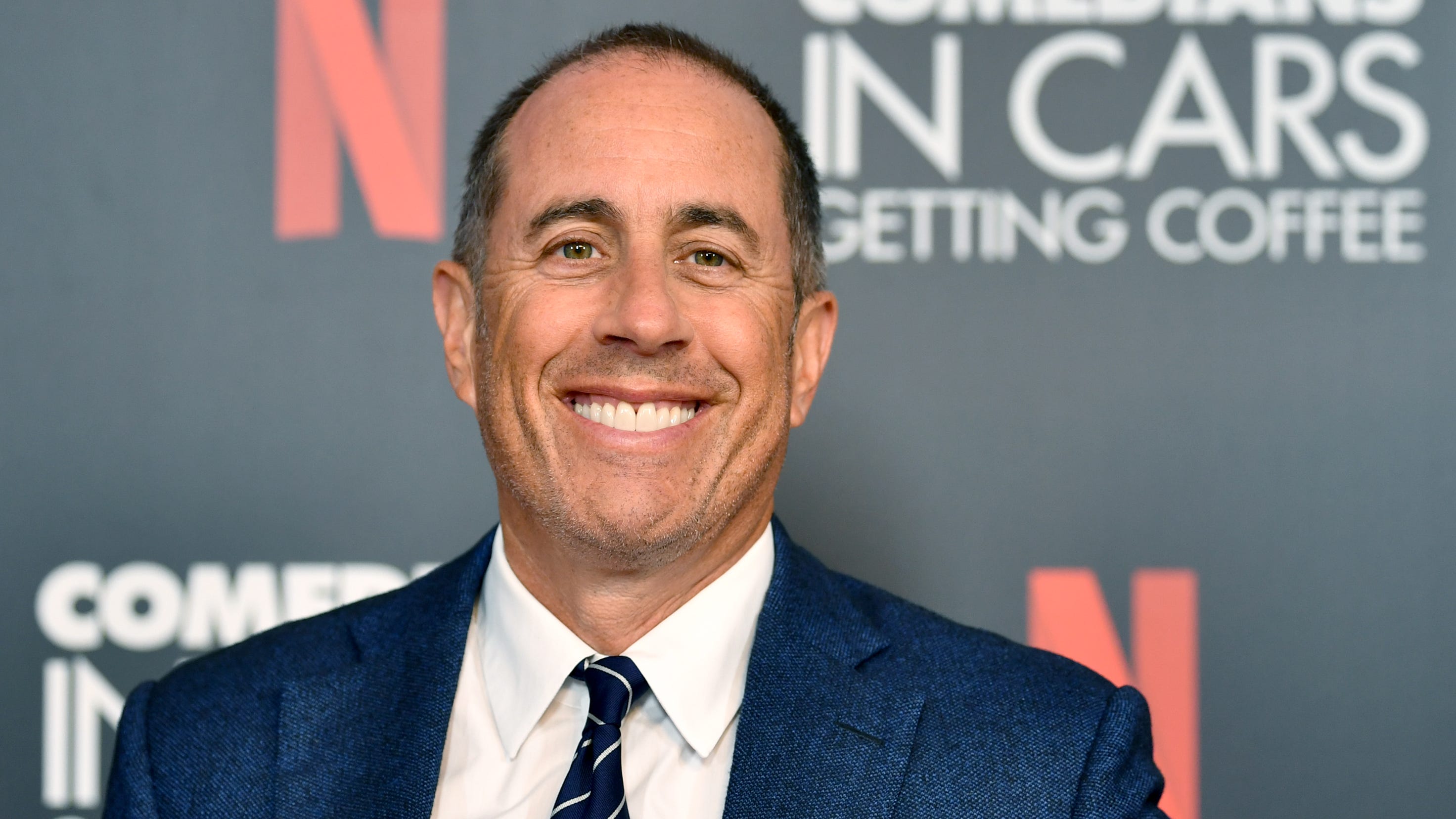 The ‘Seinfeld’ cast, ranked by net worth

The highly-decorated sitcom won numerous awards, including 10 Emmy Awards, 3 Golden Globes, among many others.

In addition to overwhelming critics' support, the show dominated television ratings throughout the decade, particularly during seasons six through nine, in which “Seinfeld” finished among the top two most watched television shows every year from 1994 to 1998.