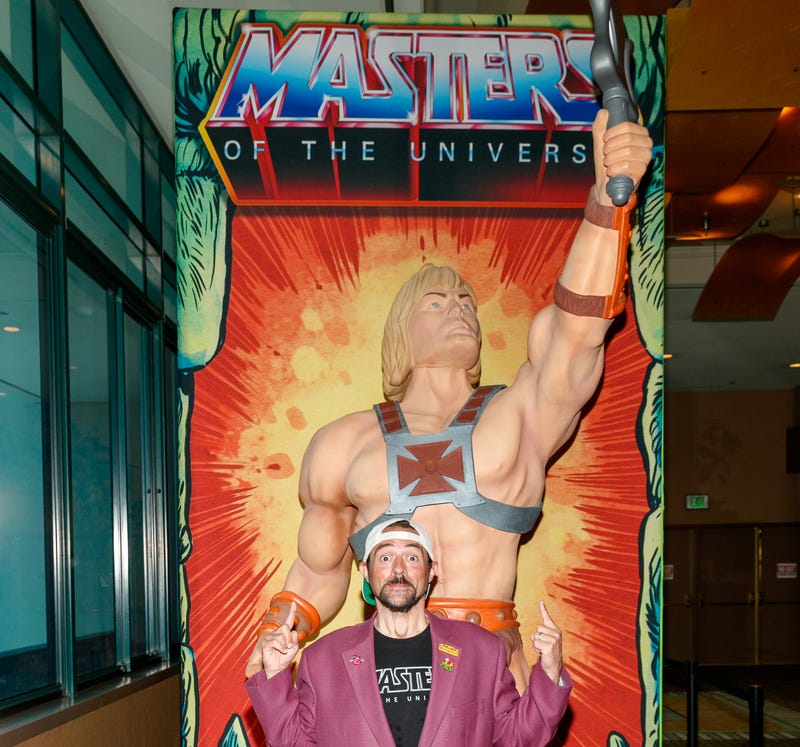 Not all reboots are treated the same, as some are more highly anticipated than others.

Yet, when Netflix unveiled the first look at Kevin Smith’s "Masters of the Universe" reboot, fans couldn’t hide their excitement any longer.

Photos of the upcoming animated series were shared by the streaming service this week, and now fans are more excited than ever to see what Smith brings to the franchise.

Nearly four decades later, the power returns! Created as a “love letter” to the fans who grew up with the franchise and produced by Mattel Television™, Masters of the Universe: Revelation premiers globally on July 23rd on @netflix. pic.twitter.com/EAFXbxySNz

According to the 50-year-old "Clerks" director, the new series will be a continuation of the story from the original '80s animated show.

“We’re playing with the original mythology and characters, and revisiting and digging deeper into some of the unresolved storylines. Visually we also made the conscious decision to lean into the Masters of the Universe line of toys for inspiration as well,” Smith told The Hollywood Reporter. 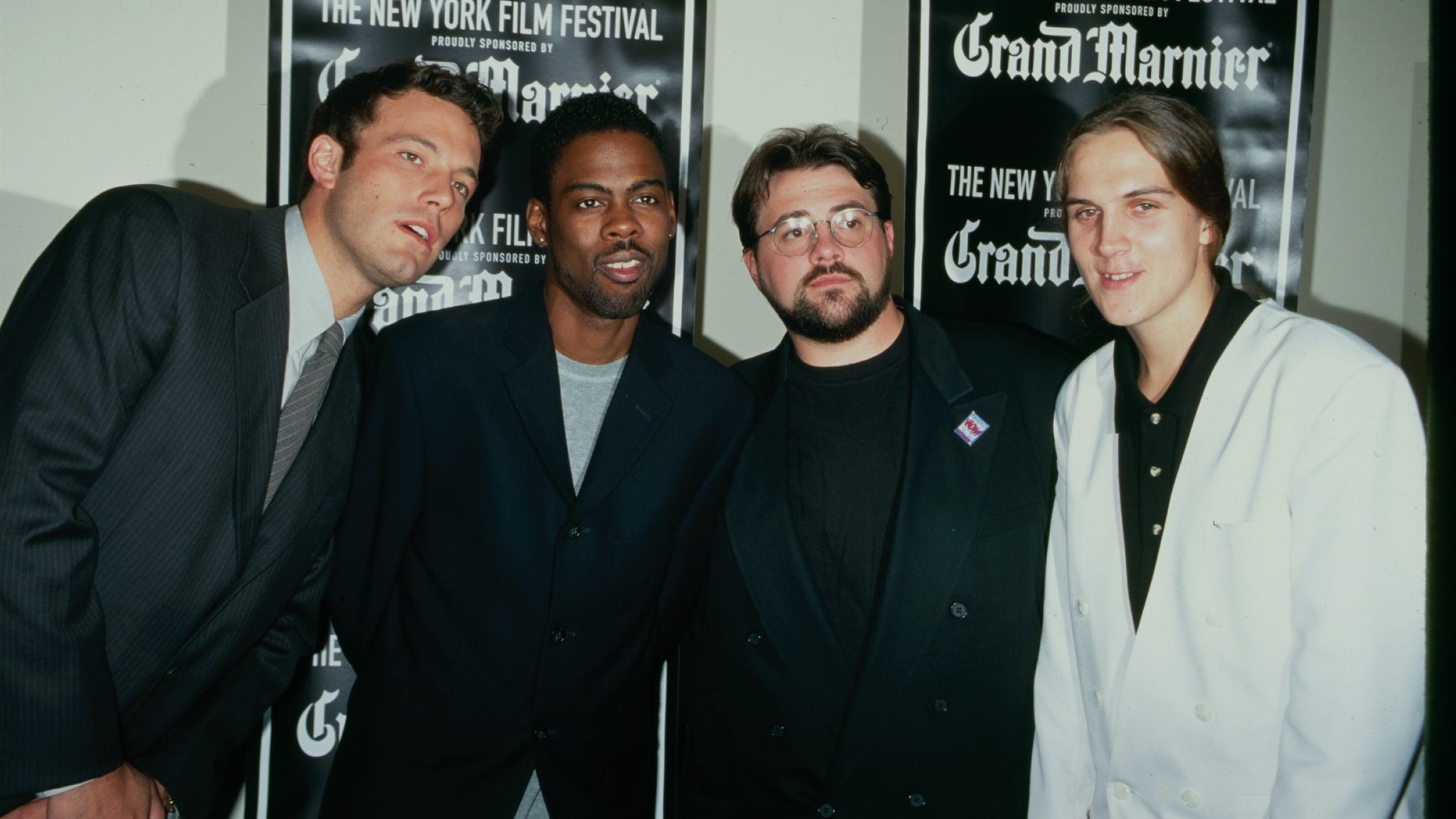 "Masters of the Universe" will begin streaming July 23 on Netflix.