There's good news for all you cool cats and kittens!

The eighth episode of the blockbuster documentary series is called “The Tiger King and I” and is billed as an after-show hosted by actor and comedian Joel McHale.

A teaser for the episode features a shirtless McHale decked out in an animal-print scarf, cowboy hat and a fake lower abdomen tattoo that reads “Netflix.”

In the clip, the 48-year-old “Community” alum calls the new episode “eye-opening and hopefully funny.”

While the promotional video doesn’t specifically mention an appearance by the show’s main star, Joe Exotic, real name Joseph Maldonado Passage, Netflix had previously announced he was interviewed from prison on March 22nd.

Joe Exotic was interviewed from prison on March 22.

Here's what he told us pic.twitter.com/ueqTeWfKxh

The former owner of G.W. Exotic Animal Park in Oklahoma is currently serving a 22-year prison sentence for his role in the murder-for-hire plot against enemy, Carole Baskin, among other charges associated with animal cruelty. 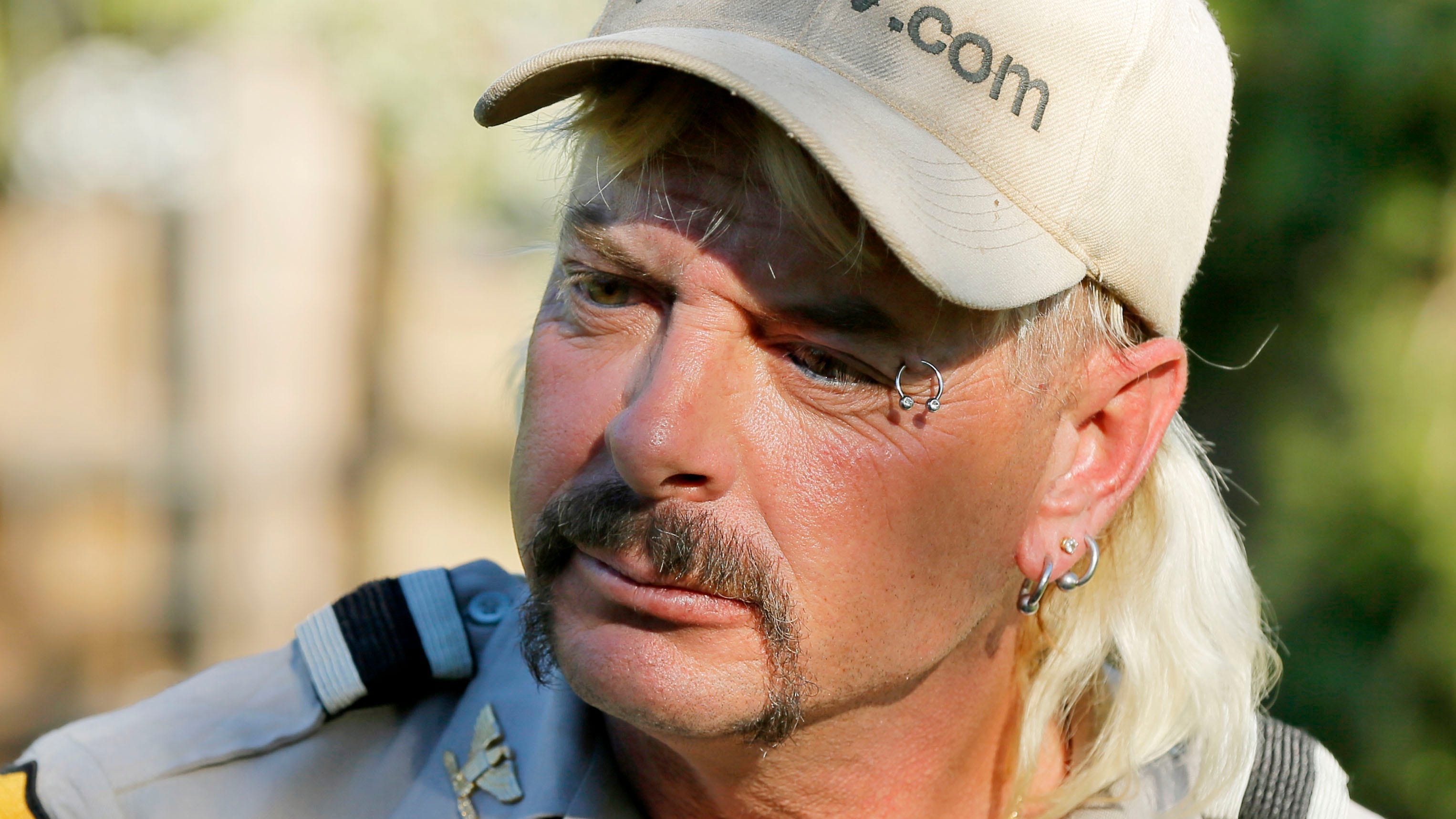 Poll: Who Should Play Joe Exotic From Netflix’s ‘Tiger King’ in a Movie?

“Tiger King” has become a pop culture and meme sensation since premiering on March 20th.

In addition, Netflix disclosed the seven-part docuseries drew in 34 million unique viewers in the first 10 days of its release beating out the record previously held by season 2 of “Stranger Things.”

Recently, Exotic was moved to quarantine in a healthcare facility in Texas after fellow prisoners tested positive for coronavirus.