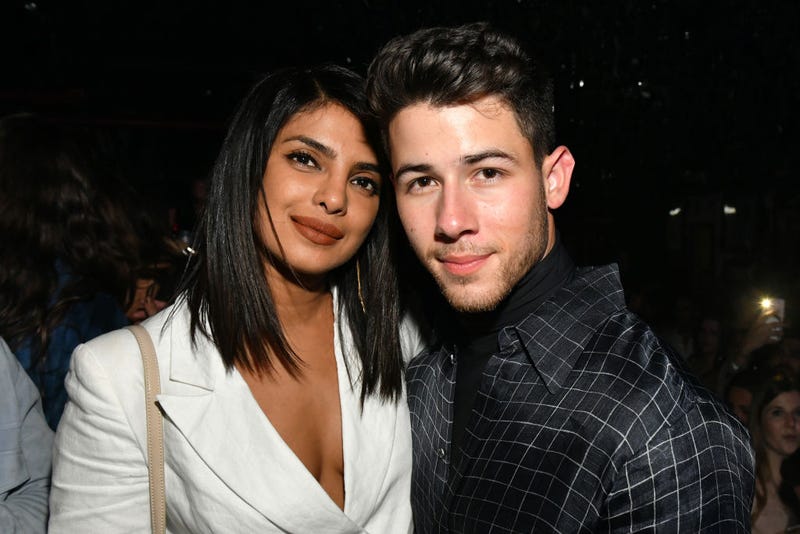 Priyanka Chopra felt the brunt of some internet backlash after mistakenly getting her husband Nick Jonas’ age wrong.

The treasonous act occurred on Monday, when the Baywatch actress was trying to celebrate her husband of nine months’ new tequila line, Villa One.

“So proud,” she captioned a photo of herself and Nick in front of a Villa One truck. “When you own your own tequila at 27!”

So proud. When you own your own tequila at 27! @villaone ❤

Turn out Nick is actually still 26 but will turn 27 on September 16th.

But that was all nitpicky fans needs as It didn’t take long for people to notice and quickly correct the error of her ways. Many were in disbelief that someone could not know the actual age of their spouse.

The “Chains” singer noticed all the hoopla and like a good husband came to his 37-year-old wife’s defense via his Instagram Stories, according to “Entertainment Tonight.”

"[Priyanka] definitely knows my birthday everyone," he captioned a meme depicting Batman (marked with his wife’s initials) slapping a villain who is supposed to represent the internet trolls.

Priyanka then appeared to have the last word by re-sharing Nick’s Instagram Story and adding, “Nuff said!”

Besides fending off haters, Nick and Priyanka were just honored for their joint sense of fashion by being named People’s Best Dressed of 2019.