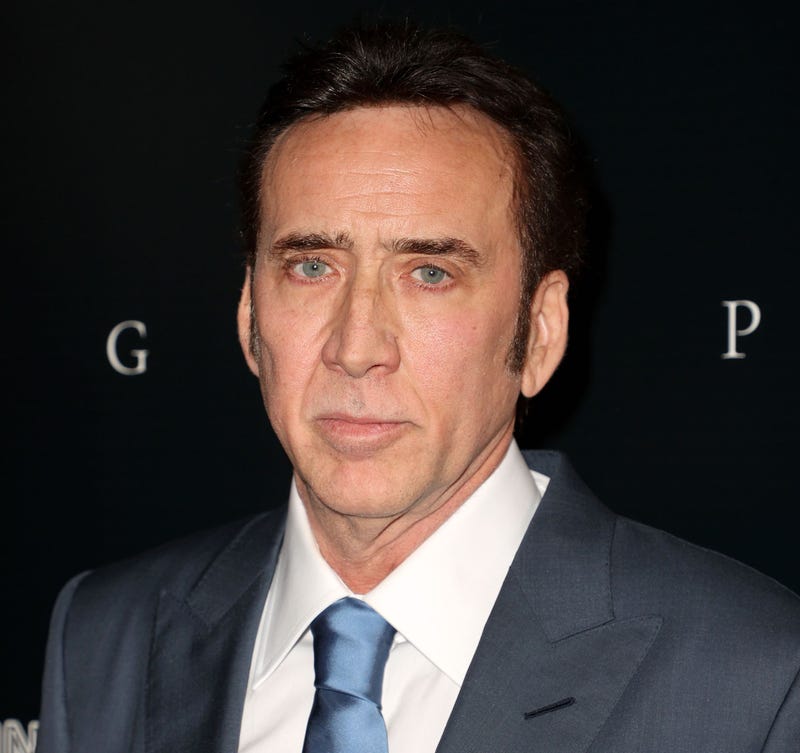 Nicolas Cage was escorted out of an upscale Las Vegas restaurant for allegedly being intoxicated and “rowdy.”

In an exclusive video obtained by The Sun, the 57-year-old actor could be seen sitting on a couch barefoot inside Lawry’s Prime Rib. Dressed in a black t-shirt and leopard print pants, Cage appeared to be confronted by what looked to be a restaurant employee and slurred his words while asking the staffer to “give me shoes.” 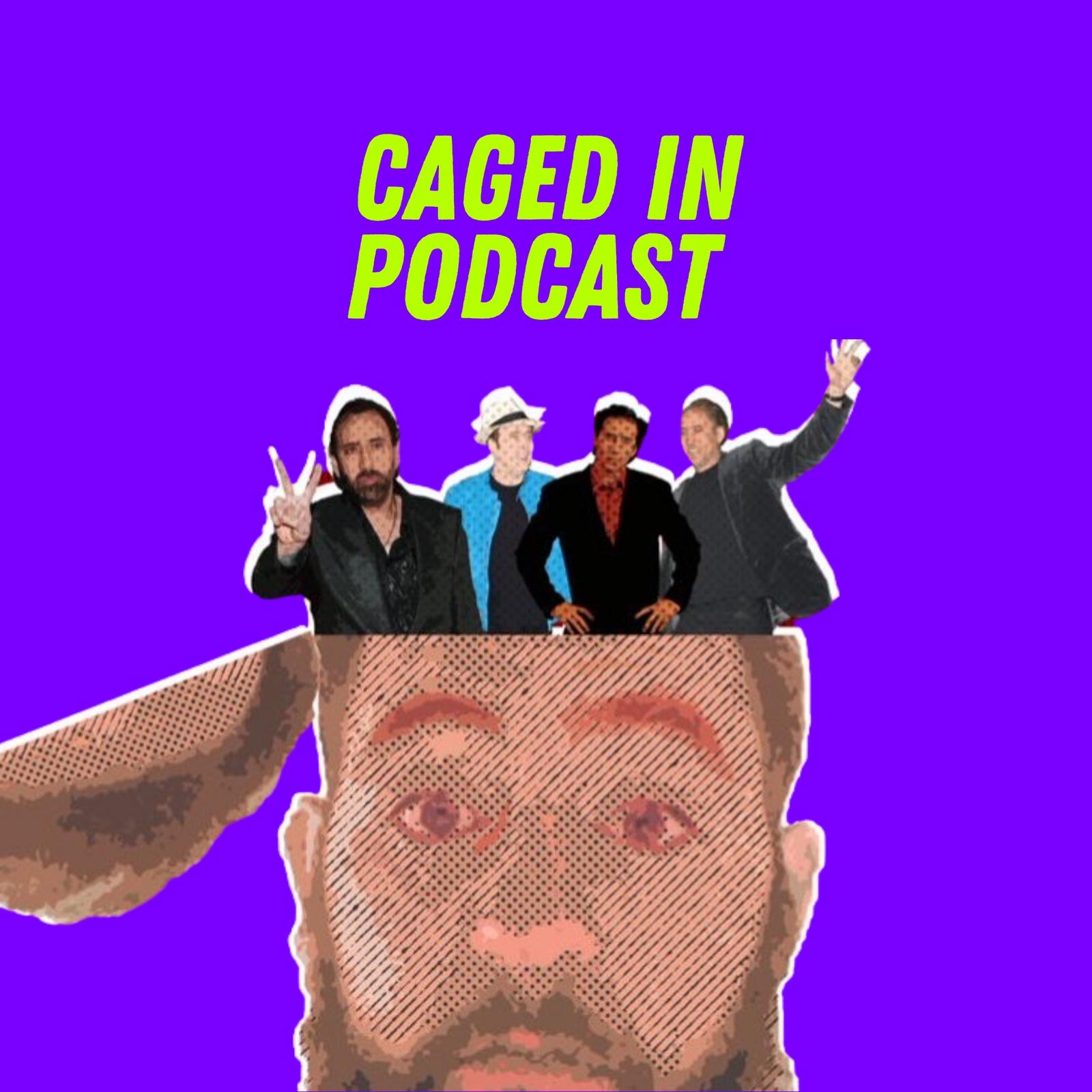 After being given his sandals from underneath a chair, the “Leaving Las Vegas” star stood upright and was escorted out of the restaurant. Afterwards, he was seen exchanging words outside the restaurant with the staffer, who blocked him from re-entering the establishment.

Eyewitnesses told The Sun that Cage was “completely drunk and being rowdy” at the restaurant’s bar. 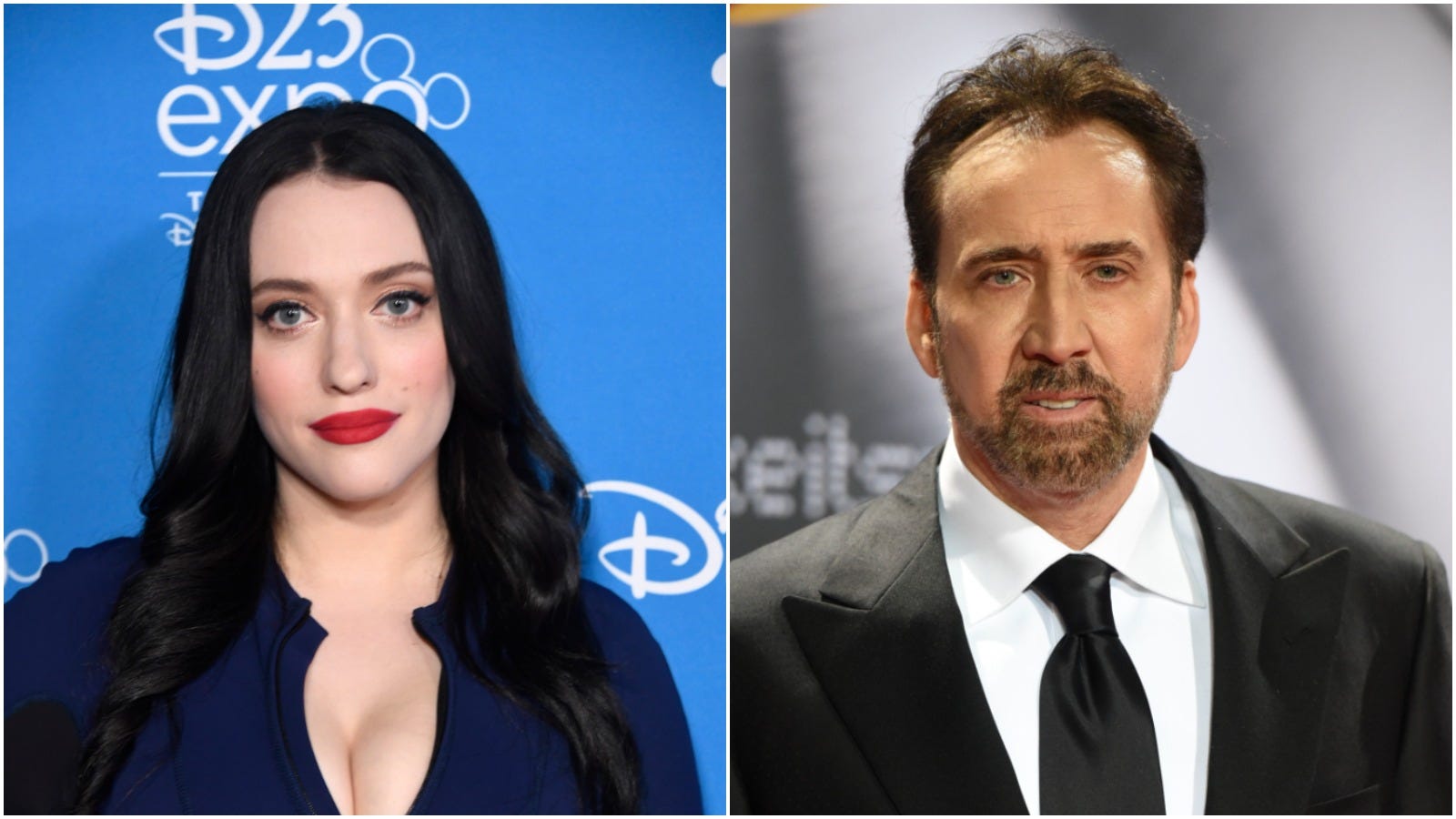 Kat Dennings says Nicolas Cage refused to touch her during 'craziest' audition: 'He was so respectful!'

"He was in a really bad state and was walking around shoeless. Staff told us he had been downing shots of tequila and 1980 Macallan whiskey,” the eyewitness recounted to the outlet.

"He was shouting at people and trying to get into fights and then staff asked him to leave,” the eyewitness told The Sun, before adding, "he asked us if we wanted to come back to his place but he was in a bad way so we didn't think it was a good idea.” 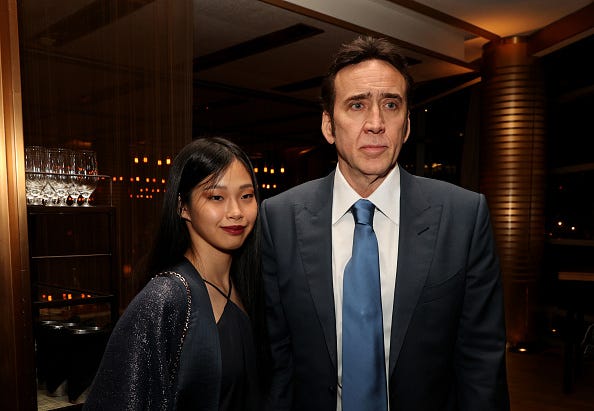 While the incident occurred on the afternoon of September 13th, Cage has not released a statement.

Earlier this year, the Oscar winner enjoyed a happier evening in Las Vegas as he tied the knot for the fifth time. 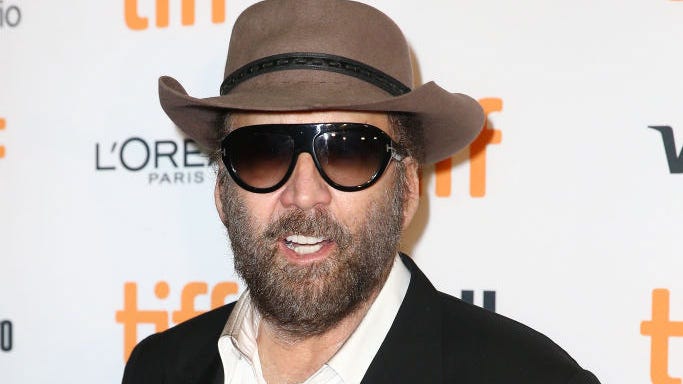 WATCH: Nicolas Cage is a truffle hunter out for revenge in ‘Pig’ trailer

In February, Cage and his 26-year-old girlfriend Riko Shibata married at the Wynn Casino.

Following the nuptials, the Hollywood vet confirmed his new relationship status in a statement saying, "It’s true, and we are very happy."