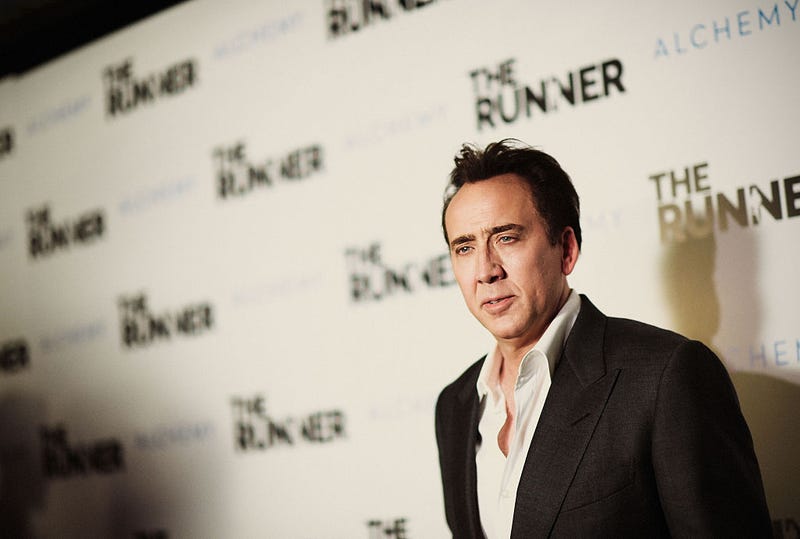 Nicolas Cage is sinking his teeth into a new role.

A new monster flick is coming from Universal centered around Dracula's famed henchman, "Renfield." While "X-Men" star Nicholas Hoult will portray the titular role, Cage has been tapped to play Dracula, per Deadline.

Chris McKay, who previously directed "The Tomorrow War" and "The Lego Batman Movie," will helm the film based on the story from comic and screenwriter Robert Kirkman ('The Walking Dead').

The adventure film is expected to take place during modern times and will have a comedic tone, the outlet noted. 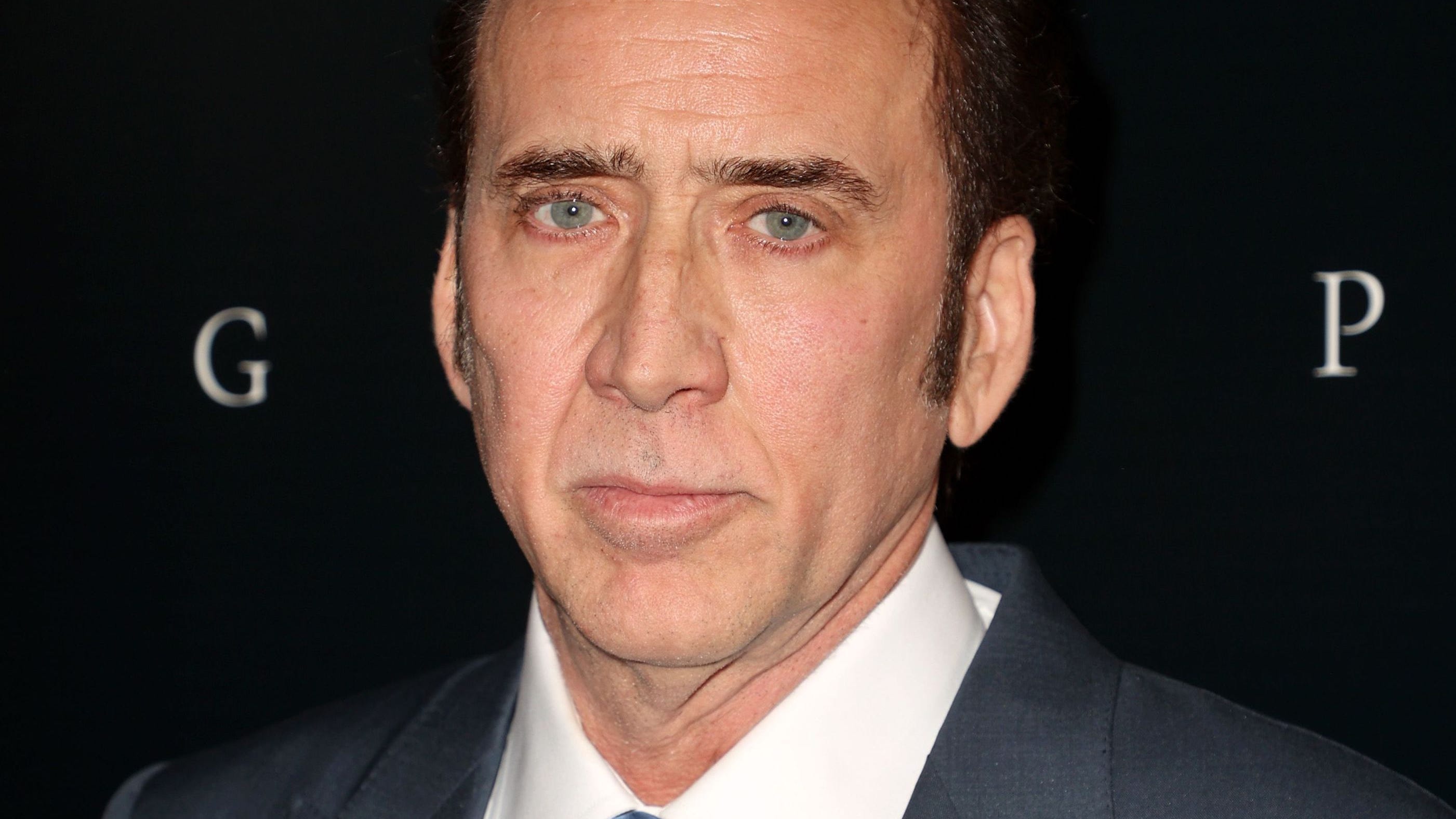 Nicolas Cage kicked out of restaurant for allegedly being ‘completely drunk’

Cage, who won a Best Actor Oscar for the 1995 film "Leaving Las Vegas," has had prior experience starring in a vampire film. The 57-year-old appeared in the 1989 horror-comedy "Vampire's Kiss" alongside Jennifer Beals, Maria Conchita Alonso and Elizabeth Ashley.

A release date for "Renfield" has yet to be announced.