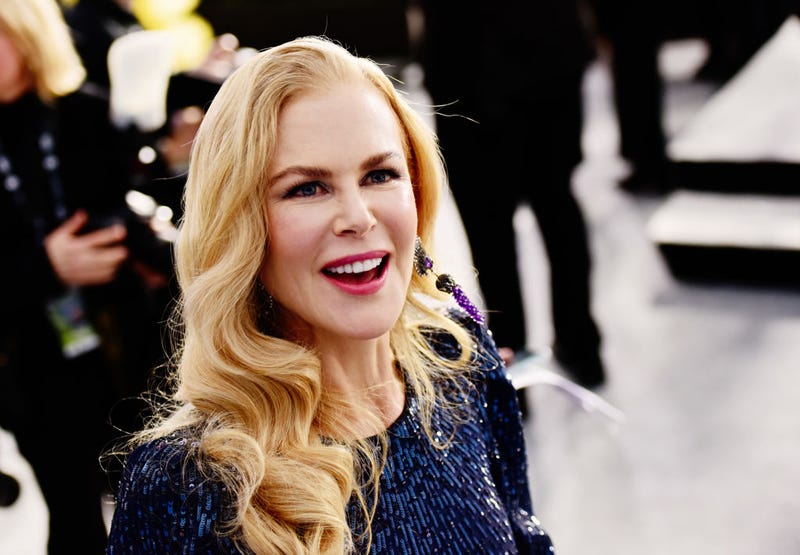 Aside from her incredible acting and devilish smarts at choosing roles, Nicole Kidman has been extending her artistic instincts to her consistently beautiful Instagram account.

But a recent post threw even her most ardent fans for a loop.

The photo shows Kidman prancing about a windswept meadow in a billowy white outfit. Only with the mass of hair pulled up and her face a bit shadowed, it doesn’t immediately look like the movie star.

Many commenters even mistook the photo as one of Taylor Swift.

But as Yahoo! Life clarifies, it is indeed Kidman. The photo and caption — “We all find our own way” — are actually an ode to Keith Urban’s new song, "Crimson Blue," which he officially released through YouTube on September 23, but which initially debuted in the finale episode of “Nine Perfect Strangers,” in which Kidman is a major player. 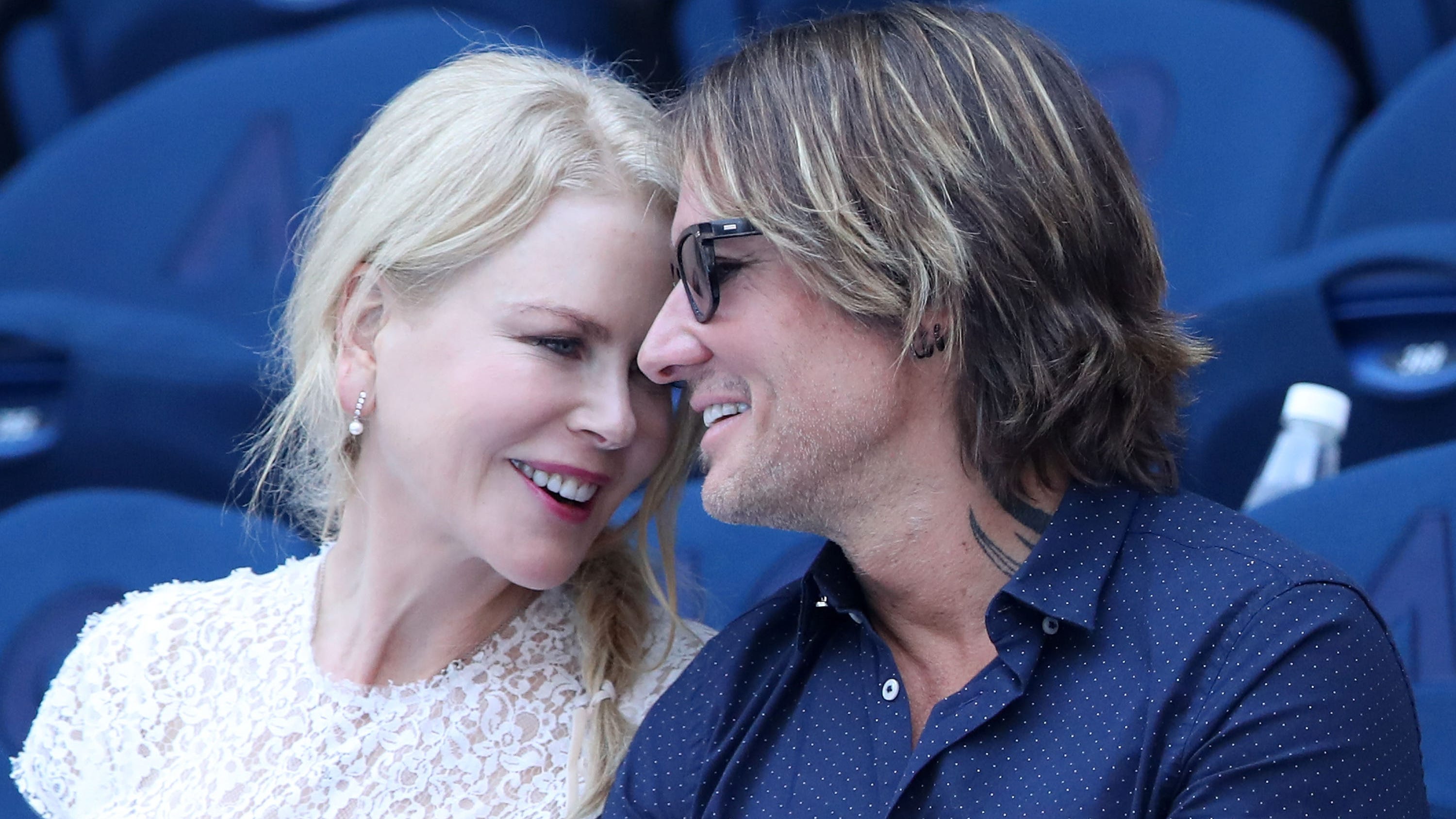 There is an ethereal quality to the photo’s filter, the outfit, and even Kidman’s makeup that recalls a mysterious image cut from a 1930’s silent film that’s been colorized.

And Urban’s slight musical morph away from his usual upbeat country matches the sway of Kidman’s IG shot. 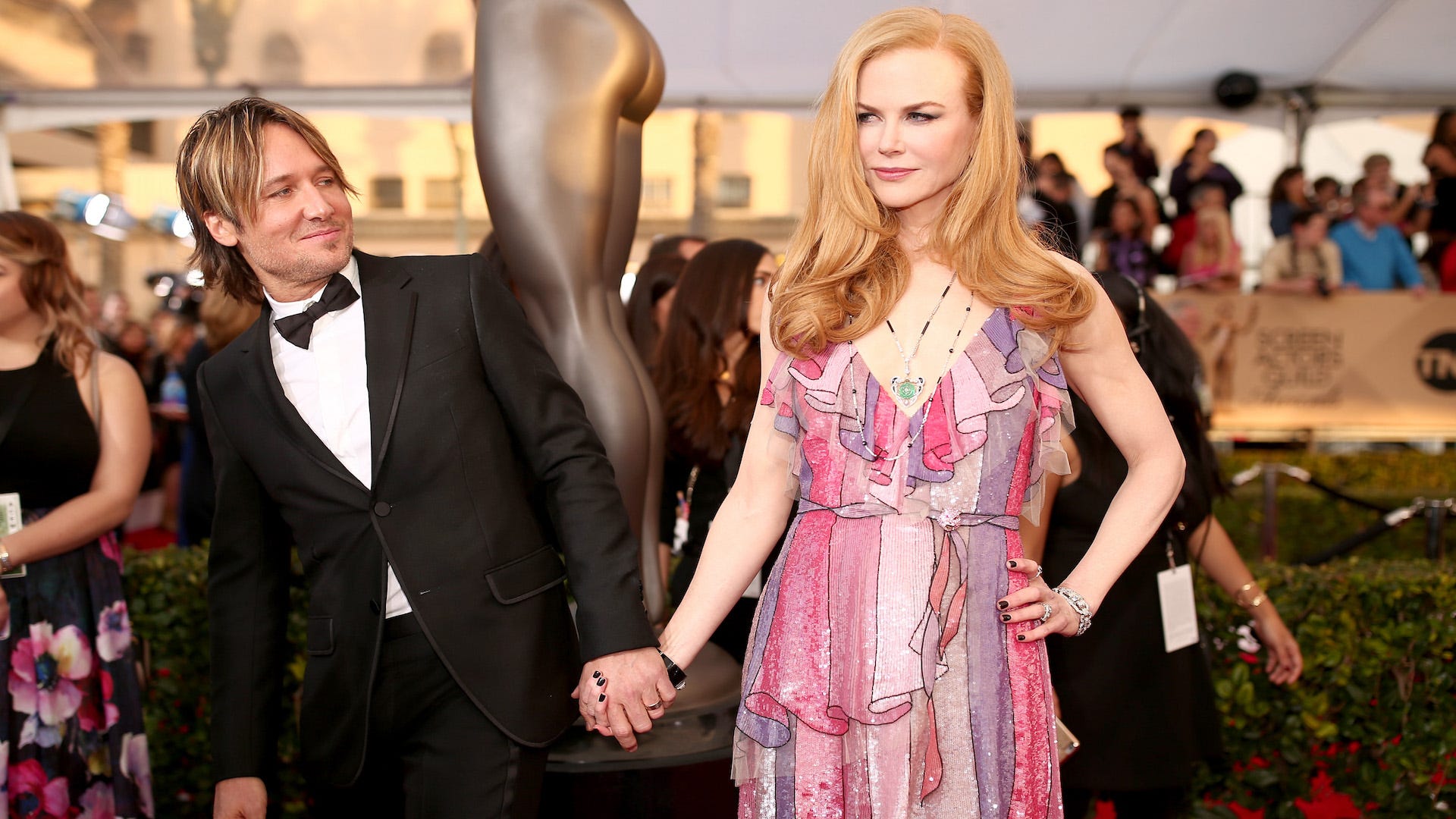 So some mystery for fans, but just another artistic day in the life of one of Hollywood's most romantic couples.