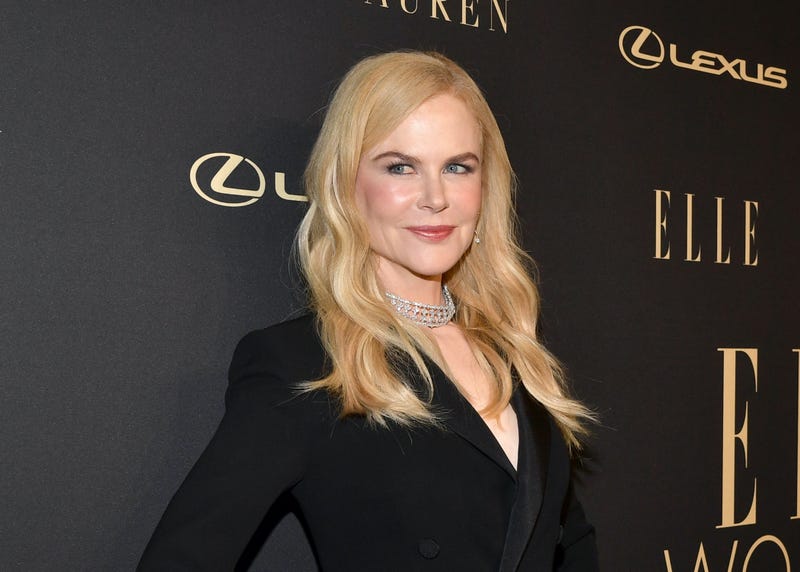 Whether portraying Virginia Woolf, Queen Atlanna or Lucille Ball, Nicole Kidman is known for completely transforming her appearance for an acting role.

The 54-year-old has done it again as she traded her trademark long locks for a much shorter pixie cut on the set of her Apple TV+ series “Roar.”

The Oscar winner was almost unrecognizable as she showed off her new closely cropped strawberry blonde ‘do while posing amid a rainbow in the sky. In the snap, Kidman flaunted her bob in a profile shot while decked out in a navy blue sweater as she proudly held her left hand up toward the colorful spectrum of light.

"On set 🌈 ," she captioned the post adding, "#Roar #FemaleFilmmakers."