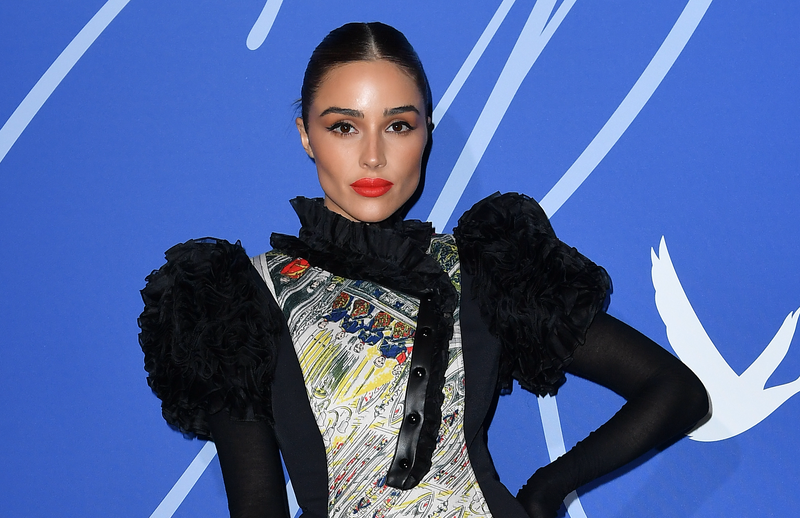 The influencer and model rocked a daring nude dress with several cutouts down the side that showed off her impressively sculpted physique.

She paired the bold look with nude open-toe shoes, thick headband, and her hair pulled back.

In photo slideshow, she also revealed that she paired the ensemble with a tan clutch before revealing that the dress was designed by sustainable designer Aya Muse.

"Please use caution while using the overheard bins as items may have shifted during flight," she wrote in the caption.

Another fan noted, “Serve,” while a third added: “You handled that like a pro! 👌🏼” 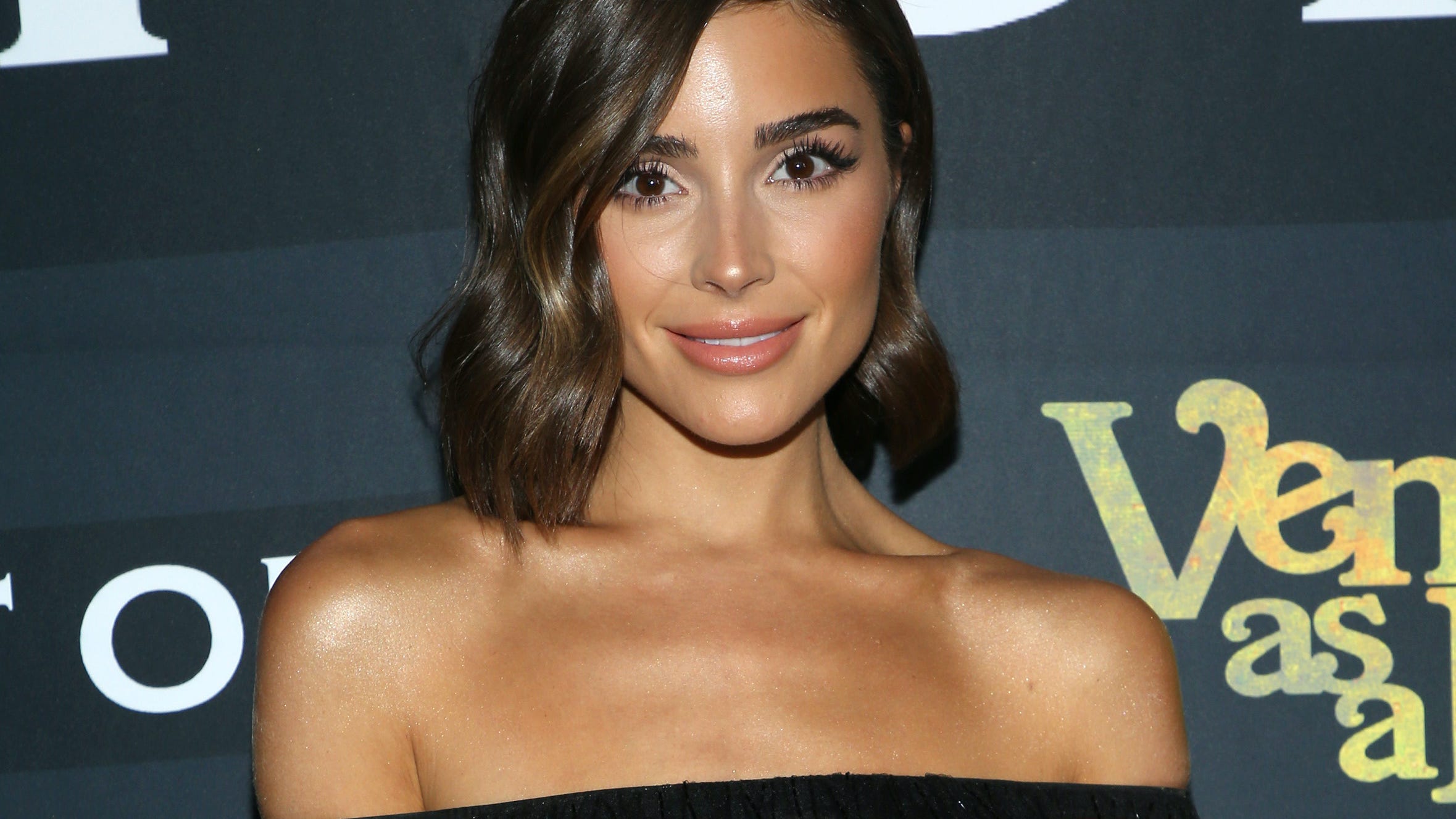 And many fans took to the comments to tell the star she looked “gorgeous.”

The reviews on the dress were mixed, however.

“That dress is fire,” one noted, while another wasn’t feeling it, writing: “why bother putting on clothes.”

In the caption to her five million followers, the 29-year-old seemingly addressed a recent airline controversy. 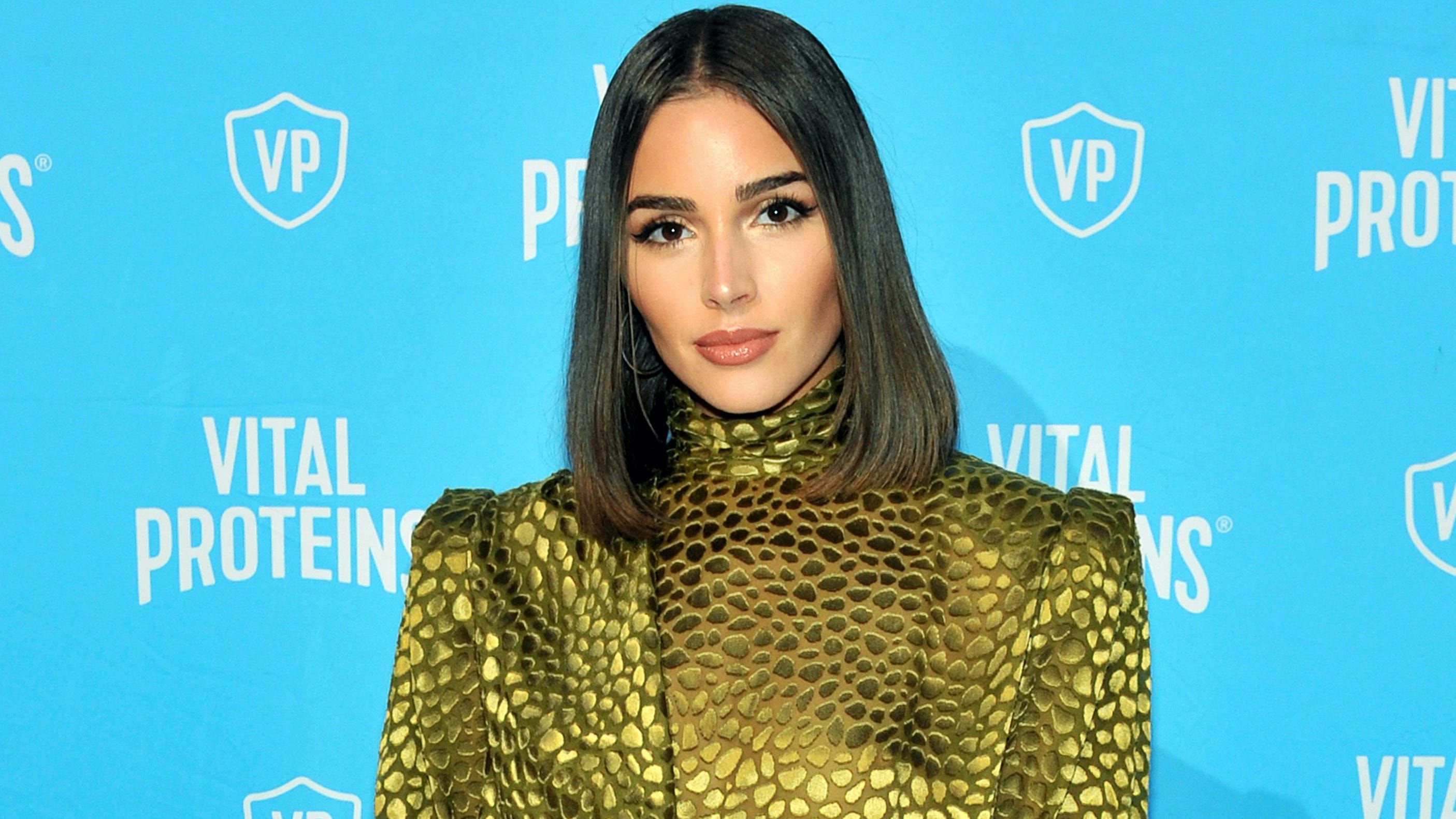 "Please use caution while using the overheard bins as items may have shifted during flight," she wrote in the caption.

Earlier this week, the former Miss Universe was asked to cover up prior to boarding a flight to Cabo San Lucas, Mexico.

Aurora Culpo revealed that the airline representative told her sister to “put a blouse on.”

In an Instagram Story, she revealed Culpo was wearing black biker shorts, a black bralette, and a black cover up.