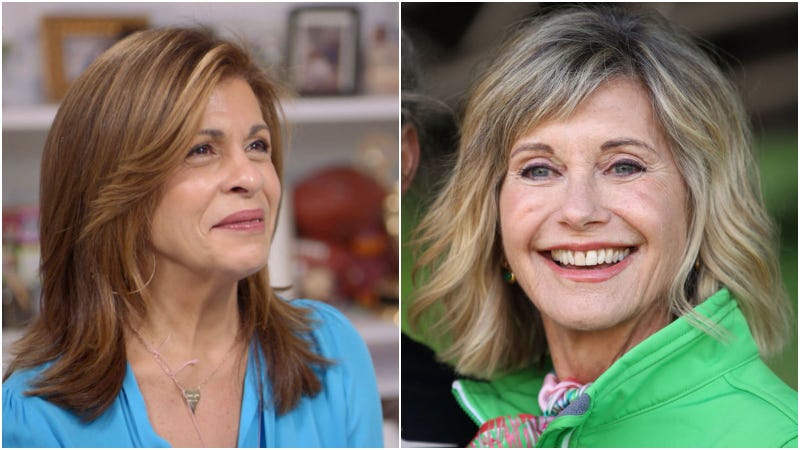 In a conversation commemorating the 40th anniversary of the “Grease” star’s hit single “Physical,” the “Today” anchor informed her guest that she was diagnosed with and treated for breast cancer in the past. 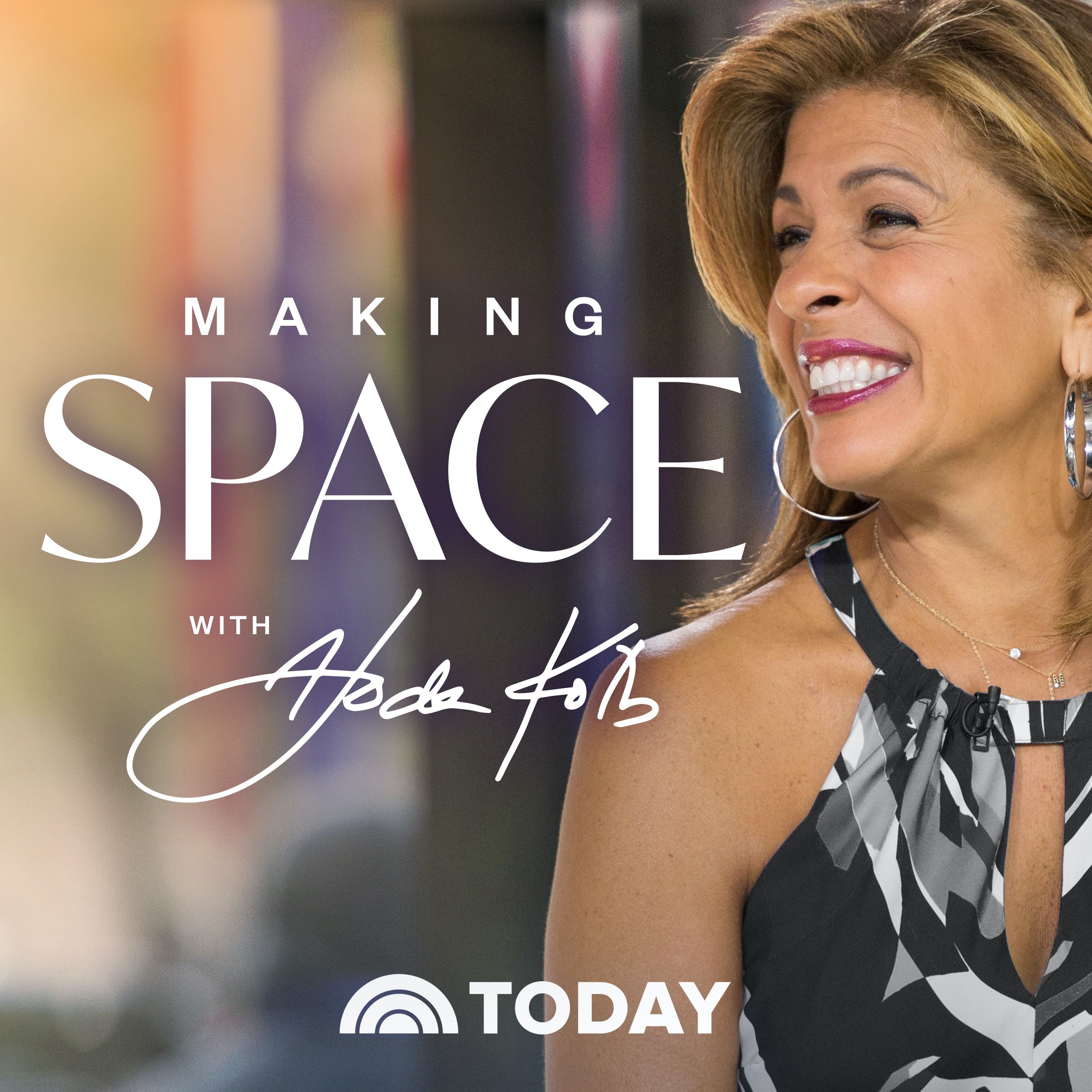 “I’m really sorry you went through that,” Newton-John told Kotb. “I didn’t know that about you. So you’re well now, you’re doing good?”

As she responded, Kotb physically held back tears, telling Newton-John: “Yes, I’m doing good. By the way, I’m just going to pause for a second. Another wonderful thing about you is what you just did there. Thank you. Thank you for asking.” 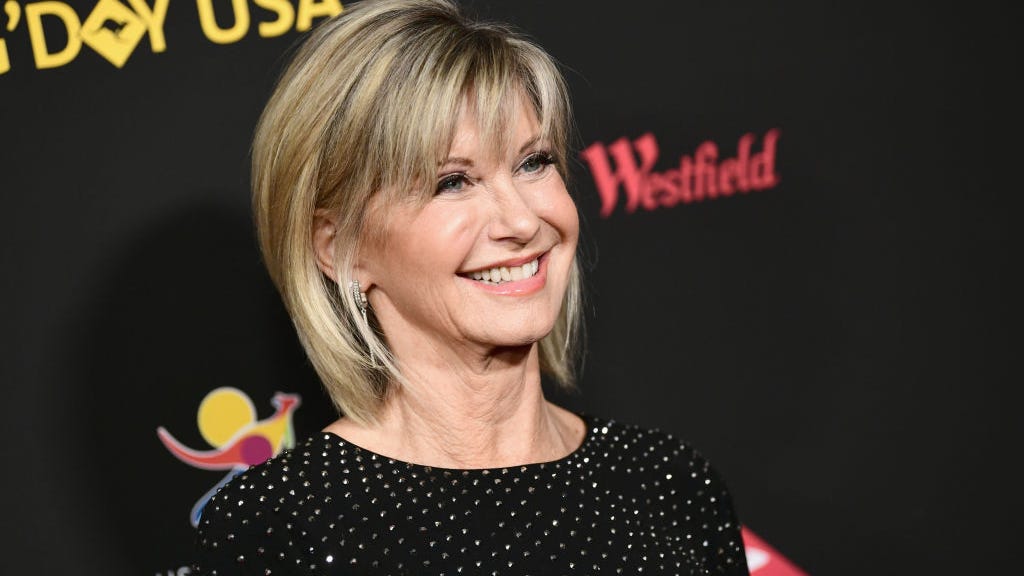 Newton-John went on to express solidarity with Kotb.

“Oh, of course,” the actress said. “We’re sisters. Anyone that has gone on this journey with cancer, it’s unknown destinations and surprises and turns.”

Newton-John is living with metastatic stage 4 breast cancer, and has been vocal about her cancer journey since she was first diagnosed with breast cancer in 1992. 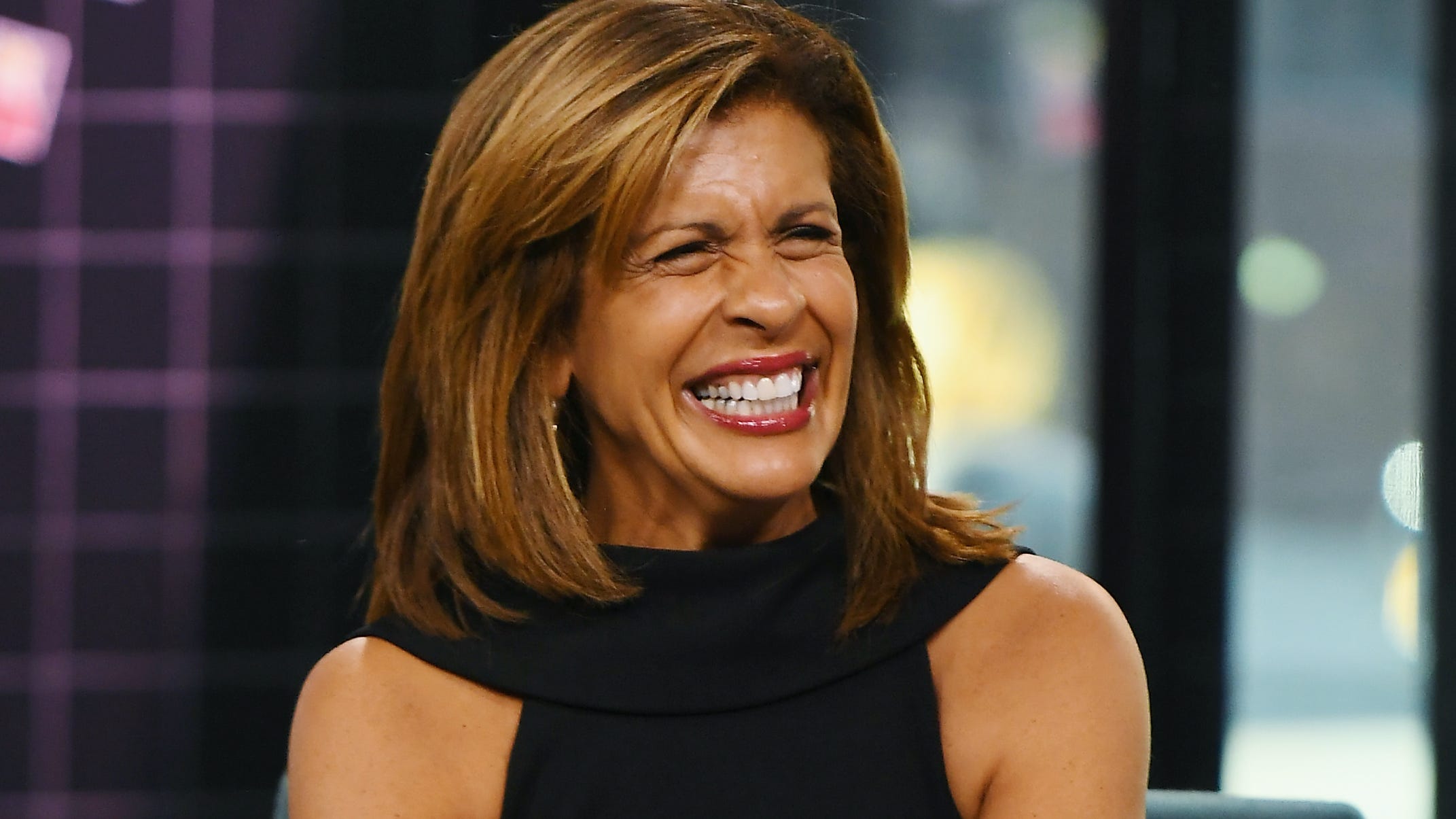 In April, she mourned the death of Emma Cohen, a nurse who works at the Olivia Newton-John Cancer Wellness & Research and who treated the star “at a vulnerable time” when she was a patient at the cancer center in 2018.

In October 2020, she launched the Olivia Newton-John Foundation to fund therapies and treatments to cure cancer.