Someone out there is going to be walking around looking like Sandy from “Grease!” Olivia Newton-John’s iconic leather get-up sold at an auction for $405,700.

According to BBC, he items went up for sale along with Newton-John’s original script for the movie. The auction, in total, raked in $2.4 million. 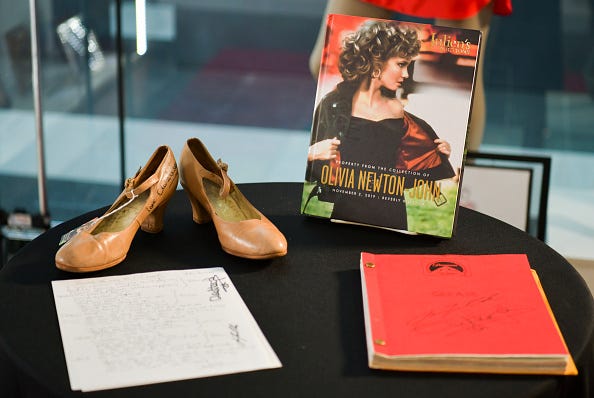 The ensemble was worn by Newton-John during her performances of “You’re the One That I Want” and “We Go Together” in the classic movie. The script and the leather outfit were among more than 500 items involved in “The Property From the Collection of Olivia Newton-John.”

Some of the proceeds will go towards her cancer treatment center in Australia.

Newton-John said of selling her timeless clothes, “I’ve had the thought of auctioning the jacket for the last 10 years, and when we started talking about it, the whole world opened up. I’d only been thinking about the jacket and pants, but it also occurred to me that, heck, I can’t take this stuff with me. It should go to people who will enjoy it.” 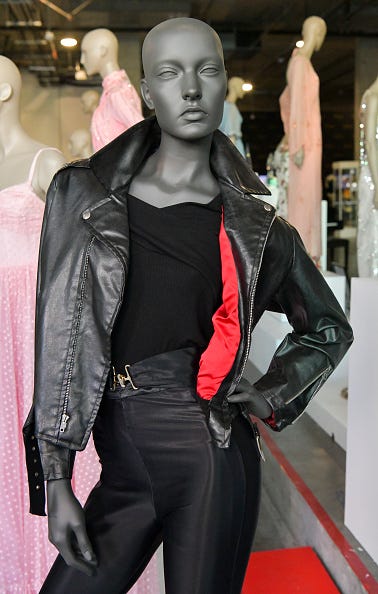 The executive director of the auction, who was expecting to rake in the big bucks for the leather outfit alone, said of the pieces, “This costume is an incredibly important piece of pop-culture history, and Olivia has taken great care of it, keeping it in climate-controlled storage, so it’s in excellent condition.”

Along with the other items on sale, the pink gown Newton-John wore to the “Grease” premiere sold for $18,750.