Should Popeyes be worried after the legendary run of their Chicken Sandwich in 2019?

According to Oprah Winfrey, there’s a new contender in town: the Maine lobster roll.

The media mogul pressed her official stamp of approval on the New England native sandwich, which she recently tried for the first time on a trip to Maine, reports Fox News.

Her verdict? “The real deal.”

“I think that Popeyes Chicken Sandwich has some competition,” Winfrey said on Instagram, in a comparison of two sandwiches that no one has considered in the same breath before.

The entertainment icon tried the sandwich on her first trip to Maine. And while she was expecting something a little messier and heavier, the sandwich struck her as “pure” upon first tasting.

“I expected it to be like lots of mayonnaise and stuff in there, but this is like pure,” she said while showing the sandwich to her social media audience. “This is a real lobster roll.”

Could this be the end of the chicken wars and the start of the surf-and-turf wars? Lovers of the New England staple rose up in excitement.

Our 2020 vision? More #MaineLobster rolls for @Oprah and a top spot on her list of Favorite Things. Sorry @PopeyesChicken... https://t.co/cojAMvVoFt

“Our 2020 vision?” one Maine lobster enthusiast pondered. “More #MaineLobster rolls for @Oprah and a top spot on her list of Favorite Things. Sorry @PopeyesChicken.”

Other users agreed that it was indeed close between the two (but quite different) sandwiches. 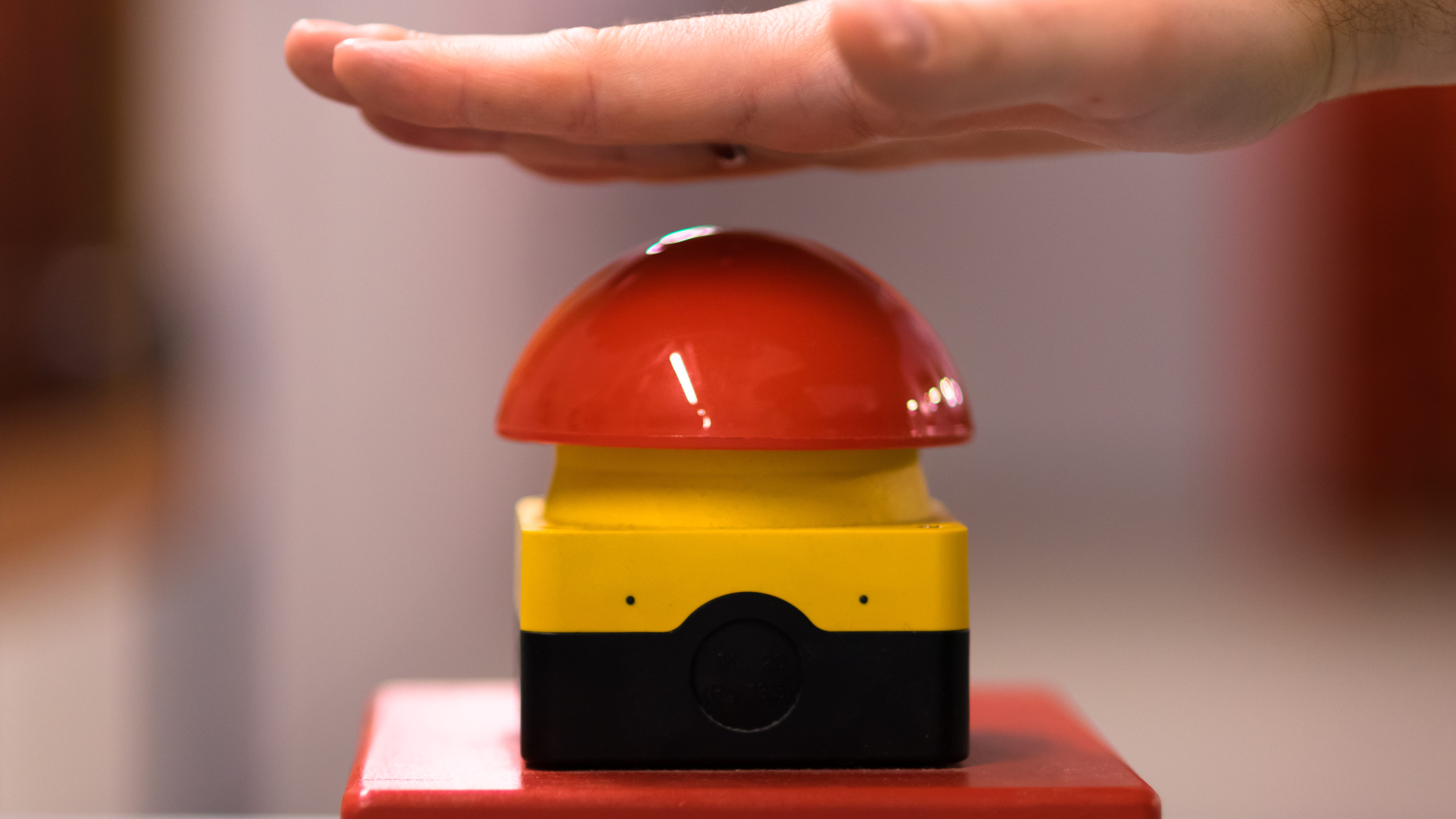 “Just had Popeyes chicken sandwich for the first time today and it’s a tie between a Maine [lobster] roll & Popeyes for sure,” one wrote.

Others were just excited Oprah was in town.

“Welcome to Maine!” one person wrote.

news
Will you still need to wear masks at chains like Walmart and Target? This is where 15 major retailers stand
music
Tracee Ellis Ross responds to ‘Black-ish’ coming to an end next season: ‘It’s gonna be a good one!’
sports
'Dark Side of Football' series to feature episodes on Bill Belichick, the Browns and more: report
news
Ivanka Trump displays toned abs in sports bra and leggings on beach stroll
sports
MLB insider considers Yankees the ‘most logical’ landing spot for