Oprah Winfrey is revealing new details after her explosive interview with Meghan Markle and Prince Harry.

In March, Winfrey’s discussion with the royals aired on CBS in the United States. The Duke and Duchess of Sussex accused the royal family of racism and mentioned how family members were concerned about their son Archie’s skin color.

Markle shared how hard getting help was within the palace and how she felt suicidal during these challenging times. 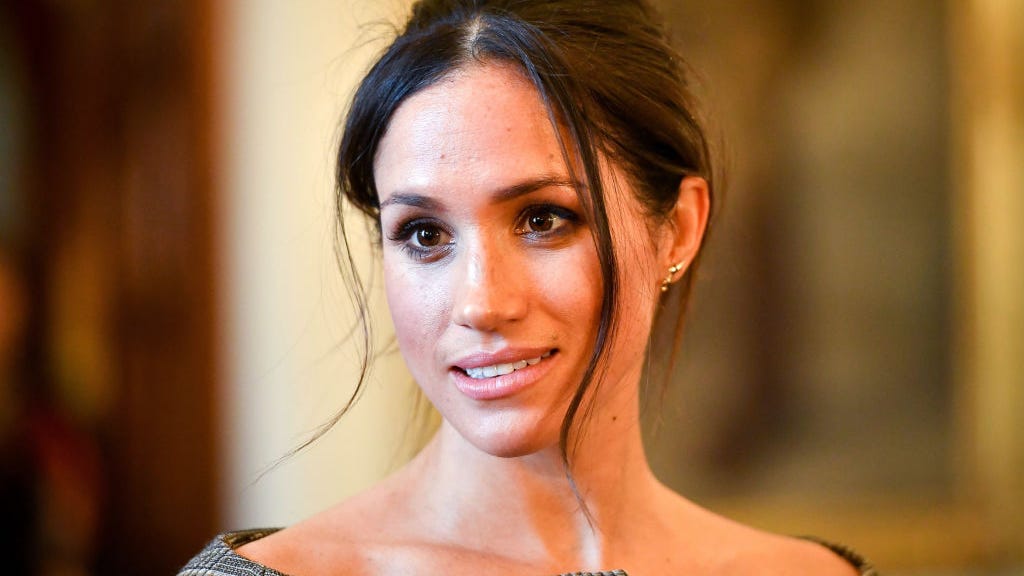 Since the interview aired, Winfrey shared details about the discussion during the launch of The Nancy O’Dell Channel on talkshoplive®, where the star promoted her book, People reports.

“I had no idea that it would have the reverberating impact that it has had and continues to have,” Oprah said. “I did a lot of preparation for that. It was really important to me that what we put out there in the world was put out into the world at the time that everybody could see it and that things didn’t leak and things weren’t misconstrued before the actual interview happened. I remember when we finished doing the interview, and that interview was 3 hours and 20 minutes I think, I stood up and said to the crew, ‘We all know what was said here and how important it is to have a trust to the people who just shared that so I’m hoping you all will not go out into the world and share what has happened here.’ And nobody did. So as we were releasing clips to CBS, we were releasing them in such a way that whatever was being put out there could not be exploited. So a lot of time and effort and energy went into it on my part.”

Before the interview was filmed, Winfrey confirmed that she did not meet with Meghan and Harry in person. However, the three of them did communicate via text message. During that conversation, Winfrey explained how important it was to share the truth. Both Harry and Meghan wanted to share their story in the most truthful way possible.

Winfrey was shocked about the details that the couple shared.

Winfrey added, “The reason why it was such a powerful interview … What makes it powerful is when you have somebody else who is willing to be as open as vulnerable, as truthful as they were. The reason the interview was what it was because they answered the way they did.”