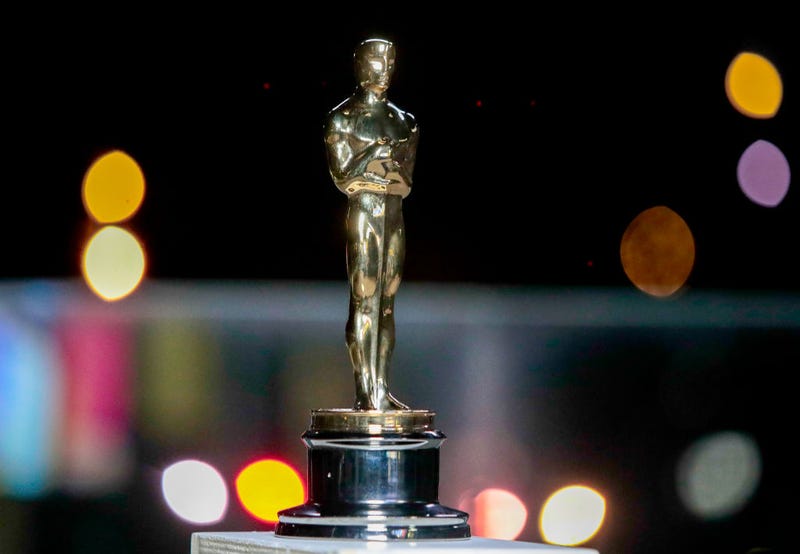 Who exactly isn’t known, but with the ceremony just a couple of months away, an announcement shouldn’t be far off. 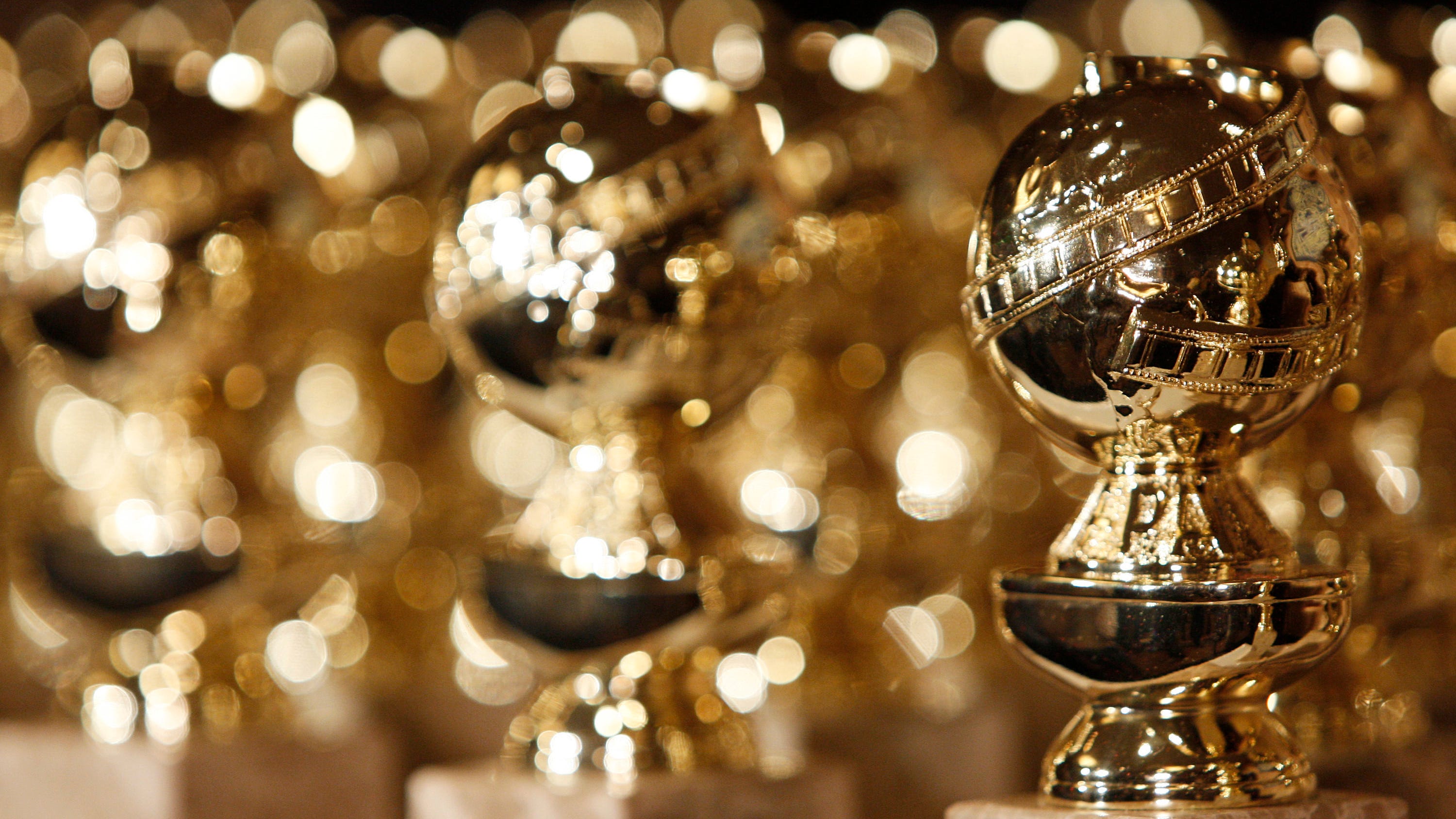 Golden Globe Awards carry on, without stars or a telecast

The 94th installment of the Academy Awards is currently set for March 27 in Hollywood, and the nominations will come out Feb. 8.

Last year’s installment, which was held later and had a bit less star power due to the pandemic, drew an all-time low 10.4 million viewers. By comparison, the last hosted show in 2018 drew 26.5 million. 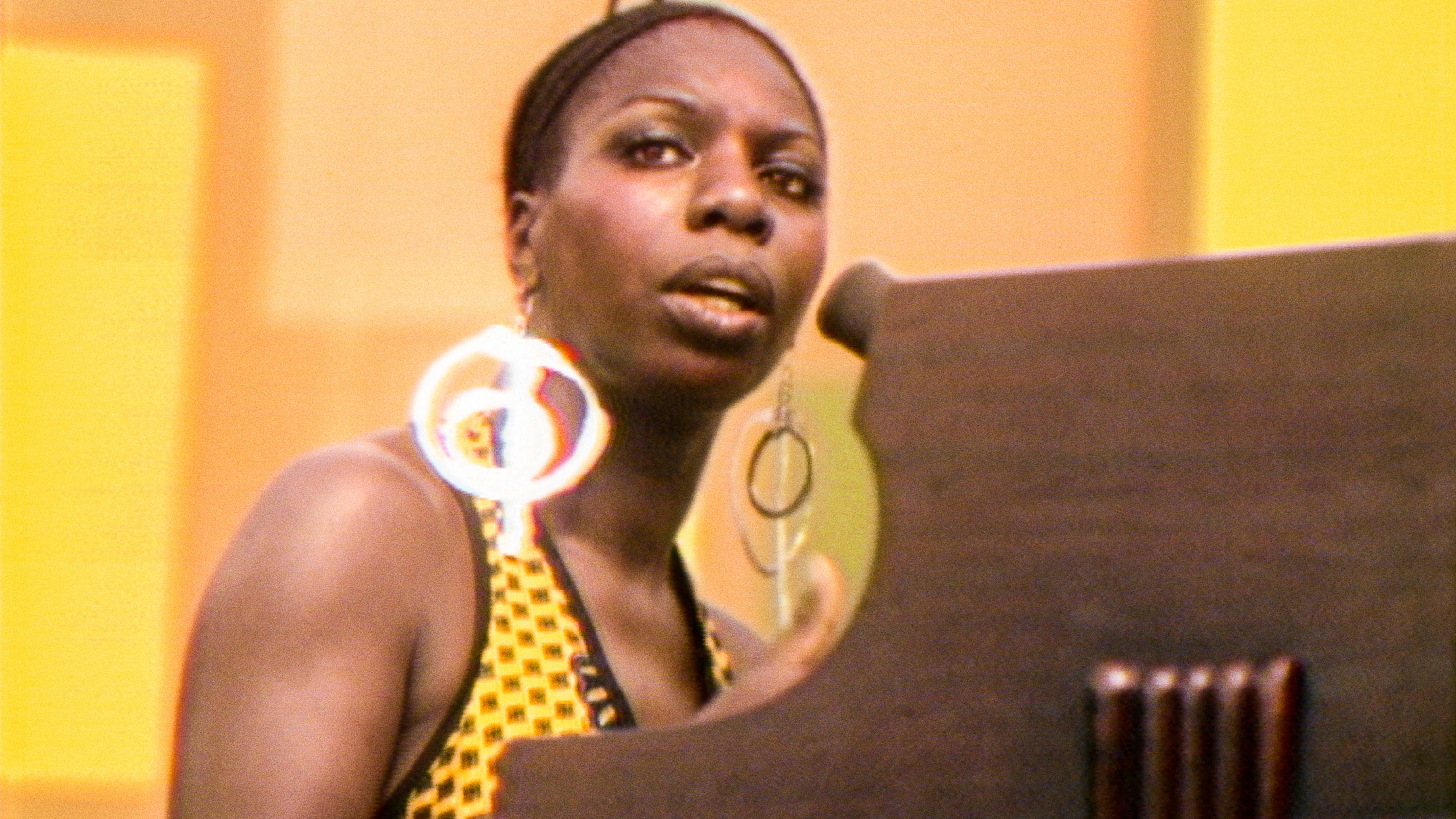