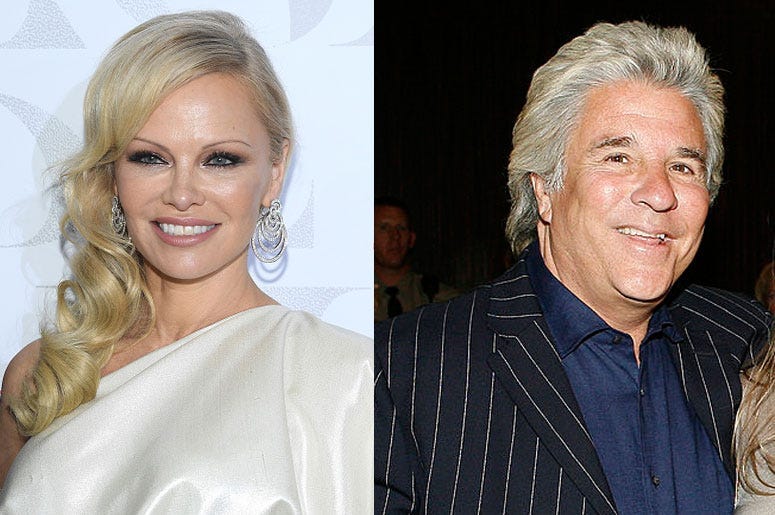 And they said it wouldn’t last.

Less than two weeks after tying the knot in a secret Malibu wedding, Pamela Anderson and movie mogul Jon Peters have split.

"We would be very grateful for your support as we take some time apart to re-evaluate what we want from life and from one another," Pamela Anderson said in a statement.https://t.co/mJtFz3KLW5

"I have been moved by the warm reception to Jon and my union. We would be very grateful for your support as we take some time apart to re-evaluate what we want from life and from one another," Anderson said in a statement to The Hollywood Reporter.

"Life is a journey and love is a process. With that universal truth in mind, we have mutually decided to put off the formalization of our marriage certificate and put our faith in the process. Thank you for respecting our privacy."

Although they had a wedding ceremony on January 20th, it’s been reported that the couple never actually obtained a marriage certificate.

One day after the clandestine nuptials, Anderson’s rep released a statement saying the couple “were very much in love.”

The demise of their relationship adds another chapter to the couple’s long history.

Anderson and the 74-year-old “A Star is Born” producer dated more than 30 years ago and reconnected recently after her relationship with soccer star Adil Rami ended.

The 52-year-old is no stranger to whirlwind marriages as she’s previously taken four turns down the aisle.

She then tied the knot with Kid Rock for three short months in 2006. The “Barb Wire” star then married producer Rick Solomon twice. First in 2007 and again in 2013, with each lasting less than a year.