She’s still got it, even Down Under.

Pamela Anderson traveled to Queensland earlier this week to film a commercial for a roadside assistance company, reports Daily Mail.

But Pamela’s work continued off-land as well. The ‘Baywatch’ star was spotted on a yacht off the Gold Coast, posing for a MAXIM Australia cover on Wednesday.

She's still got it! Pamela Anderson shows off her ageless physique in a white swimsuit during a Maxim photo shoot on the Gold Coast https://t.co/avRi0I2ooO

Anderson got some sun in a tight, white bikini.

Daily Mail reports that the actress was sporting a white craftan, sunglasses and straw hat as she came out onto the set on the boat’s bow.

But once it was shoot time, Anderson stripped down to her plunging one-piece swimsuit to show off her sea legs and famous physique. 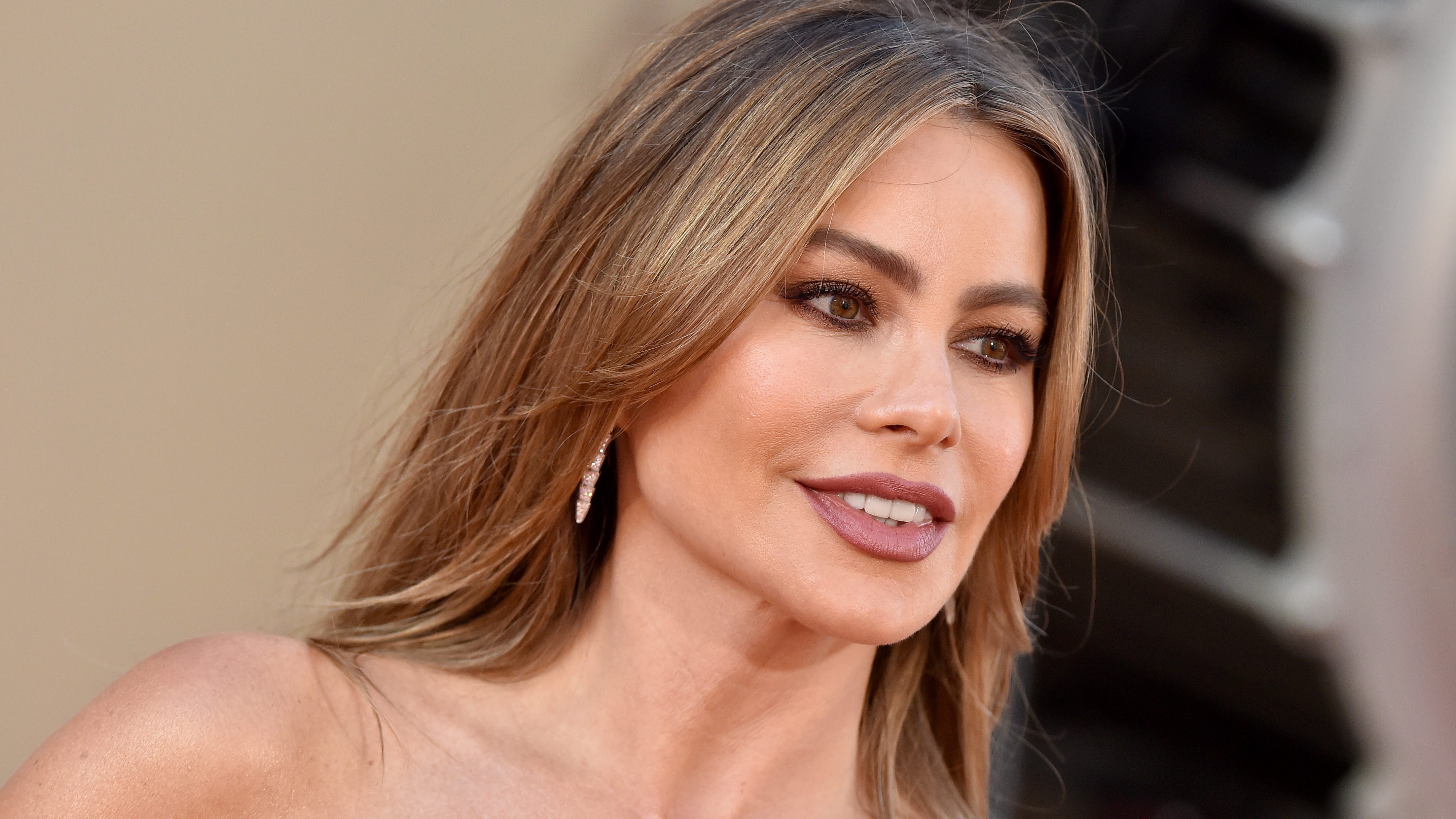 Anderson has been working just as hard off-camera during her month-long stay in Australia.

Anderson also urged Queensland Premier Annastacia Palaszczuk to introduce “climate-friendly vegan food” at government functions and in Parliament in a letter published on the website of animal activist group PETA.

In the letter, Anderson cited recent wildfires in Australia to urge for opening up of the “sensitive” but “important” conversation around climate change.