Pamela Anderson is clearing the air.

The “Baywatch” alum hopes to dispel rumors that she married her now-estranged husband of less than two-weeks, Jon Peters, so that he would pay off her debt.

“I don’t need anyone to pay my bills,” the actress told Victoria News on Thursday, February 20.

Anderson listed multiple streams of income to shut the rumors down.

“I own a $10-million dollar house in Malibu Colony that has been rented for almost two years now and for the next three to five years for $40,000 month. That more than covers all my bills and expenses. I have contracts and other work. I put that money into my Ladysmith project,” she admitted.

Anderson continued, “I believe it’s best to put my money in property. He doesn’t agree. I would politely listen and say I’d think about it. He still looked at me, like, that naive little girl sitting at the bar. ‘Teeth and a halo,’ he tells people.”

Peters recalled a different version of events following their separation after 12-days of marriage.

The 74-year-old film producer said Anderson was in heavy debt and needed his help. 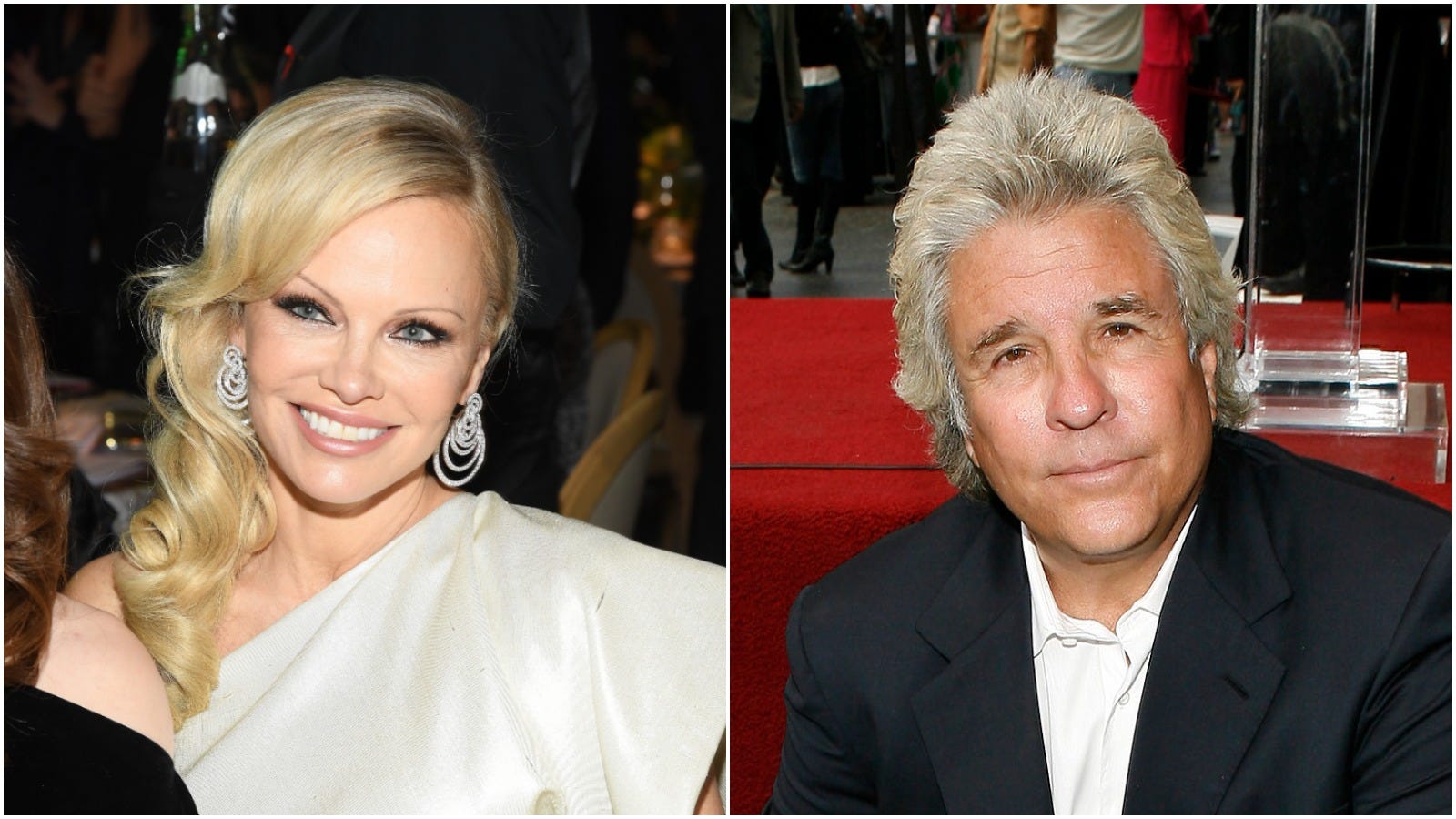 Peters also noted that Anderson proposed to him through a text message.

Despite being engaged to another woman, Peters said the proposal was a “dream come true.”

The movie producer is allegedly re-engaged to Julia Bernehim following the split from Anderson.

Immediately after the separation was announced, Anderson’s rep denied the debt accusations saying the claims were “entirely fabricated, they are ludicrous.”

“Despite Mr. Peters’ scurrilous and ongoing efforts to elicit a response from Ms. Anderson, she has no comment to provide and hopes he is well,” the rep added.

The longtime friends tied the knot on January 20 in a private ceremony, but it’s been reported the couple never actually obtained a marriage certificate to legalize their union.