Pamela Anderson is denying she ever married Jon Peters.

The “Baywatch” alum took to Twitter to reveal she never legally wed the 75-year-old “A Star Is Born” producer for 12 days earlier this year.

"Pamela Anderson was never legally married to Jon Peters (life long family friend) no hard feelings - no Marraige [sic], no Divorce... just a bizarre theatrical lunch,” the 53-year-old wrote.  “Pamela has a good sense of humor about it."

Pamela Anderson was never legally married to Jon Peters (life long family friend)
no hard feelings - no Marraige, no Divorce... just a bizarre theatrical lunch -
Pamela has a good sense of humor about it. https://t.co/KptFVBCaNc

A little while later, Anderson reiterated the state of their relationship.

“Pamela Anderson was never married to Jon Peters - it was just a bizarre lunch,” she wrote in a follow-up tweet. "No 'marriage' no 'divorce.’"

Pamela Anderson
was never married to Jon Peters -
it was just
a bizarre lunch ... no “marriage” no “divorce” ... https://t.co/XTIUKAFPU8

Anderson made the clarifications while forwarding recent reports that she had begun a new romantic relationship with her bodyguard, Dan Hayhurst.

While she didn’t make reference to Hayhurst, some believe she was trying to refute the publications’ new claims.

On Friday, People reported a source told them Anderson and Hayhurst  have "been together for a while."

"She's very happy," the source told the outlet. "And they've been together for the entire pandemic. She's super happy and he's been helping her fix up her home on Vancouver Island."

Back on January 20th, it was reported Anderson and Peters tied the knot in a private Malibu wedding ceremony.

Less than two weeks later, Anderson released a statement announcing the pair were no longer together. 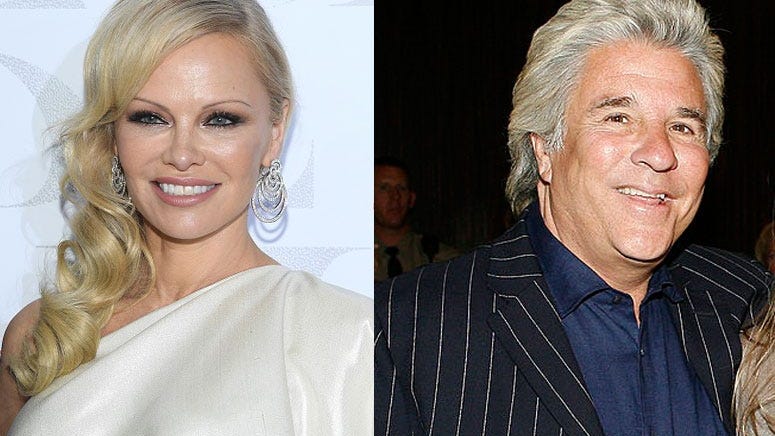 "I have been moved by the warm reception to Jon and my union. We would be very grateful for your support as we take some time apart to re-evaluate what we want from life and from one another," Anderson said in a statement to The Hollywood Reporter.

"Life is a journey and love is a process. With that universal truth in mind, we have mutually decided to put off the formalization of our marriage certificate and put our faith in the process. Thank you for respecting our privacy."

At the time, there had been reports the couple never obtained a marriage certificate.

Following the news of the demise of their “marriage,” the two traded barbs over whether or not Peters ended the relationship over a text and if he wed Anderson in order to help with her bills. 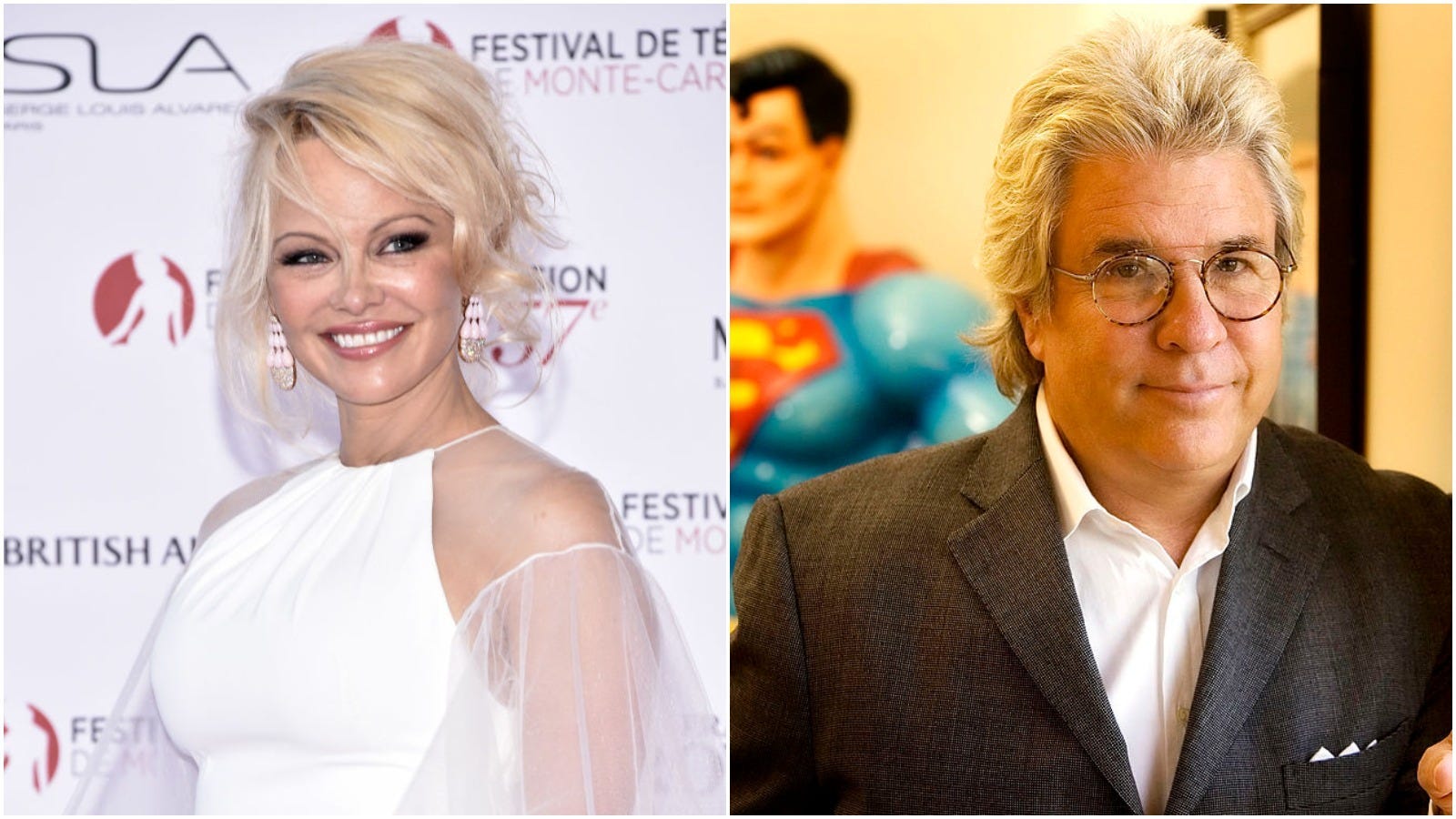 Whether or not she was legally married to Peters, Anderson is no stranger to whirlwind marriages as she’s previously taken at least four turns down the aisle.

She then tied the knot with Kid Rock for three short months in 2006. The “Barb Wire” star then married producer Rick Solomon twice. First in 2007 and again in 2013, with each lasting less than a year.