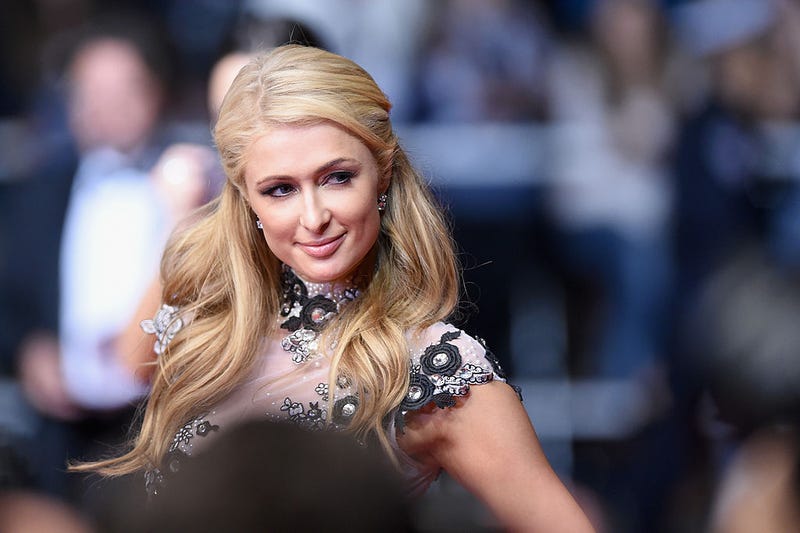 After being open for months about wanting to start a family, the New York Post is reporting Paris Hilton is pregnant with her first child with fiancé Carter Reum.

According to Page Six on Tuesday, the pair were expecting, although Hilton's rep declined to comment and a rep for Reum didn't reply to a request for comment.

Paris dropped a brief episode of her podcast, "This Is Paris," to clear up the confusion around the state of her supposed pregnancy, noting that "all 5" of her iPhones are blowing up.

After joking that she was pregnant with triplets, Hilton confirmed, "I am not pregnant - not yet. I am waiting until after the wedding," she said. "I don't know how this rumor started."

She concluded, "This rumor is definitely not true. One day, I can't wait to have a little girl. I want to name her London."

Additionally, according to journalist and Avenue Magazine Editor-in-Chief Ben Widdicombe, who had a conversation with her sister Nicky Hilton during a shoot on Tuesday, Nicky responded, "It's not true."

While Paris is not pregnant yet, she revealed back in January that she had been undergoing IVF treatments, and even added in an interview with the "Trend Reporter" podcast that Reum is "just my dream guy."

She continued, "We talk about [planning a wedding] all the time and planning our baby's names and all of that."

Reum, 40, and Hilton, 40, got engaged back in February after dating for a year.

Hilton expressed her excitement to Vogue at the time, saying, "I am excited about this next chapter and having such a supportive partner. Our relationship is one of equals. We make each other better people. He was absolutely worth the wait!" 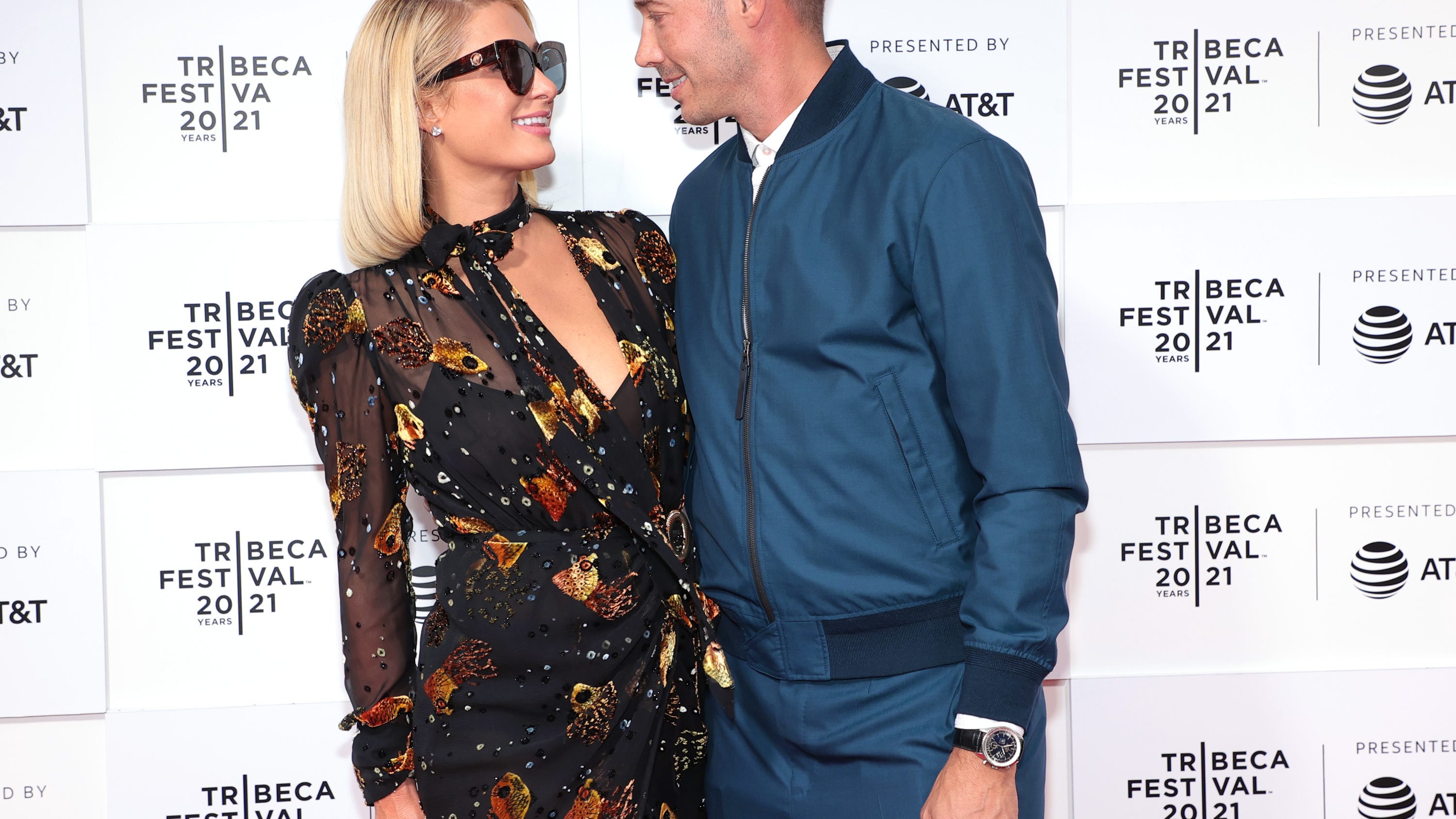 In June, Hilton's appearance on the "Just for Variety" podcast that her goal is no longer billions of dollars.

“That was such a goal of mine before because I wasn’t happy in my personal life," Hilton explained.

She feels that money is no longer everything, adding, “Also just going through what I went through, I always saw money as freedom and independence, and not being controlled. And I think that’s why I just had that as my focus in life."

She went on to say, "Now that I am so incredibly happy and in love in my personal life, I’m not really interested in billions anymore. I’m more interested in babies."