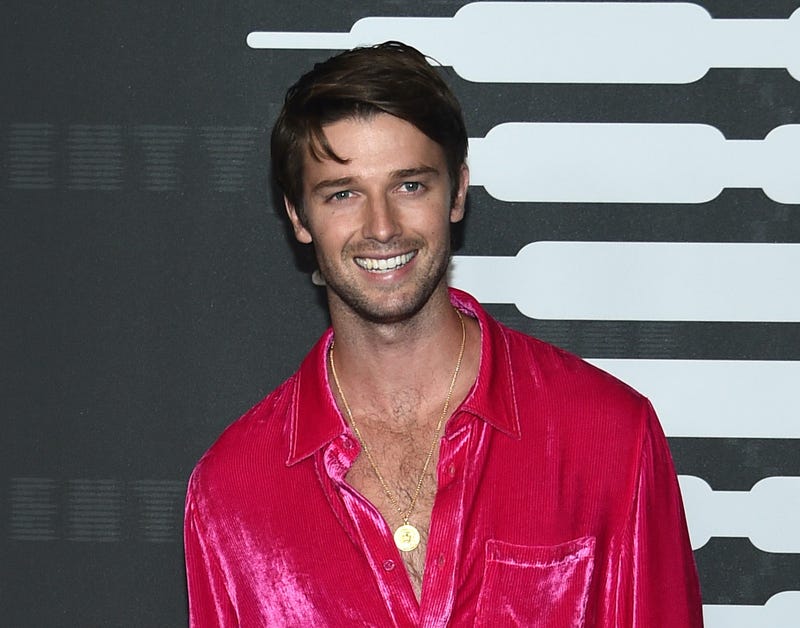 The apple doesn’t fall far from the bodybuilding tree.

Patrick Schwarzenegger showed off his gains in the gym by flaunting his shirtless muscled physique in a pair of before and after photos on Instagram.

The 27-year-old son of Arnold Schwarzenegger shared that he is in “the best shape of my life” after undergoing a 50-day fitness regimen. 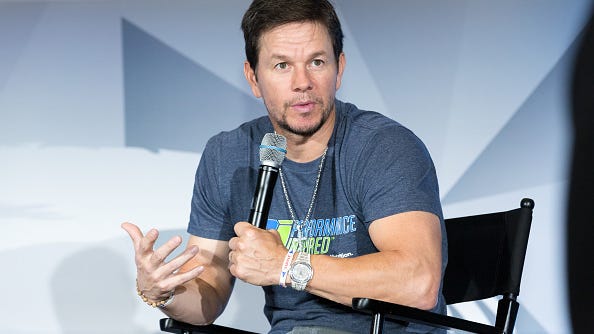 Wearing a hat and shades, the “Midnight Sun” star put his rippling pecs, biceps and abs on display while holding two dumbbells at an outdoor gym in West Hollywood.

Schwarzenegger juxtaposed it with a “before” shot of himself sporting a leaner build at an indoor home gym.

He elaborated on his motivation to push his body to new levels.

“I love creating goals/challenges because It gives your brain a literal GPS to a destination your seeking. The biggest mistake we make is thinking It will come overnight,” the actor continued.

“Everything takes time. That’s why I made the challenge 50 days so people wouldn’t end after the first week.”

“Great before shots. Good progress,” the “Terminator” star commented, before adding, “I can’t wait to see the after photo!”