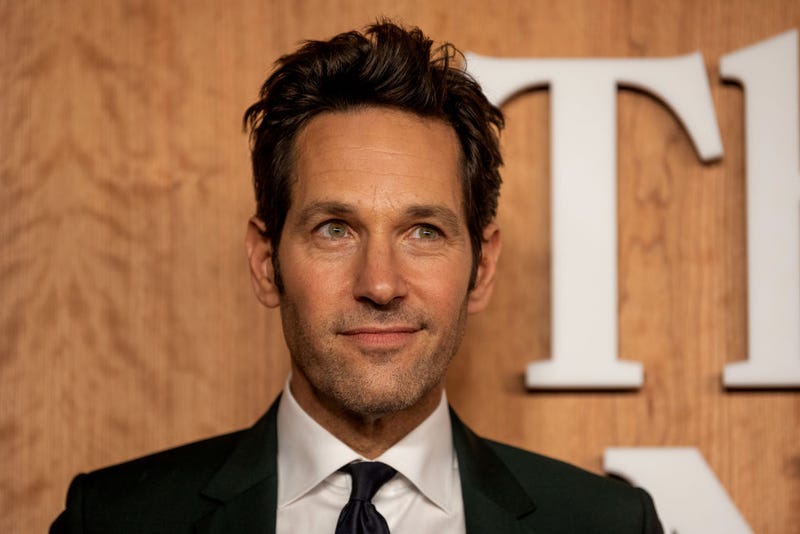 You may be wondering what the secret is behind Paul Rudd’s eternal youth.

From starring in “Clueless” to “Friends,” even playing a hero in the Marvel universe, Rudd is the 2021 Sexiest Man Alive. 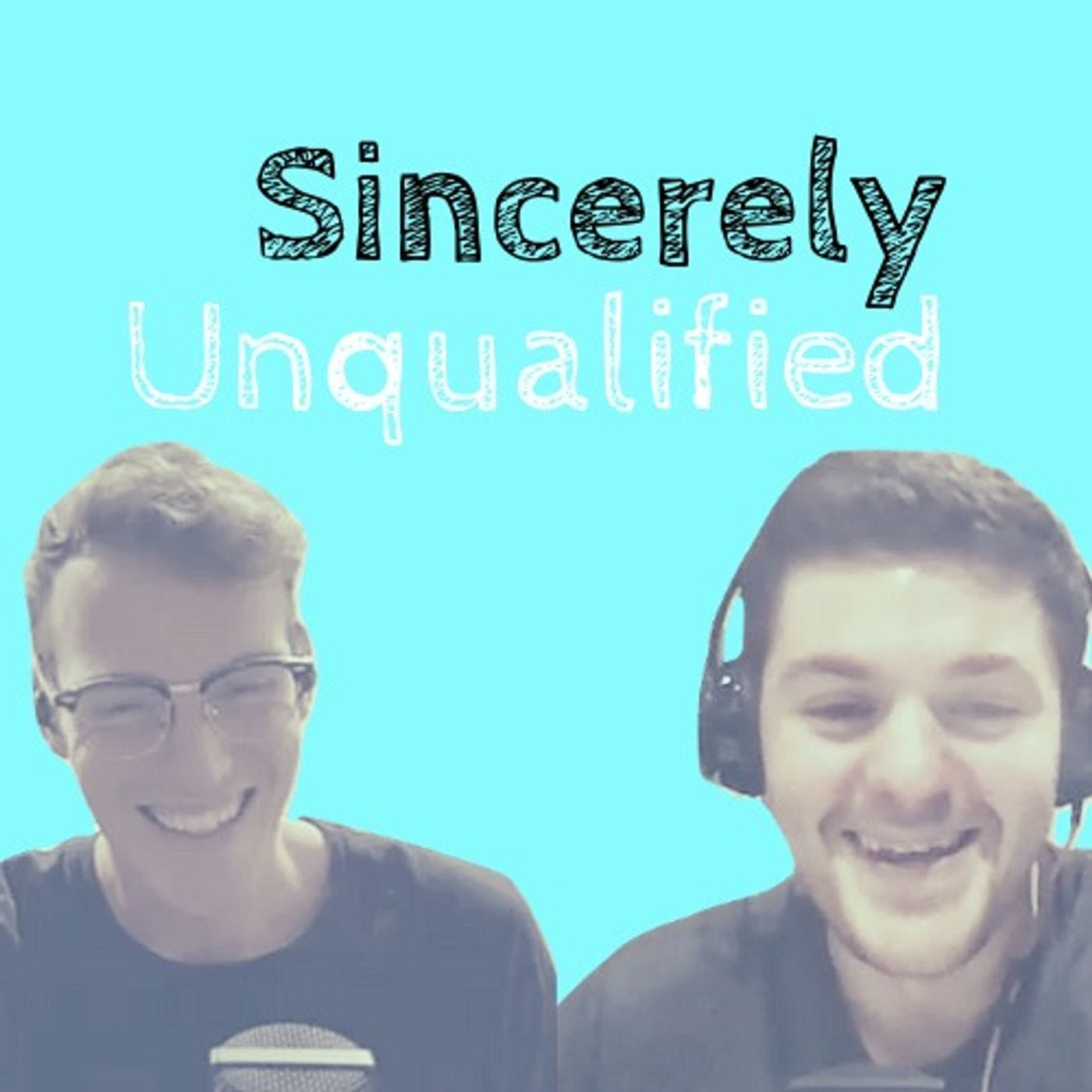 According to People, on an episode of “The Late Show With Stephen Colbert,” Colbert told the actor about his new title.

After the tests, Colbert then told Rudd that he did a great job.

“There’s nothing sexier than humility, and you passed!” Colbert said, “Paul, you’re the sexiest man alive.”

“I’m the sexiest man alive?!” Rudd said as he covered his mouth before being given flowers, being crowned, and holding up a banner that read, “SEXIEST MAN ALIVE.”

In an interview with People, Rudd said he hopes to get invited to a dinner with Brad Pitt, George Clooney, and Michael B. Jordan. 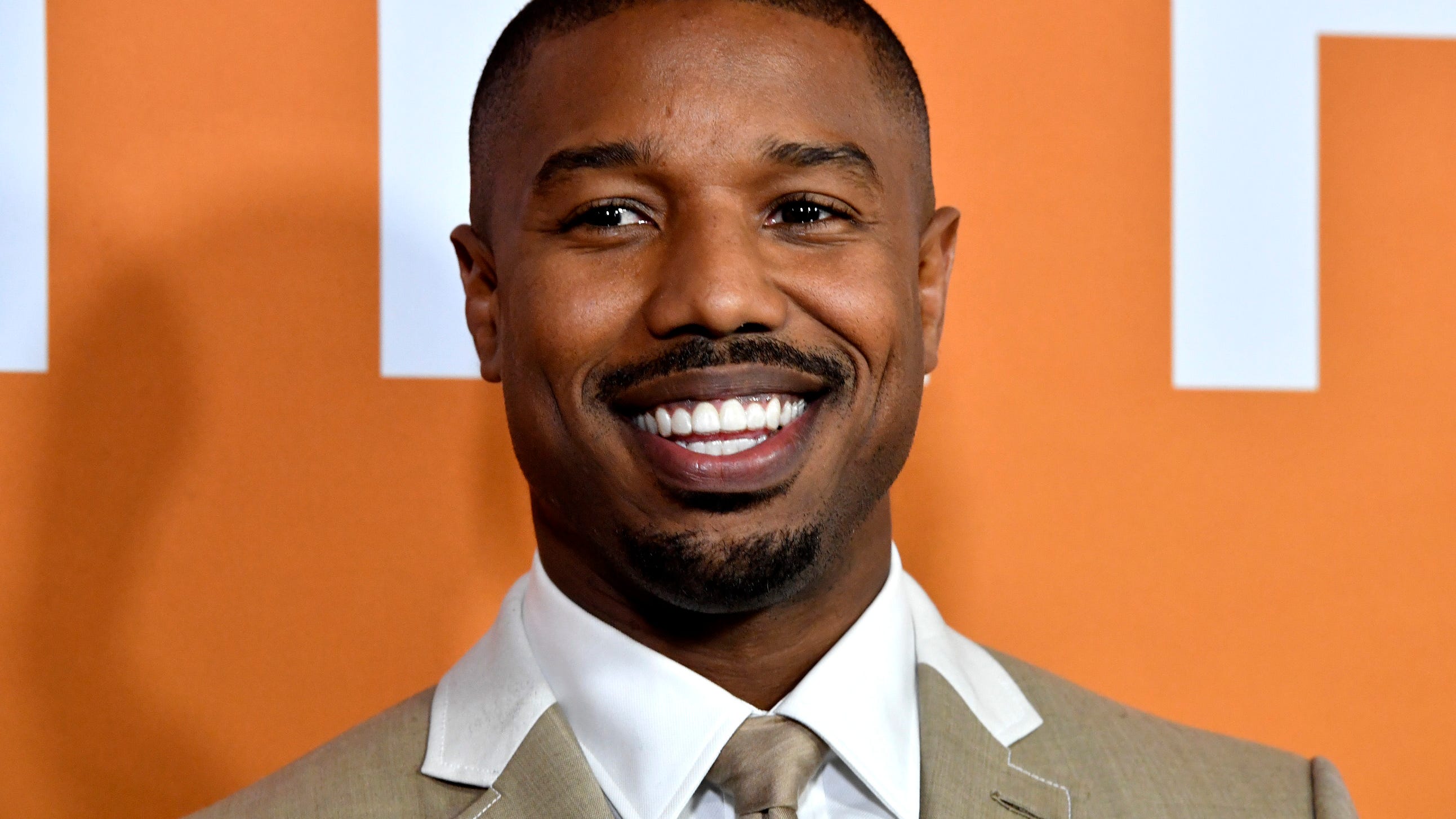 “I mean I’m going to lean into it hard. I’m going to own this. I’m not going to try to be like ‘Oh, I’m so modest.’ I’m getting business cards made,” Rudd added.