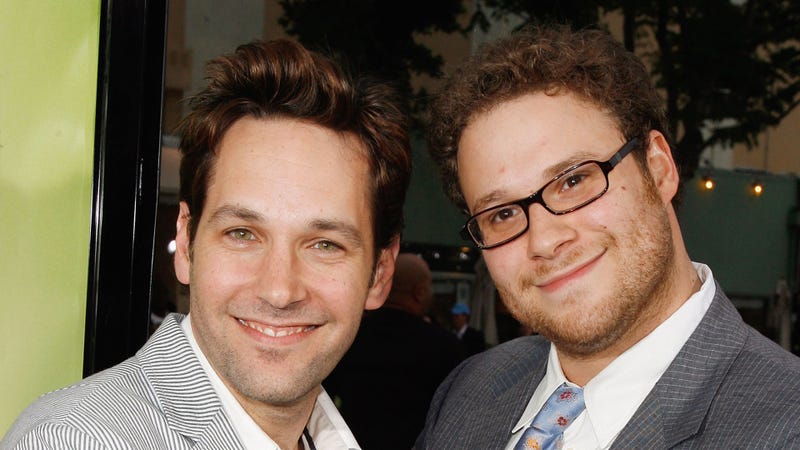 Oh, how the massage tables turn: after attempting to prank Seth Rogen by swapping places with his masseuse, Paul Rudd ended up giving his friend a full massage after Rogen didn’t notice the switch.

Rudd, 52, has a history of playing pranks on his famous friends, and Rogen, 39, who has worked on several movies with his pal including “The 40-Year-Old Virgin” and “Knocked Up,” shared how one of those pranks went wrong for the “Clueless” actor in a Las Vegas hotel spa. 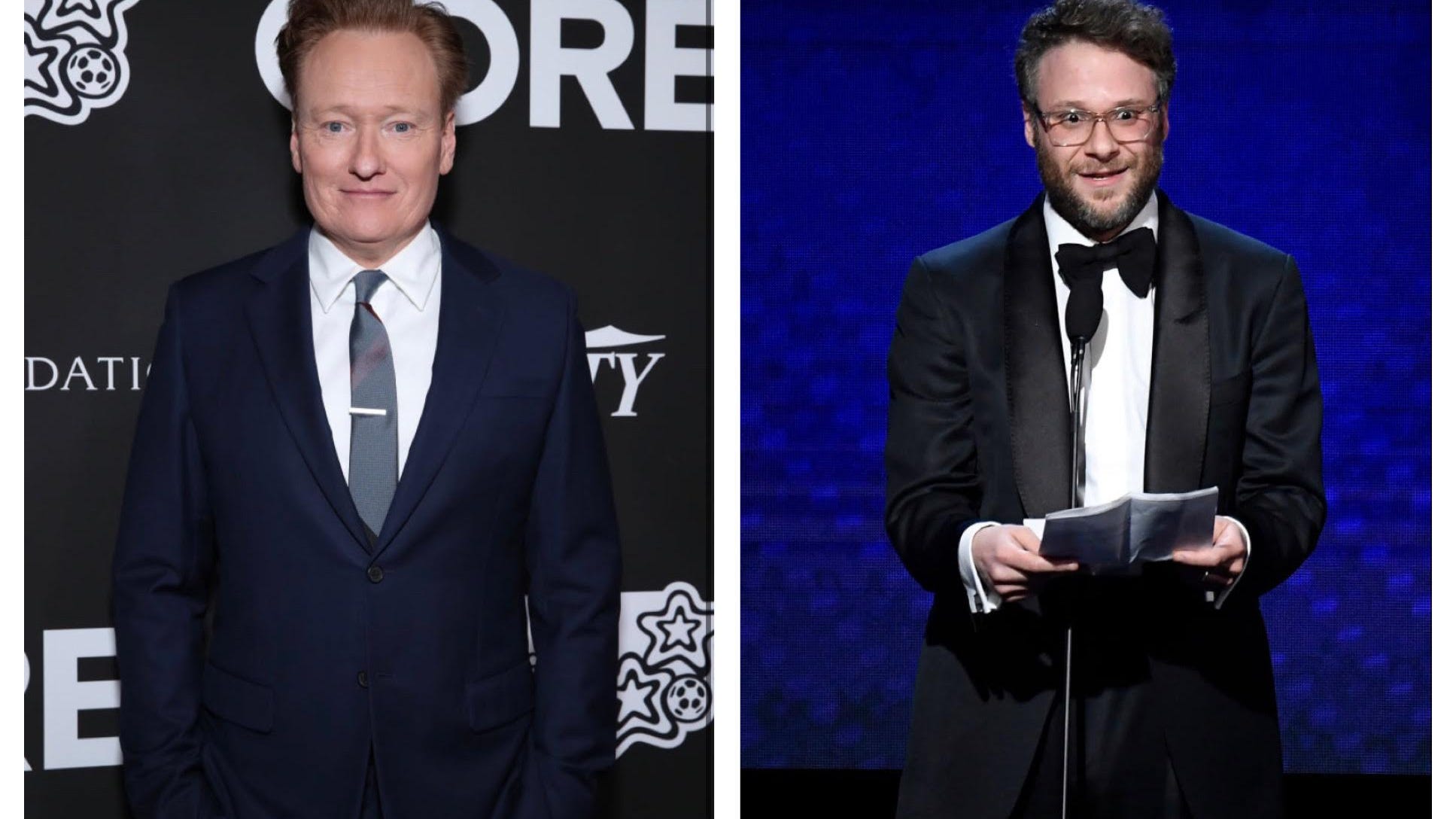 “Once I was in the spa in a hotel in Vegas getting a massage,” wrote Rogen on Twitter on Monday. “When I finished I turned over and to my shock Paul Rudd was massaging me.”

The “Yearbook” author wrote that it all started when Rudd “saw me go in and convinced the masseuse to let him take over, thinking I’d notice immediately.” Unfortunately for Rudd, Rogen “didn’t, and Paul did the entire rest of it.”

Once I was in the spa in a hotel in Vegas getting a massage. When I finished I turned over and to my shock Paul Rudd was massaging me. He saw me go in and convinced the masseuse to let him take over, thinking I’d notice immediately. I didn’t, and Paul did the entire rest of it.

When asked whether this could have been a “weed induced hallucination,” the founder of Houseplant, a cannabis and ceramics company, responded that he’s “sure Paul would confirm it.”

I’m sure Paul would confirm it.

Rudd, who is currently filming “Ant-Man and the Wasp: Quantumania,” the third installment of the Marvel movie series, did not comment on the incident. 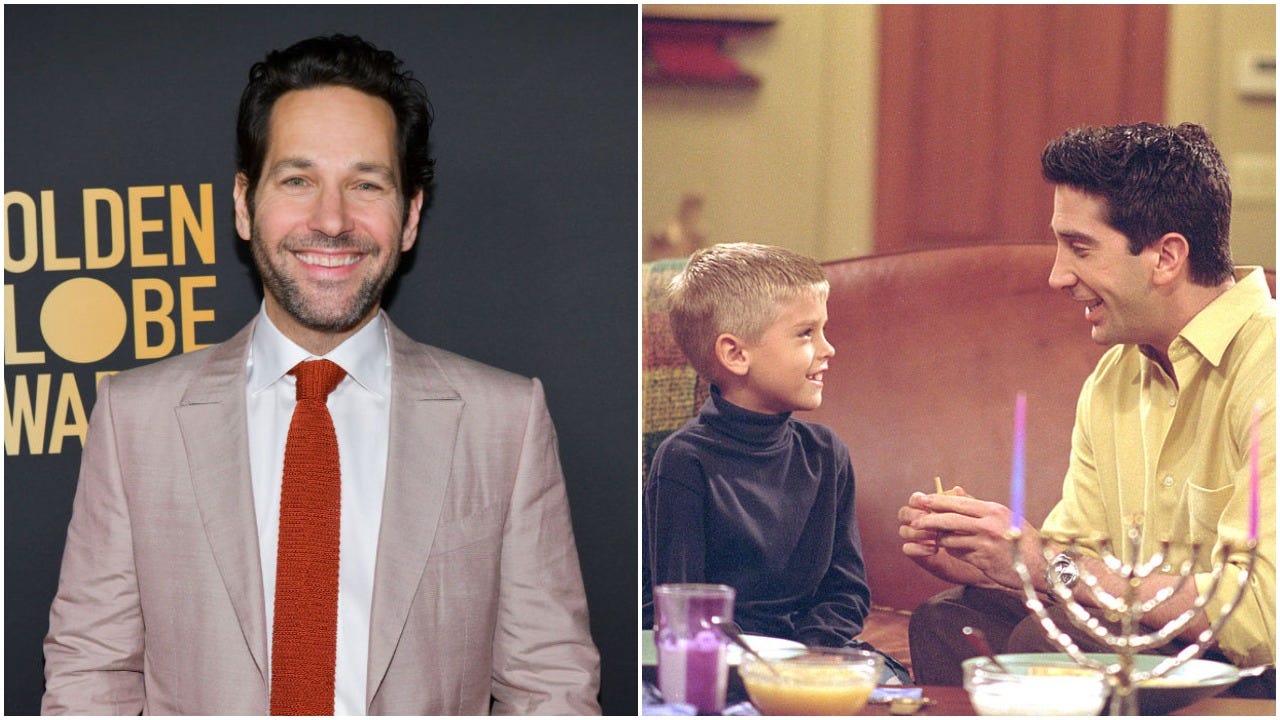 Rogen recently had to apologize for a prank of his own: in a May appearance on “The Kelly Clarkson Show” to promote his new book, the pop star turned talk show host confronted Rogen about the infamous scene in “the 40-Year-Old Virgin” in which Steve Carell yelled out her name while getting his chest waxed. “Judd Apatow [the film’s director] told me that, and I want to know if it's true... it's your fault that people scream my name everywhere I go,” Clarkson said to Rogen. “I could literally do anything in the world, doesn't matter how many hits, what I do in life, I could save a family from drowning, fires... and literally the one thing people know me from is ‘Ahh, Kelly Clarkson!’”

Rogen apologized, explaining that he did, in fact, write that line. “We don't always like to only have profanities. Judd was like, ‘You should write a list of jokes that are dirty jokes and a list of clean jokes.’ And it was hard to write the clean jokes. I honestly think I was sitting on my couch writing the jokes and you came on television. I saw you and it was Kelly Clarkson!”

Luckily for Rogen, Clarkson “loved it so much,” sharing that she could “be in Japan, it doesn’t matter where the hell I am, Seth… ‘Since You’ve Been Gone’? Never heard of it, but Kelly Clarkson’s name being yelled during a waxing, that’s what they know, it’s amazing.”