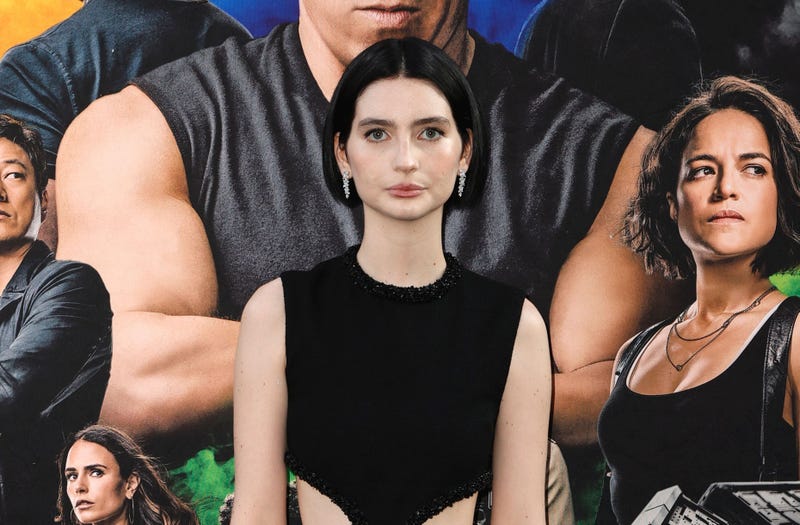 The 22-year-old showed support for her late father Paul Walker’s movie franchise by attending the premiere of “F9” on Friday. Walker died in a car crash in 2013 at the age of 40. 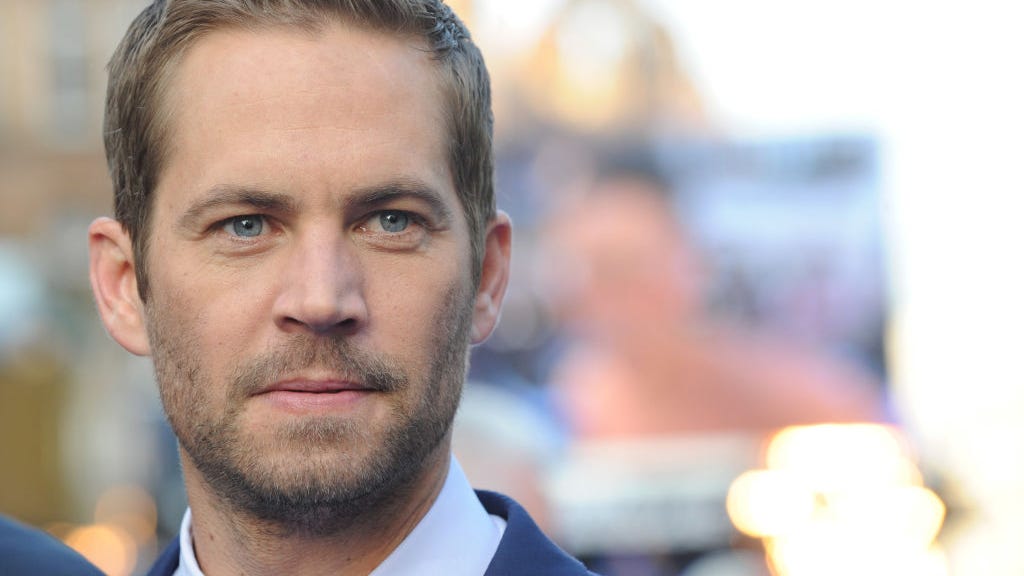 Paul Walker's daughter pays tribute to late dad on the 7th anniversary of his death: 'My best bud'

Meadow looked stunning in a black Yves Saint Laurent gown with a cut-out at the waist as she took the spotlight on the red carpet outside the TCL Chinese Theatre in Hollywood. 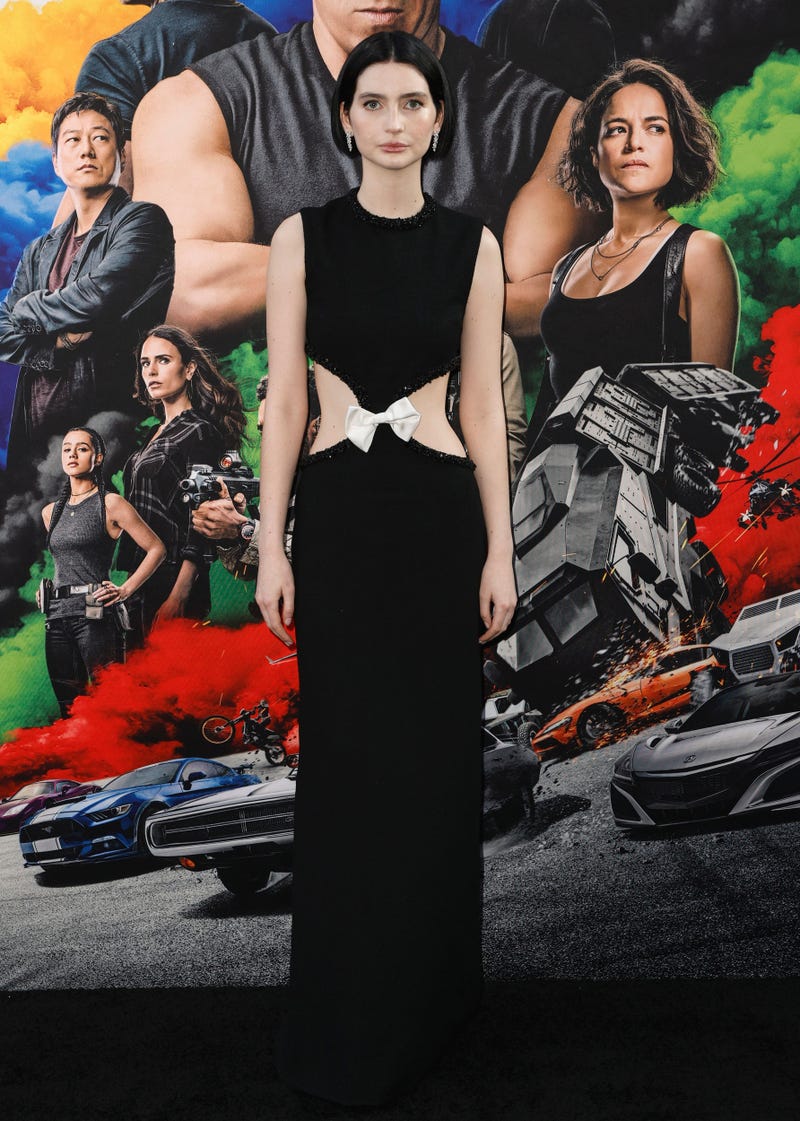 Prior to hitting up the in-person premiere, the model gave fans a glimpse of her ensemble in an Instagram photo as she stood in a dark hallway. “Let’s go,” she captioned the artistic shot.

Meadow, who is also Vin Diesel’s goddaughter, has had fans wondering if she would appear in an upcoming “Fast and Furious” film.

Diesel recently commented on the possibility without fully committing if she would exercise her acting chops in a subsequent sequel.

"I would not count anything out," Diesel told E!. "Let me just—without giving you all of the secrets of Fast 10. Let's just say nothing's ruled out."

As one of the first in-person movie premieres in over a year, the cast of “F9” didn’t disappoint and came dressed to impress. 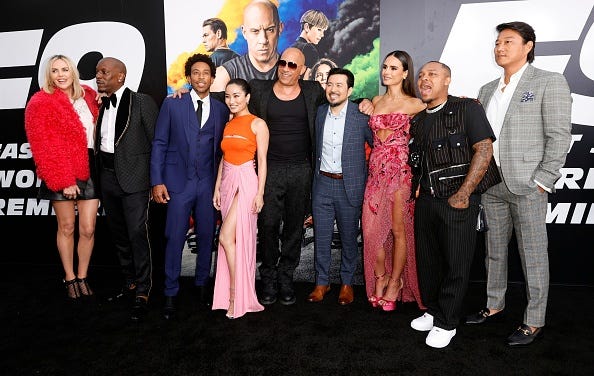 Along with Diesel, Charlize Theron, Jordana Brewster, Tyrese Gibson and Ludacris ramped up the glam to celebrate the launch of the latest high-octane chapter in the “Fast & Furious” universe.

But in a blow to fans, Diesel told the Associated Press on Thursday that after 20 years and two more films, the car chase saga will end in 2024 — or at least his Dominic Toretto role in it will.

"Every story deserves its own ending," Diesel said during a press junket for the latest film. "I know people are going to feel like it doesn’t have to end, but I think all good things should.”

For now, moviegoers can revel in the adrenaline when “F9” hits theaters on Friday, June 25.