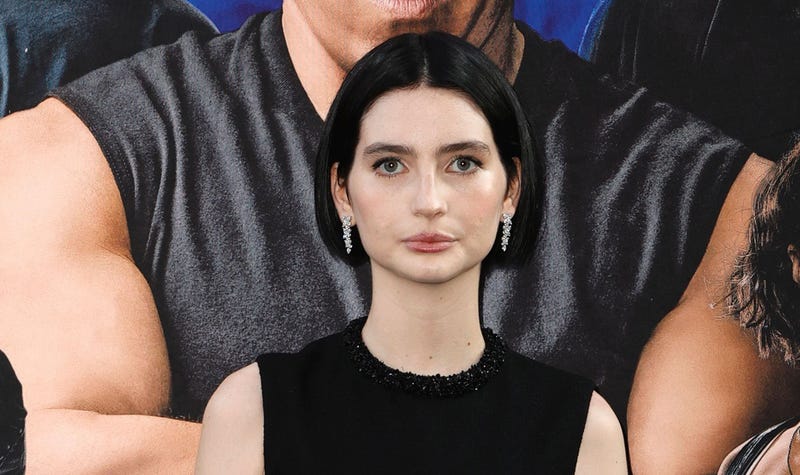 Paul Walker’s daughter, Meadow, is opening up about her relationship with her late father, and her journey finding self-confidence.

The budding fashion model recently spoke to Vogue about being raised by the actor, who died in 2013 in a car crash. Meadow, now 22, was 15 years old at the time. She says she has since developed a stronger sense of self.

"Do what makes you feel good about yourself and try to shut out the rest," she told the magazine. "I'm not the most confident person in the world, but I have to bring myself back to that. If you keep those feelings of insecurity and not feeling confident in your head too long, it becomes so real.

"It's good to talk to people, especially with someone you feel comfortable talking to who understands and knows you. They will be able to recognize the things that make you happy and what you like about yourself."

Meadow, who works as the founder and president of the Paul Walker Foundation, a nonprofit that supports marine science education, said that her androgynous style was as a result of the time she spent with her dad.

"I was quite a tomboy growing up," she added. "The way I was raised, especially with my dad, there wasn't a focus on (makeup). We would do boys’ activities, roll around in the mud, play soccer and just be crazy. So, it wasn't until I was a bit older that I discovered magazines, fashion and seeing models such as Kate Moss, and being like, ‘She’s really beautiful.’”