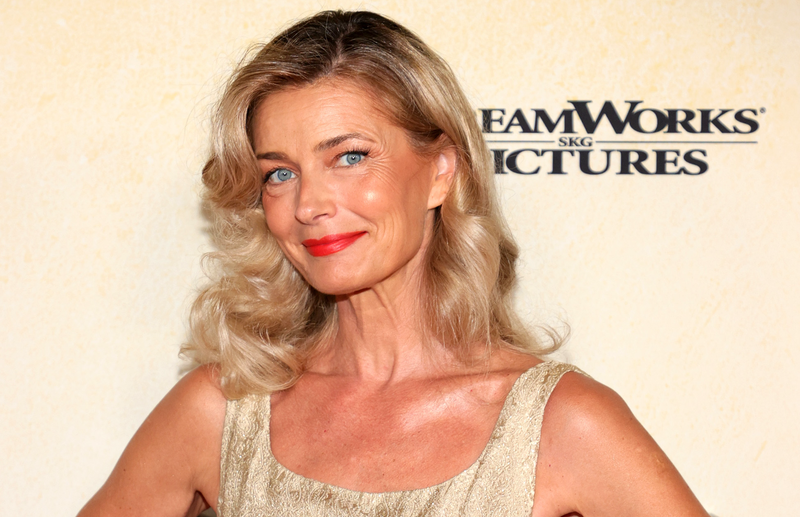 Paulina Porizkova is back on Instagram -- and she wants everyone to know!

After a three-week long hiatus, the supermodel emphasized her comeback with a bold and racy photo. 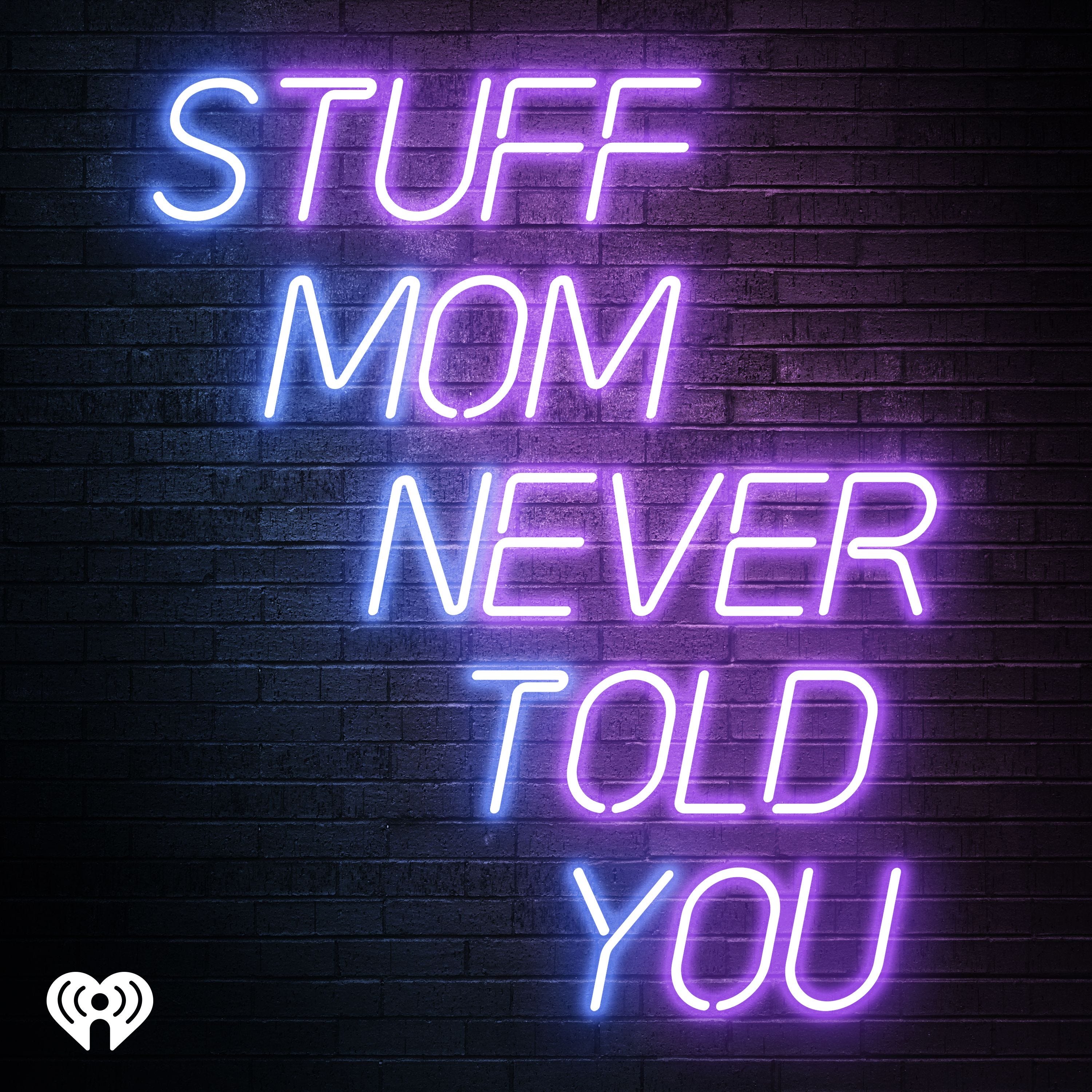 The image features the 56-year-old covered in bedsheets.

Aiming to capture the allure of staying in bed on a Monday morning, the star captioned the photo: “Mankind’s greatest invention.”

To clarify any confusion, she elaborated: "It's not fire, it's not the wheel, it's not pre-sliced bread…It’s Incontestably, incontrovertibly, irrefutably - A MATTRESS.”

"I'm now convinced this is the real reason humans live longer these days. The beauty and wit of middle age is quickly lost if deprived of a comfortable spot to rest ones bones,” she noted.

She continued: “Here’s to the padding which supports us while we slumber- hay or straw, down or feathers, coils or foam- whatever it is- as long as it is there.”

Many seemed to agree with Porizkova that the key to staying young and beautiful was a good night’s rest. 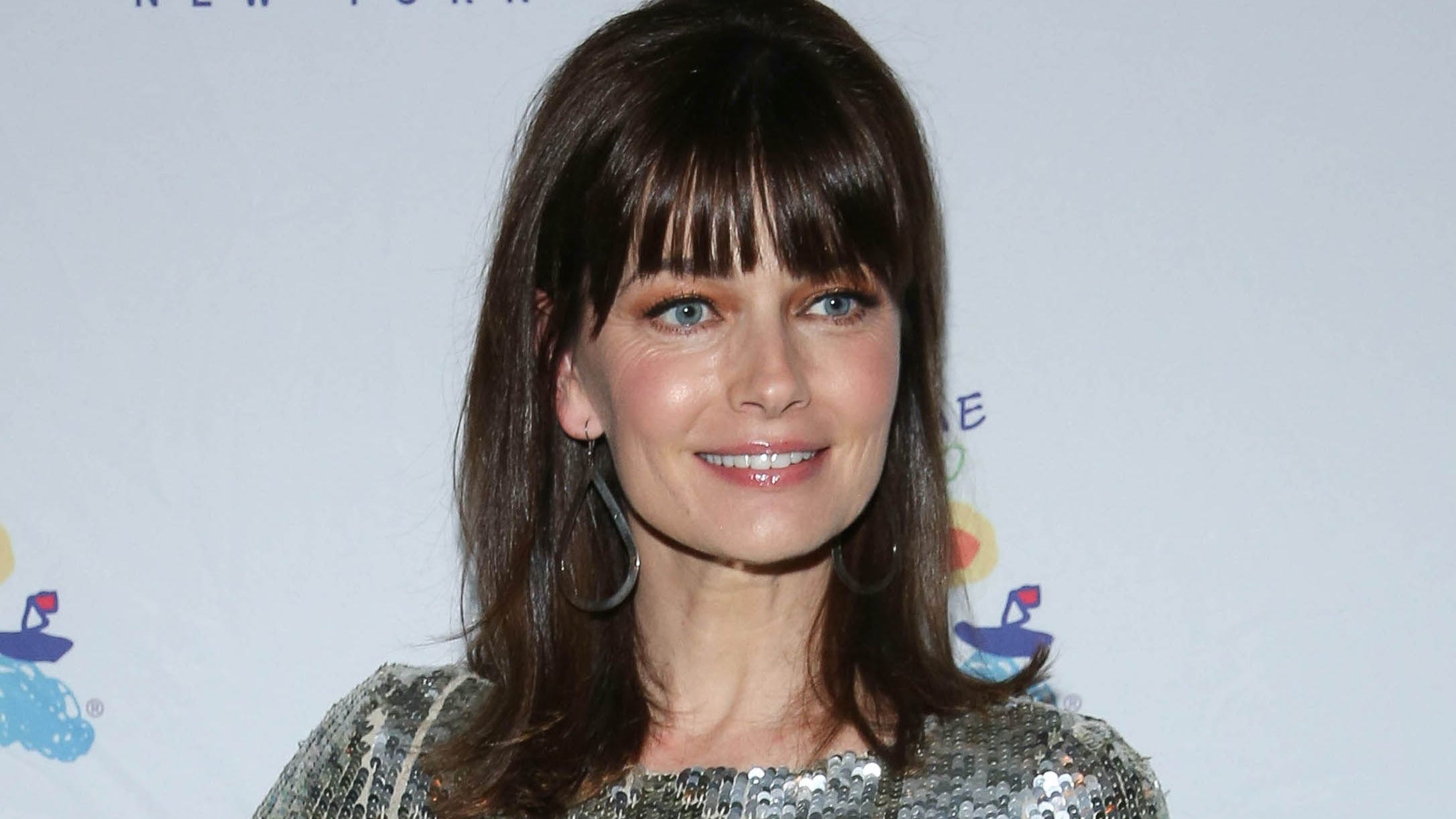 One person noted that not only is sleep a “weapon for success,” but they also added that a “good mattress is key!”

Another noted that “rest/sleep is vital in having good looks, a good (and long) life and better health.”

A third user suggested that someone “give this woman a mattress campaign stat.”

Porizkova, who prides herself on being honest and living her truth, announced her brief hiatus towards the end of September to her 568 thousand followers. 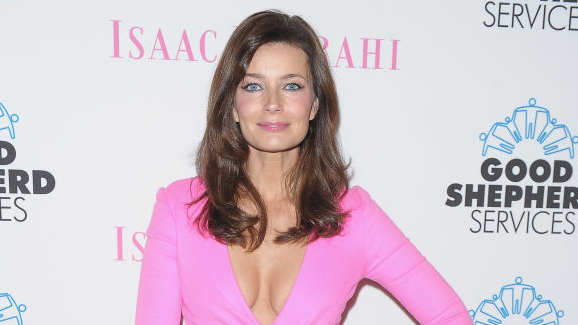 In the post, she noted that she was going on a “top secret” adventure, adding “as those things tend to be when done for viewing at a later date.”

Posing on a blue vespa, she explained that she was “filled with gratitude for this opportunity.”

However, upon returning to the gram, she admitted that she still cannot “whisper” of her “travails.”

“All shall be revealed next spring,” she teased her audience.

Before her social media break, the former Sports Illustrated swimsuit model opened up about how she maintains her slender physique.

In a video, she revealed that she follows the 16/8 diet, which involves intermittent fasting for most of the day.

She also talked with fans about her mental health journey and struggles with self-acceptance, which included “tapping therapy.”