On Thursday, the 56-year-old penned a lengthy post sharing her disdain with society’s obsession with staying youthful and the pressure put on women to not age. She also called out the harmful effects of phrases such as “reverse aging."

Listen to your favorite Pop mu﻿sic now on Audacy

“Combat age. Reverse aging. Rejuvenate. Anti age. None of this is possible. Yet, if you do an internet search on aging, this is what you’ll get. Pills, potions and workouts to fight the aging process,” she began as she flaunted her abs in a gold bikini and natural gray hair.

“You know [what’s] the only way to stop aging? Dying,” she added.

She went on to explain that she wants to embrace what she has been “given” rather than “fight myself everyday for the rest of my life.”

“I want to shine a bright light in the dark corners of the shame that is heaped on women for daring to age,” she noted.

The former supermodel also championed other “amazing women” on Instagram who inspire her daily to age gracefully and confidently. 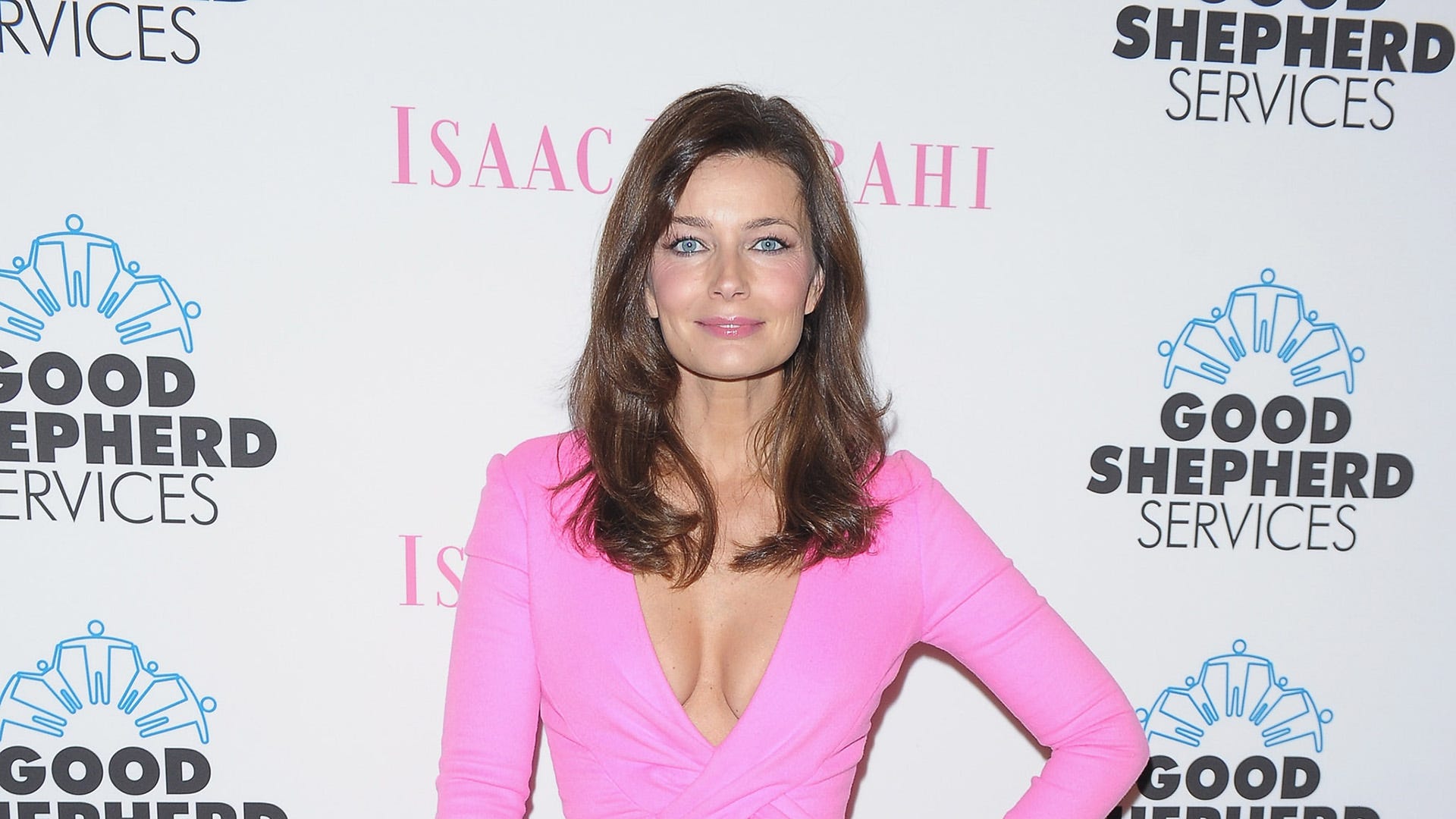 Why supermodel Paulina Porizkova, 56, was immediately kicked off a dating app

“There are many many more, and inspirations for all different reasons, but for now I’m just picking those who are accepting their aging and making it beautiful,” she concluded.

Per Fox, the former Sports Illustrated Swimsuit model has not had any Botox or fillers, though she is open to “noninvasive measures such as lasers.

Porizkova is no stranger to showing off her toned bod on social media.

In July, she posted a photo of herself standing in a blue bikini under a waterfall in Costa Rica.