Easter will be shy of one rabbit this year.

“Peter Rabbit 2: The Runaway” is the latest film to be affected by the coronavirus outbreak and has had its release date pushed back by nearly five months, according to The Hollywood Reporter.

The release of Sony's 'Peter Rabbit 2: The Runaway' has been pushed back by five months due to the ongoing coronavirus epidemic. Details: https://t.co/lhUCnyknc3

Initially scheduled to launch in the United Kingdom and other European countries on March 27th, and a week later in the United States on April 3rd, the sequel to the 2018 original will now hit theaters on August 7th around the world.

The delay comes as international locations such as Italy and China have closed all movie theaters as part of nationwide quarantines, while other countries have seen a big drop in attendance over fears of COVID-19.

The postponement of “Peter Rabbit 2” follows on the footsteps of MGM’s decision to move the release date of the latest James Bond film, “No Time to Die,” by seven months. 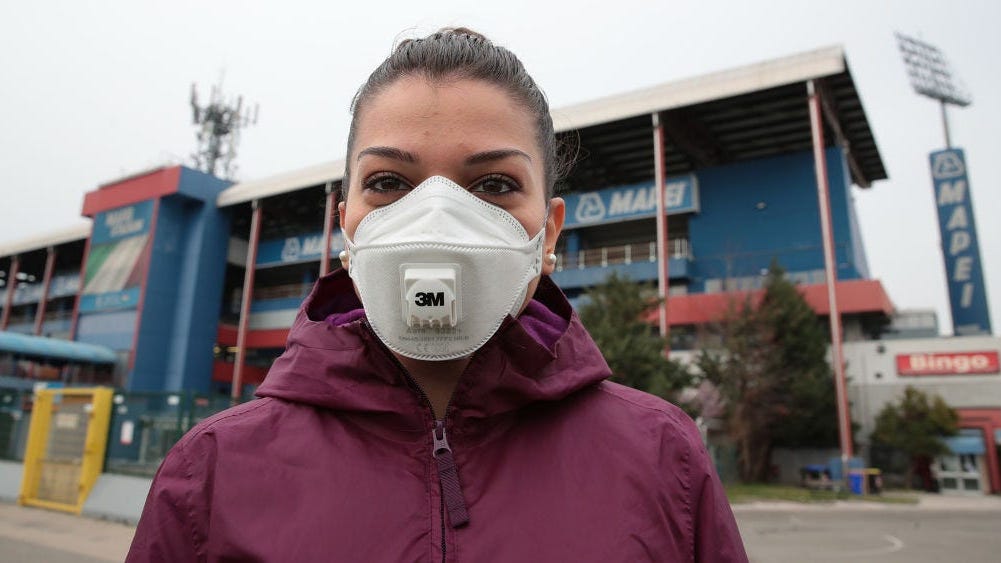 Who Is Susceptible to Coronavirus? A Demographic Breakdown

Previously set to hit theaters in the U.S. on April 12th, the movie, which will be Daniel Craig’s last turn as 007, will now arrive just in time for Thanksgiving on November 25th.

The delay has left MGM shaken and stirred as it’s been reported they could lose between $30 million - $50 million over the disruption.

With its new summer release date, “Peter Rabbit 2” will now bow after the Easter holiday, which falls on April 12th this year.

The sequel features the return of James Corden as the voice of the titular bunny alongside Rose Byrne, Domhnall Gleeson and David Oyelowo in live-action roles.

Released in 2018, the original “Peter Rabbit” was a box office smash earning over $350 million worldwide.