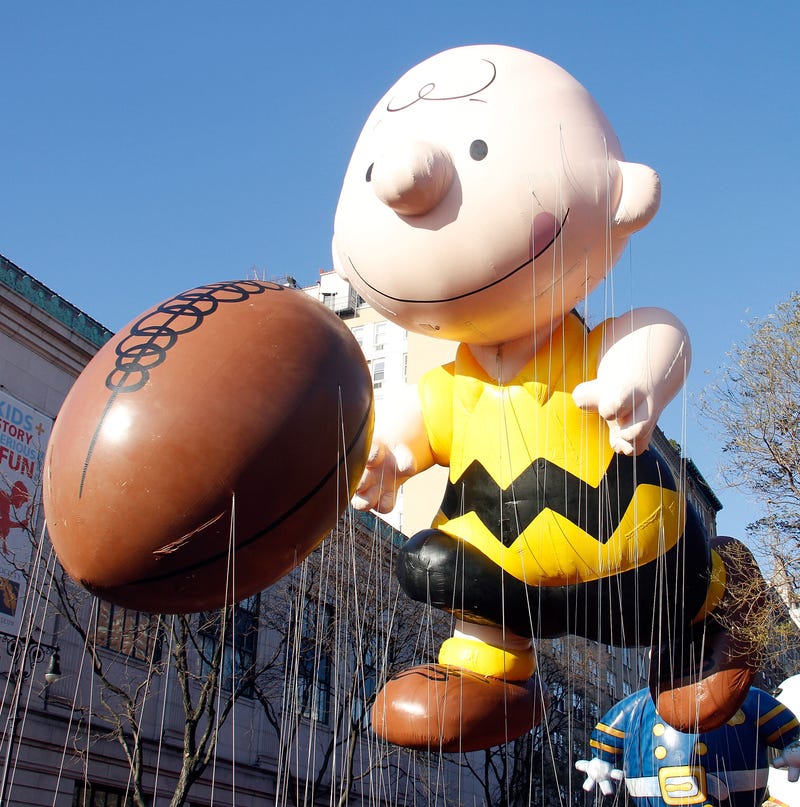 Robbins, a child performer, also appeared in a variety of other TV shows and films, including “The Munsters,” “The Donna Reed Show” and “F Troop.”

In 2015, the actor was sentenced to five years in prison for making criminal threats, according to the Hollywood Reporter. In 2019, Robbins was released and spoke out about his experience with Fox 5, saying, “Well, I know I was certainly mentally ill. I wish I had gotten treatment earlier by professionals.”

In the same interview, Robbins called fans of Charlie Brown “the greatest fans in the world.”

“He was a great friend and the most generous celebrity I’ve ever met,” Novak told the Los Angeles Times. “He needed money more than anyone else at the shows he attended, but instead gave away so much free merchandise because he couldn’t stand someone to walk away sad.”