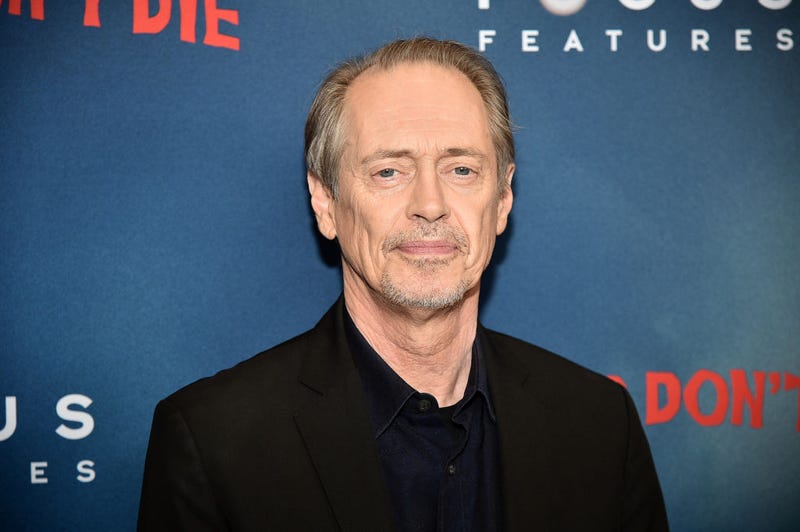 Steve Buscemi turned heads on Halloween as he greeted trick-or-treaters while dressed up as one of his TV characters-turned-meme.

The Brooklyn-born actor was spotted handing out candy at his brownstone in Park Slope on Sunday night.

Buscemi was dressed as Lenny Wosniak, a character he played on NBC’s “30 Rock” (video posted here).

The character is a middle-aged private investigator who tries to pass off as a high schooler by donning a backwards cap, sweatshirt and skateboard.

The “30 Rock” scene spawned the “Fellow Kids” meme, which is used online to lampoon people or brands attempting to be hip or relate to younger generations.

Stella Wexler Rush, a 13-year-old trick-or-treater, told the New York Post that she and her friends got a picture with Buscemi after guessing who he was dressed up as.

She said it didn’t appear most people realized it was the actor, or weren’t letting on if they did know.

“There were other people getting candy, but if anyone else recognized him they didn’t say anything,” she said.