Prince Harry and Meghan Markle are officially no longer receiving any money from Prince Charles.

Both Harry and Meghan announced that they would be paying back taxpayer money used to renovate their United Kingdom home, known as Frogmore Cottage.

A representative for the couple released a statement saying, “A contribution has been made to the Sovereign Grant by The Duke of Sussex. This contribution as originally offered by Prince Harry has fully covered the necessary renovation costs of Frogmore Cottage, a property of Her Majesty The Queen, and will remain the UK residence of The Duke and his family.”

The Duke and Duchess of Sussex moved into the home on Windsor Castle estate’s grounds before their first son, Archie Harrison Mountbatten-Windsor, was born.

According to figures released by the Royal Household, the renovations cost 2.4 million pounds, or about $3 million, for British taxpayers.

Since moving to Los Angeles in April, Meghan and Harry have kept a relatively low profile. 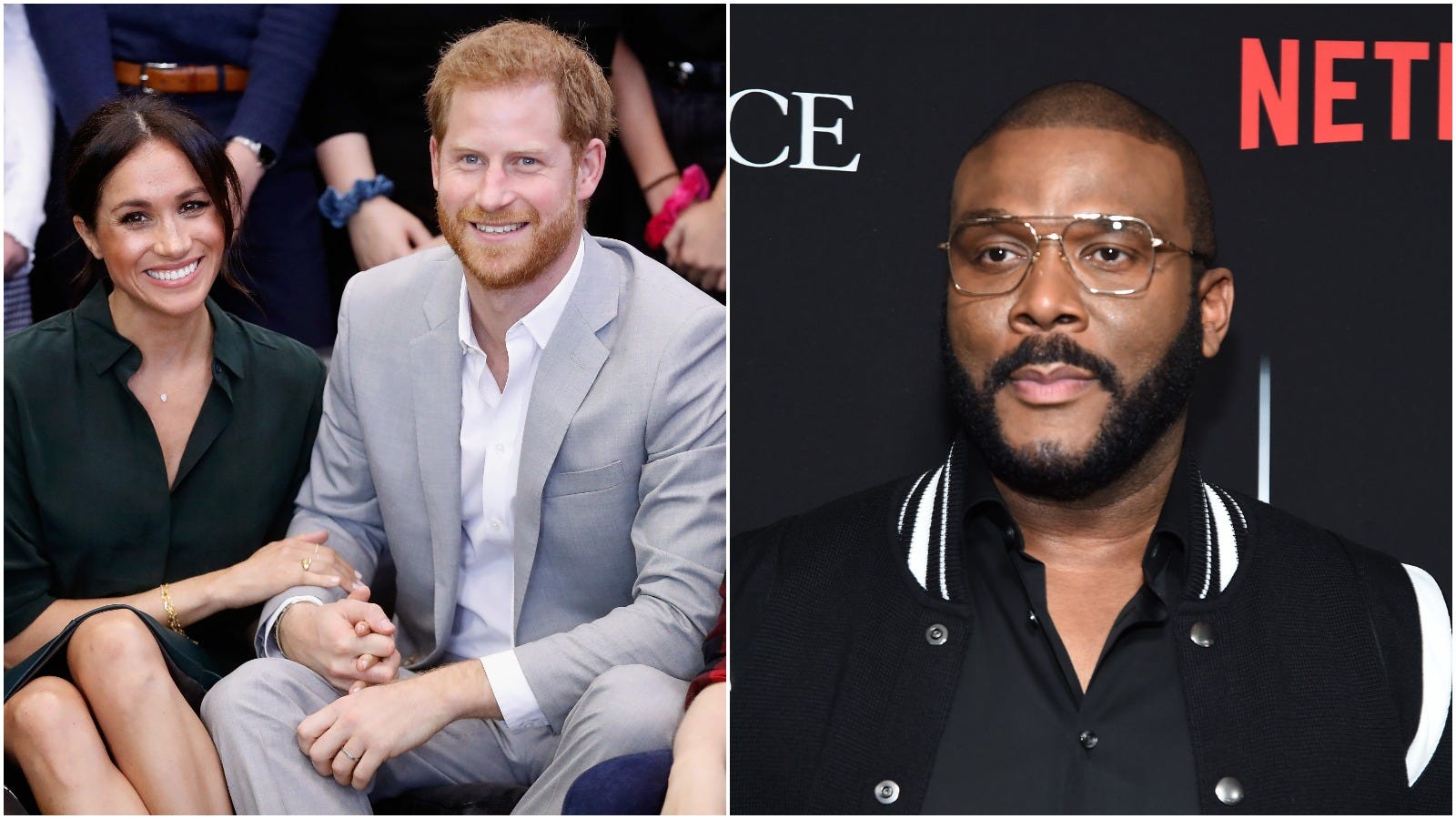 In May, Prince Harry and Meghan Markle traded their royal life for a lavish Beverly Hills estate owned by movie mogul Tyler Perry.

During the peak of the pandemic, the pair was spotted delivering free meals to residents in need. Meghan and Harry worked with Project Angel Food, a nonprofit that prepares and provides healthy meals to chronically ill people with critical illnesses, including HIV/AIDs, cancer, kidney failure, diabetes, and congestive heart disease.

They also announced the name of their new foundation would be “Archewell.” The charity replaced their Sussex Royal brand as they are no longer permitted to use the word “royal,” per Queen Elizabeth’s orders.