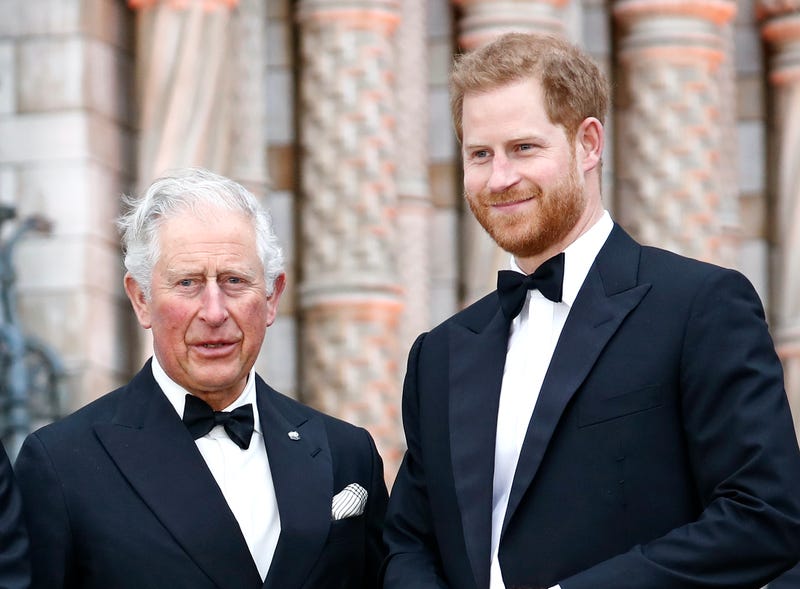 Prince Harry revealed his deep, personal sides on a recent episode of actor Dax Shepard’s “Armchair Expert” podcast, which is available to listen on the Audacy app.

As the talk progressed, Harry opened up about his discovery that there is a “cycle of pain and suffering” in the royal family that goes back further than his own immediate circumstances, and that he aims to end that cycle.

"When it comes to parenting,” said Harry, “if I've experienced some form of pain or suffering because of the pain or suffering that perhaps my father or my parents had suffered, I'm going to make sure I break that cycle so that I don't pass it on." 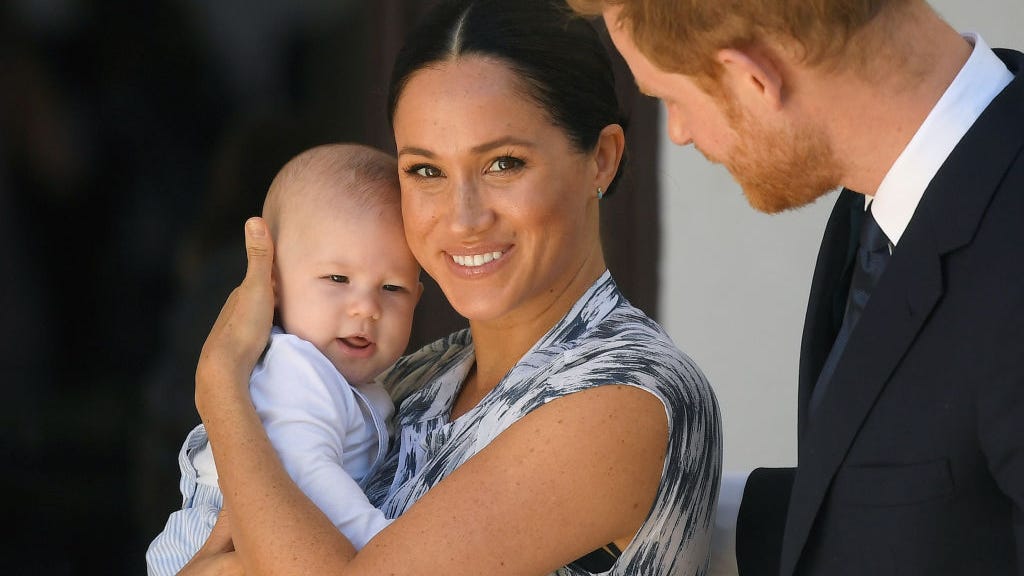 He added: "It's a lot of genetic pain and suffering that gets passed on anyway so we as parents should be doing the most we can to try and say 'you know what, that happened to me, I'm going to make sure that doesn't happen to you.’”

Other eye-openers included the revelation that Prince Charles stopped taking Harry’s phone calls after he and wife Meghan Markle decided to stop working for the family.

While the main takeaway phrase is Harry’s description of being raised in the royal family as like “living in a zoo,” he admitted to "going wild" in his younger days. And though he realizes the U.S. media can be as invasive as the British press, he does seem to be warming up to the couple’s more private California lifestyle, including bike rides with son Archie. 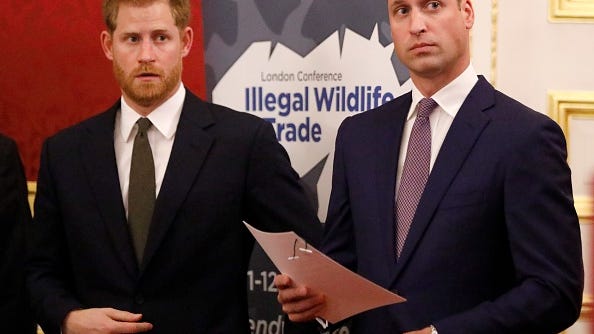 Serious comments about the importance of mental health (including details about his upcoming Apple TV+ documentary series, “The Me You Can’t See”) and taking care of the environment carried the conversation to heftier heights.

Harry’s interview comes about a month after he returned to England for the funeral of his grandfather, Prince Philip. It was the 36-year-old’s first trip home, and seeing the rest of the royal family, since relocating to the United States last year.

For more from Dax Shepard, listen to the “Armchair Expert” podcast on the Audcacy app.