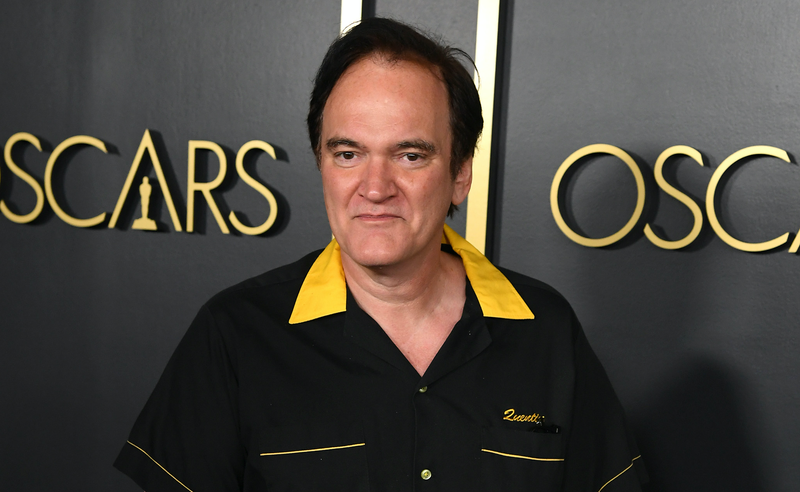 Quentin Tarantino is keeping a promise he made to himself when he was 12-years-old.

The Hollywood director, who is worth an estimated $120 million, has stuck to his vow of never giving his mother a “penny” from of his fortune after she belittled his writing and filmmaking dreams when he was a child.

The 58-year-old made the reveal in an episode of Audacy’s The Moment podcast as he recalled being reprimanded for writing screenplays in school.

The “Once Upon a Time… in Hollywood” director told the host and “Billions” co-creator Brian Koppelman that his teachers believed that his decision to focus on his writing rather than schoolwork was a “defiant act of rebellion.”

"My mom always had a hard time about my scholastic non-ability," he said, as reported by People. 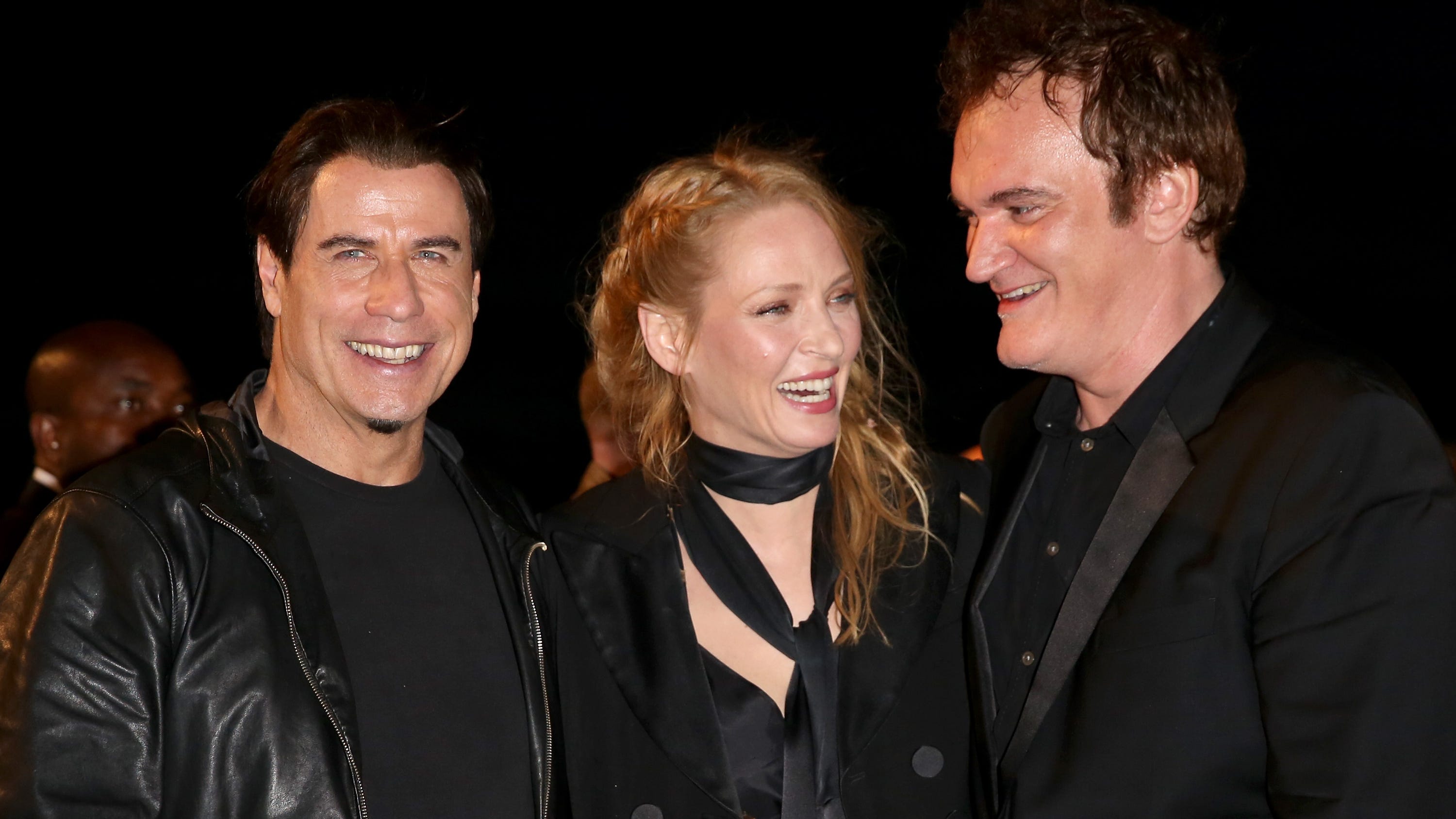 The director recalled being triggered by her words.

"When she said that to me in that sarcastic way, I was in my head and I go: 'OK, lady, when I become a successful writer, you will never see penny one from my success. There will be no house for you. There's no vacation for you, no Elvis Cadillac for mommy. You get nothing. Because you said that,’” he said.

When Koppelman asked if the director stuck to his promise despite all of his success, Tarantino confirmed that he had.

"Yeah. I helped her out with a jam with the IRS. But no house. No Cadillac, no house,” he revealed.

Koppelan questioned if it was possible that his mother’s words served as motivation to him to prove her wrong. 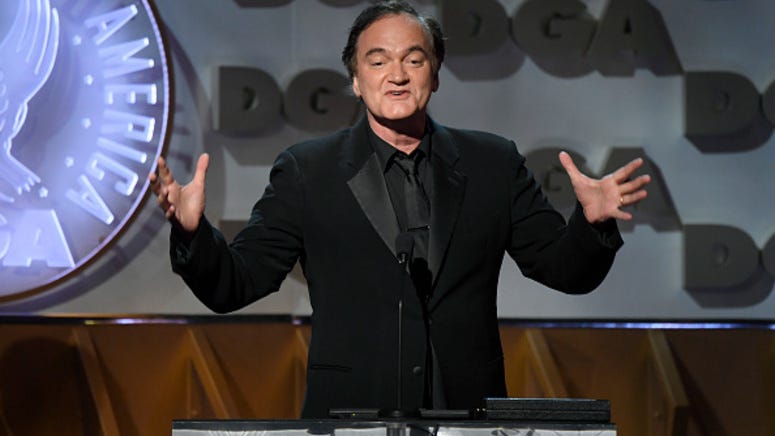 2012’s “Django Unchained” was his highest grossing movie, pulling in over $420 million at the box office.